The Lagos State Internal Revenue Service has begun a massive clampdown on corporate tax defaulters and evaders in Lagos. Just last week no fewer than eighteen hotels and event centers were allegedly sealed up under the Hotel Occupancy and Restaurant Consumption Laws of Lagos State 2009.

The affected Hotels and Restaurants were reported to be owing the State a cumulative sum of ninety one million one hundred and fifty seven thousand, two hundred and eighty six Naira, seventy five Kobo (N91, 157,286.75).

Speaking tough on the stand of the state government, Director of Legal Services of the LIRS, Mr. Seyi Alade gave a stern warning during the state-wide tax enforcement exercise that defaulting Hotels, Restaurants and Event Centers would now face the full wrath of the law if they fail to deduct and remit their taxes as provided by the law. 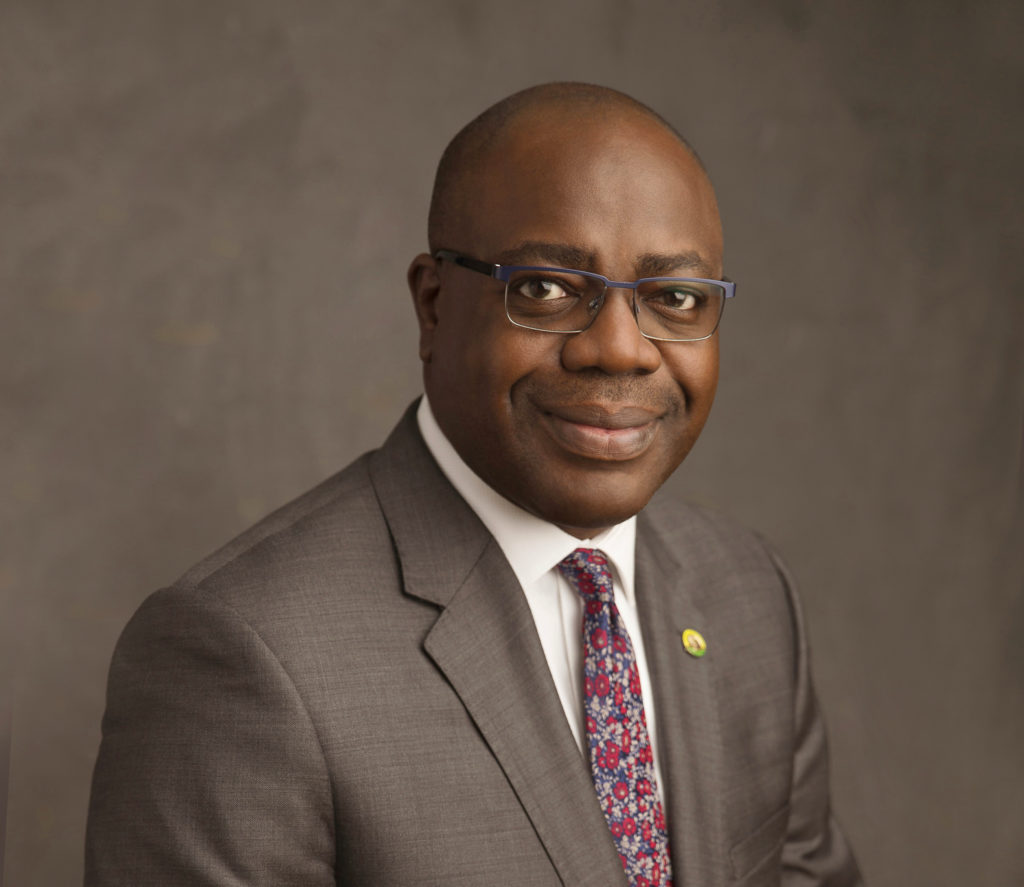 According to him, failure to deduct and remit taxes as and when due attracts very serious penalties that may lead to the sealing and the seizure of the goods and chattels of the affected entities.

He said the LIRS gives a long rope by issuing multiple notices to the taxpayers to inform and also remind them of their tax liabilities and only recalcitrant taxpayers are shut down as in the present case.

He therefore urged all business entities operating in the state to ensure prompt remittance of their taxes to avoid the costly disruptions that could be visited on their businesses as a result of a distrain exercise.

Earlier in the year, the chairman of LIRS, Mr. Folarin Ogunsanwo  had urged Lagosians to comply with the relevant tax laws of the country , saying Lagos state will not hesitate to bring to justice any defaulting individuals and corporate bodies as the capacity of LIRS is not in doubt.?

The Governor: Angela Ochello Finds Herself In ...