The United Nations’ International Organization for Migration (IOM) has reported that about eighty per cent of Nigerian women who arrived Italy by boat in the first half of 2016 were trafficked for prostitution. 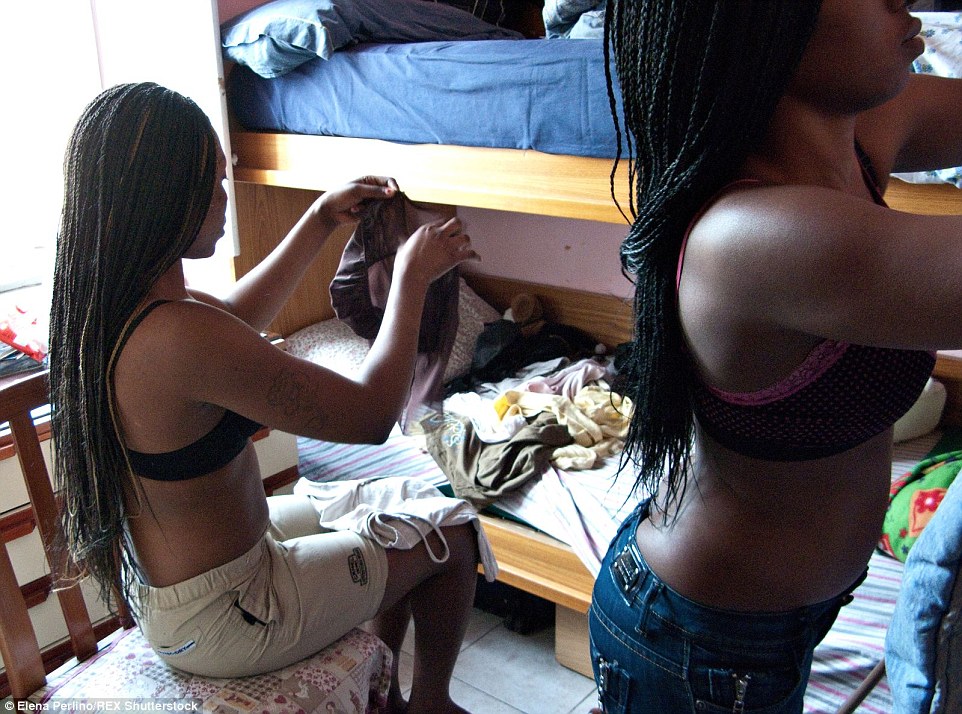 “What we have seen this year is a crisis; it is absolutely unprecedented and is the most significant increase in the number of Nigerian women arriving in Italy for 10 years,” UK Guardian quoted Simona Moscarelli, an anti-trafficking expert at the IOM.

In 2014, about 1,500 Nigerian women arrived by sea. In 2015 this figure had increased to 5,633. Moscarelli warned that the current policy of placing Nigerian women in reception centres along with thousands of other migrants was playing to the traffickers’ advantage, with women regularly going missing.

Most Nigerian women who arrived in Italy are already victims of trafficking, many have been subjected to serious sexual exploitation in Libya, she said.

“They are really treated like slaves. They arrive Italy with debts of about £40,000 for their journey from Nigeria, which they are expected to pay back.

“Nigerian trafficking gangs use a toxic mix of false promises of legitimate employment and traditional ‘juju’ ceremonies to recruit and gain psychological control over their victims,” the official added.