Contrary to statement by the spokesperson of the Economic and Financial Crimes Commission (EFCC), Mr Wilson Uwujaren, that Mr Abubakar Sidiq Usman, who was harassed and picked up in his home on Monday morning by armed men from the agency has been released; we can report authoritatively that it is not true.

Our sources in the anti-graft agencies revealed that the EFCC Acting Chairman, Ibrahim Magu has vowed to deal with Usman for persistently reporting on his corrupt activities. 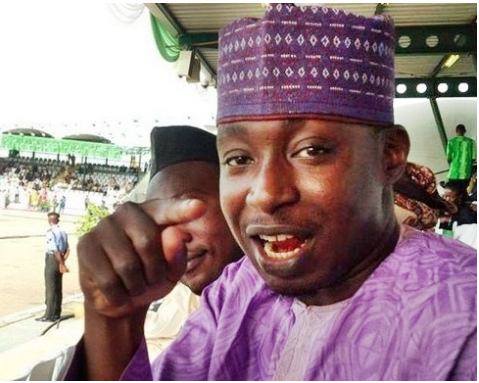 To achieve his aim, he demanded that two sureties who must be Directors in the civil service must stand as guarantor before they will let him go.

According to sources, the Personal Assistant on New Media to President Muhammadu Buhari, Mr Bashir Ahmed and other concerned friends had gone to the EFCC office, Abuja where Usman is being held to ask for his release but their request was turned down diplomatically.

Ironically, Usman who publishes abusidiqu.com is a prominent member of the Buhari Media Organisation that promotes the government policies while defending it against citizens’ backlash.