African China, Raskimono, MI, others for ‘Senator Most Distinguished’ show

Lovers of great comedy shows will be treated to yet another night of uncontrollable laughter, music and live performances as popular comedian Bethel Njoku better known as Senator is set to take the comedy business into yet another greater height as he unveils the first edition of his  show tagged ‘Senator Most Distinguished’. 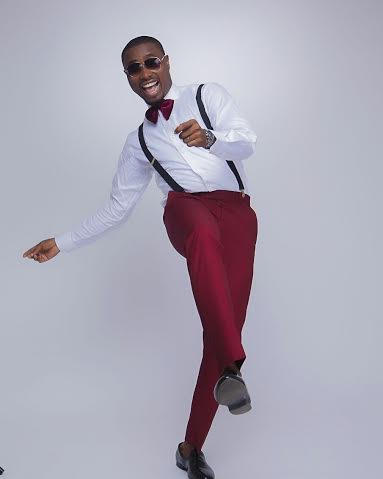 On why the show is tagged ‘ Senator most distinguished’ he noted that he is the only senator of the comedy industry who has taken the brand to an enviable and international level making him a non-regular comic act  with a distinguished brand name.

Packaged by Bunmi Davies, The event is billed to hold, Saturday September 10, 2016 at Muson Center, Onikan.

THE DISRUPTION DANCE SUPERSTARS EMERGE FROM ...