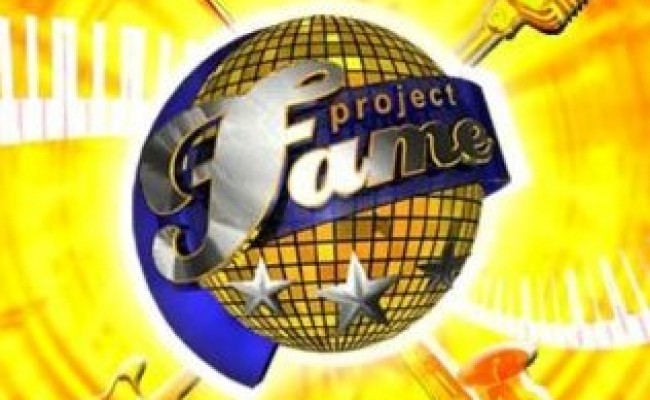 The contestants all but cowered when Uncle Ben decided to make an appearance during Ms. Ige’s class. In other news, Okiemute and Pere each had a heart-to-heart session with Mummy J.