NAF was said to have resumed the aerial bombardment following gunshots sounds heard earlier in the area.

This is coming after the visit of the Acting Inspector General of Police, Mr. Ibrahim Idris, and other top security personalities to the area on Thursday. 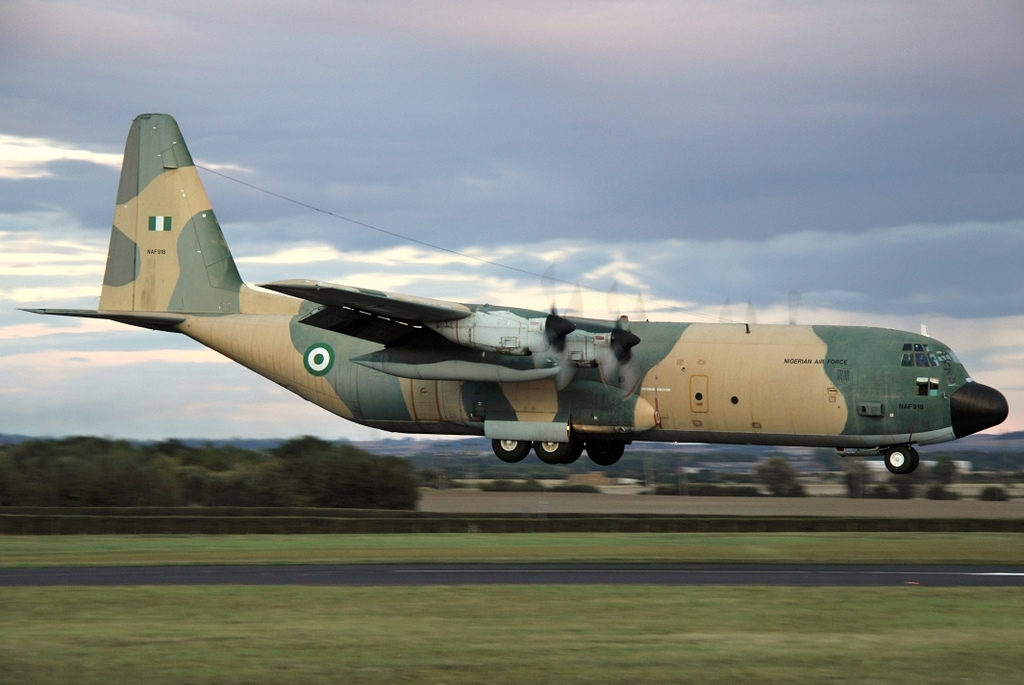 Recall that security forces in a combined operation had recently bombarded the hideout of suspected vandals and militants in some border towns of Lagos and Ogun State.

The Nigerian Air Force had also conducted a five-day air raid with footage showing how missiles from its jets were release into enclaves of suspected militants in Arepo area, Ogun state.

It was gathered that Air Force at today’s resumed bombardment, deployed an Augusta helicopter for the operation which struck some locations of the vandals.

Punch quoted a source as saying, “The operation is still ongoing. There is still serious military action going on in the place. Even as we are talking, the Air Force is engaging them from the sky,” the source said.

”Shortly after the IGP left, ground forces had also moved there to respond to the gunfire from the vandals and the place was quiet for some time, according to the source.

“Then on Friday, the helicopter started the fire again. Some of the guys are trapped in the thick forest.”

Ooni of Ife is disrespectful to the ...