The music star was seen in and around Milan earlier today, looking like he’s in Italy for a business visit.

He likely flew to Milan straight from South Africa where he had been recording The Voice Nigeria which ended on Sunday.

There’s nothing on his social media pages about a show in Europe this week, but there’s been cryptic messages on his handles, suggesting he’s working on something called Mr Senator. No one knows if it’s a song, a CSR project or he’s actually considering partisan politics. 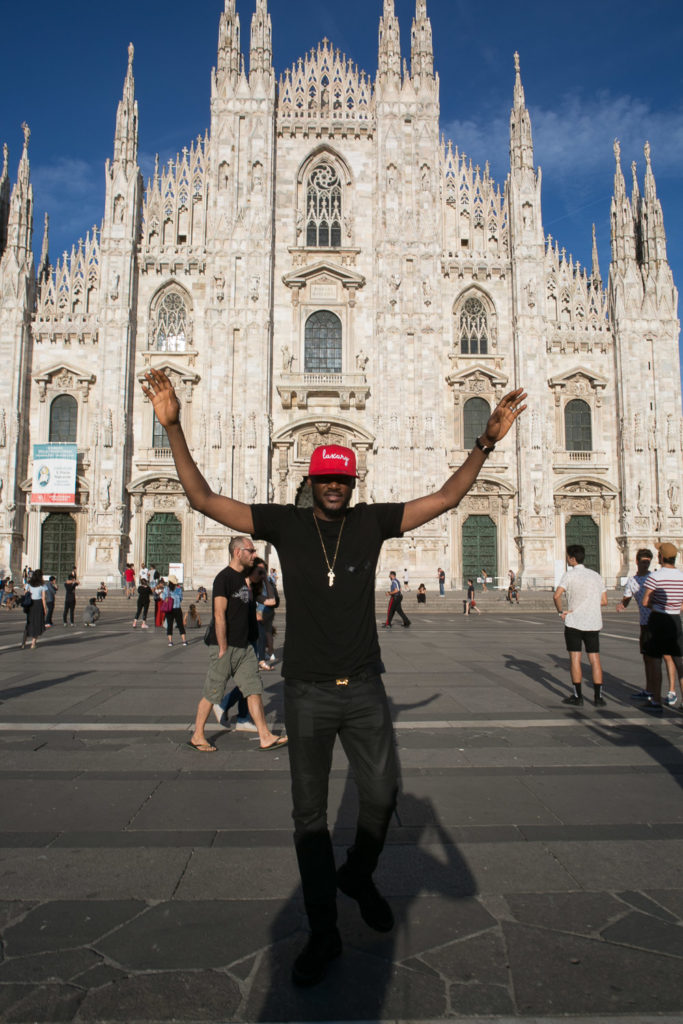 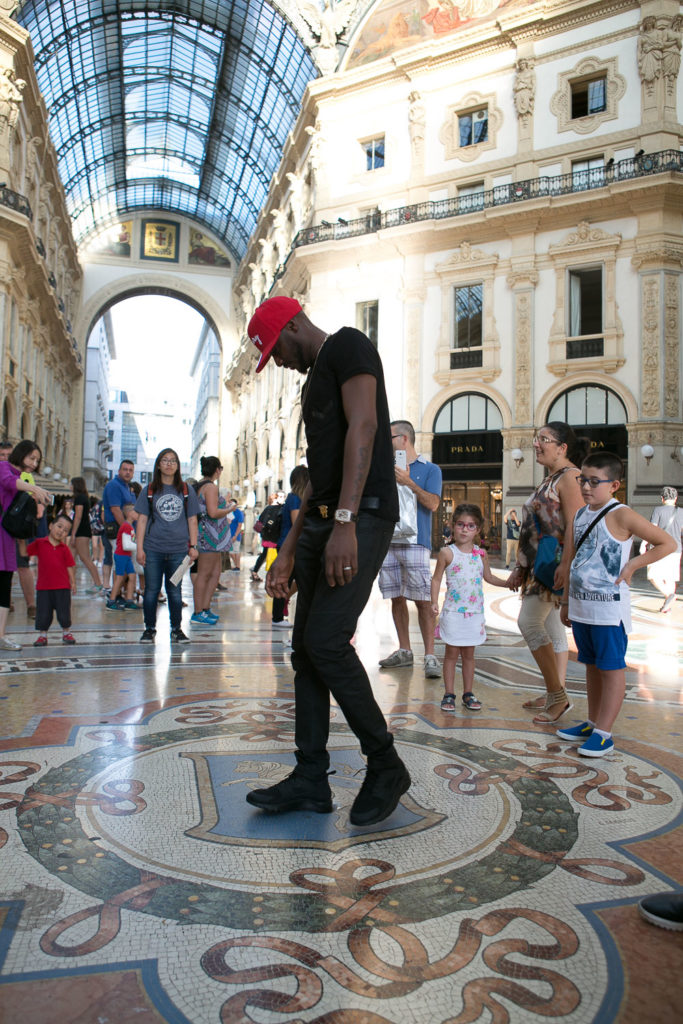 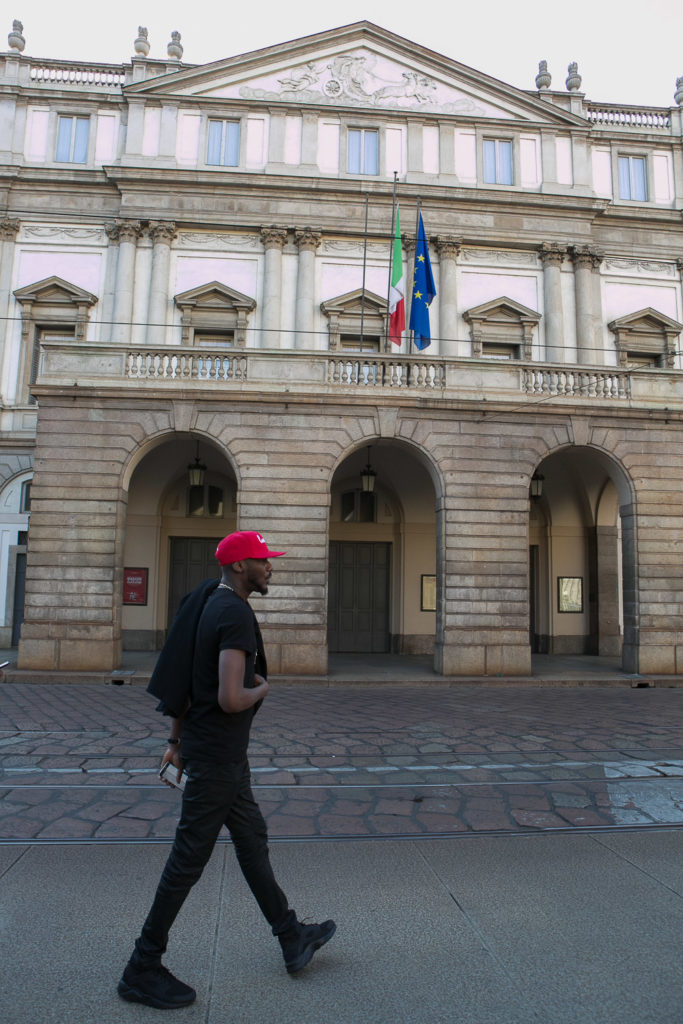 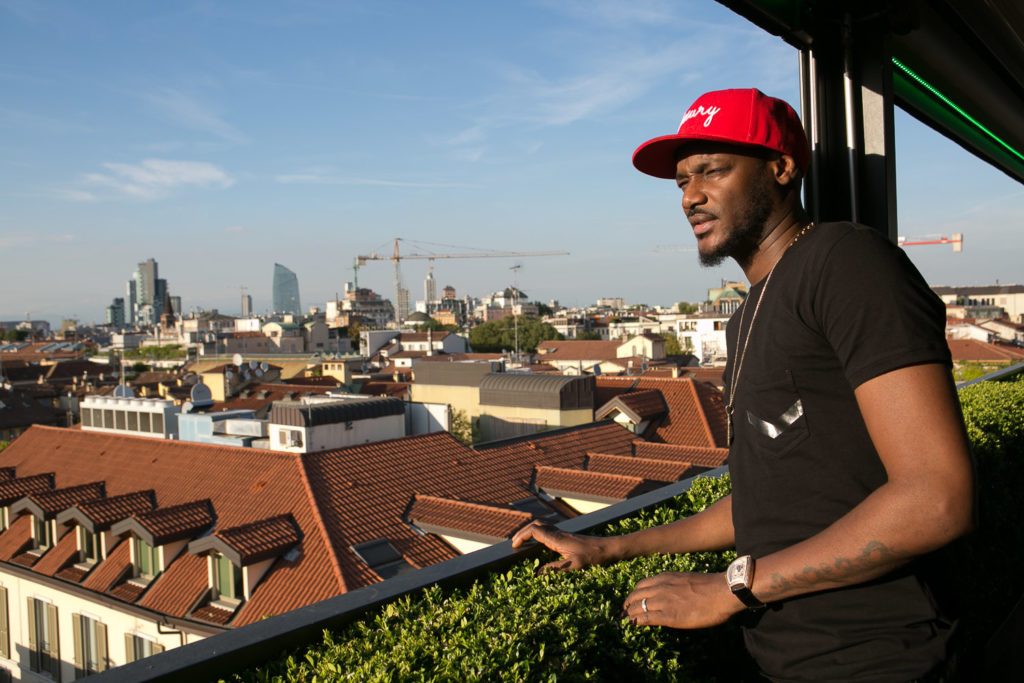 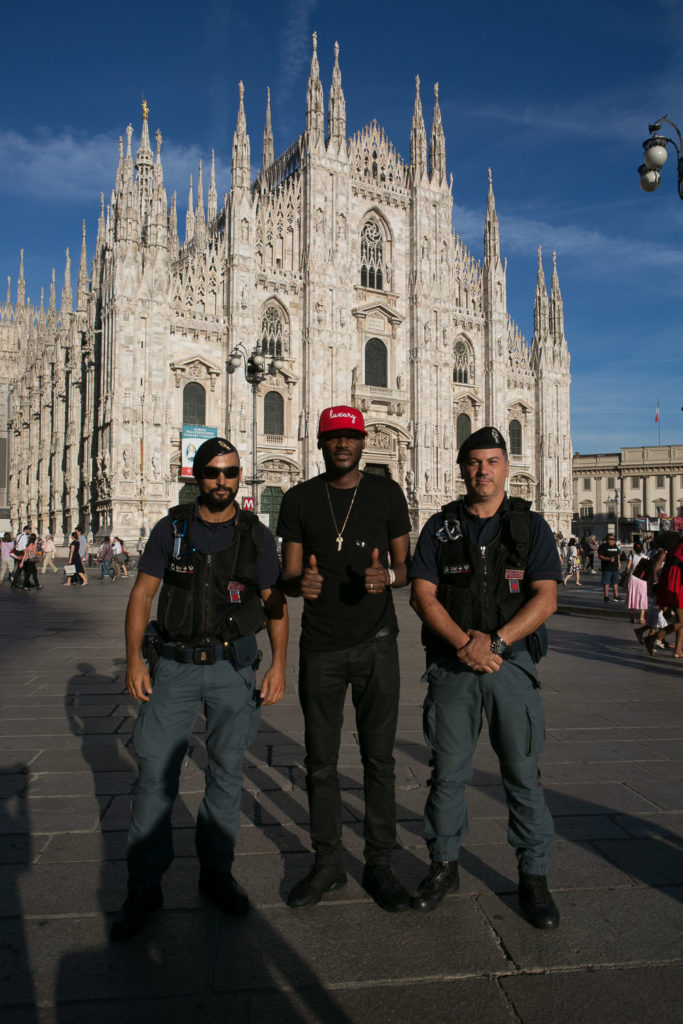 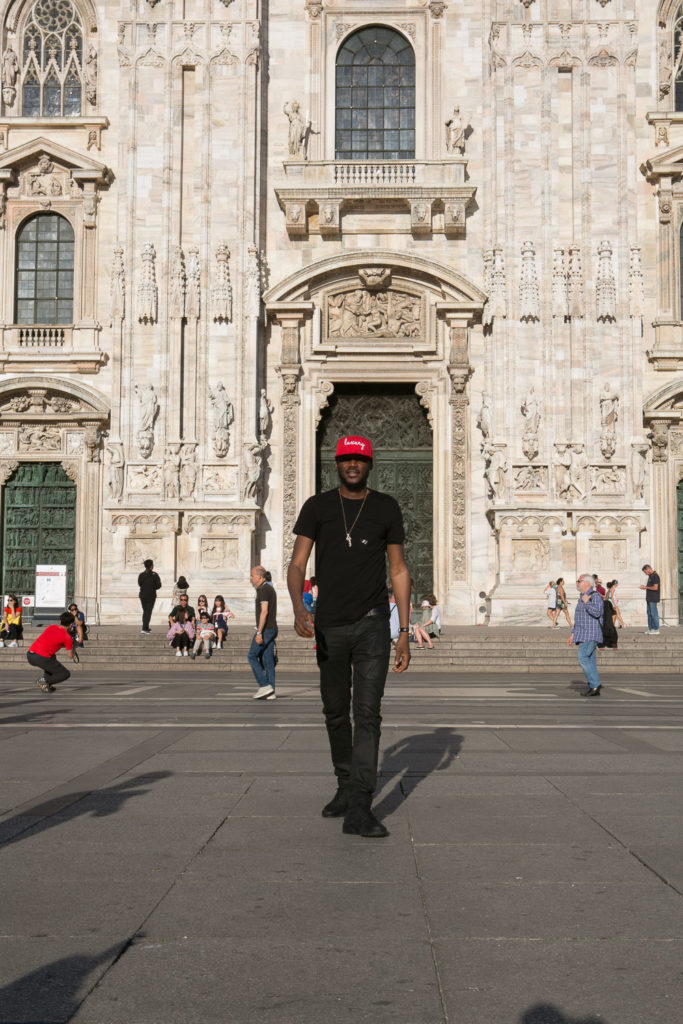 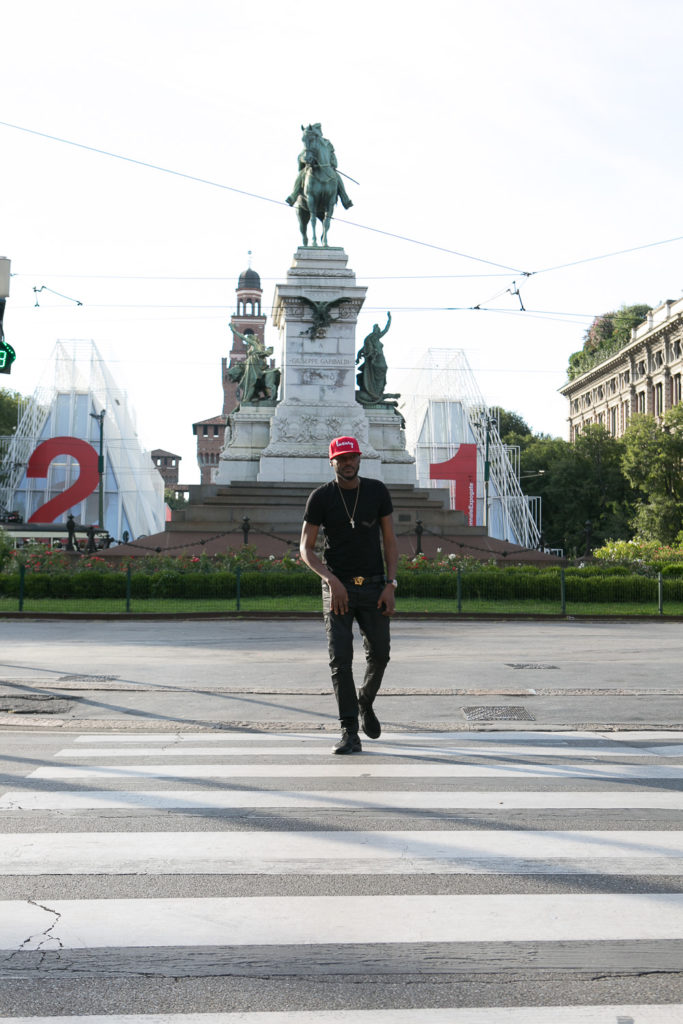 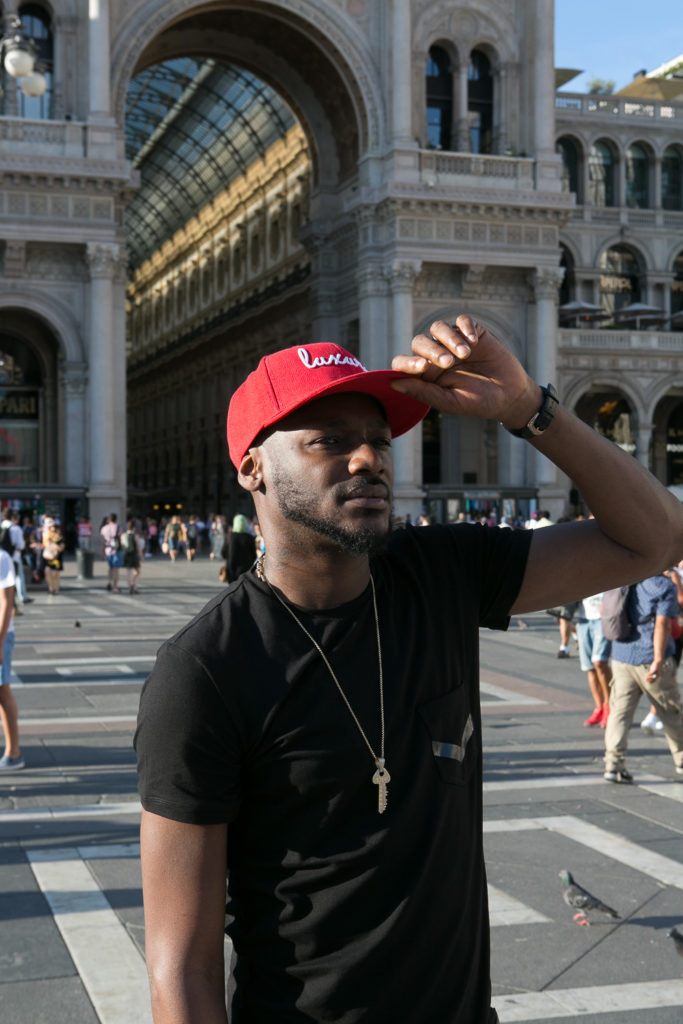 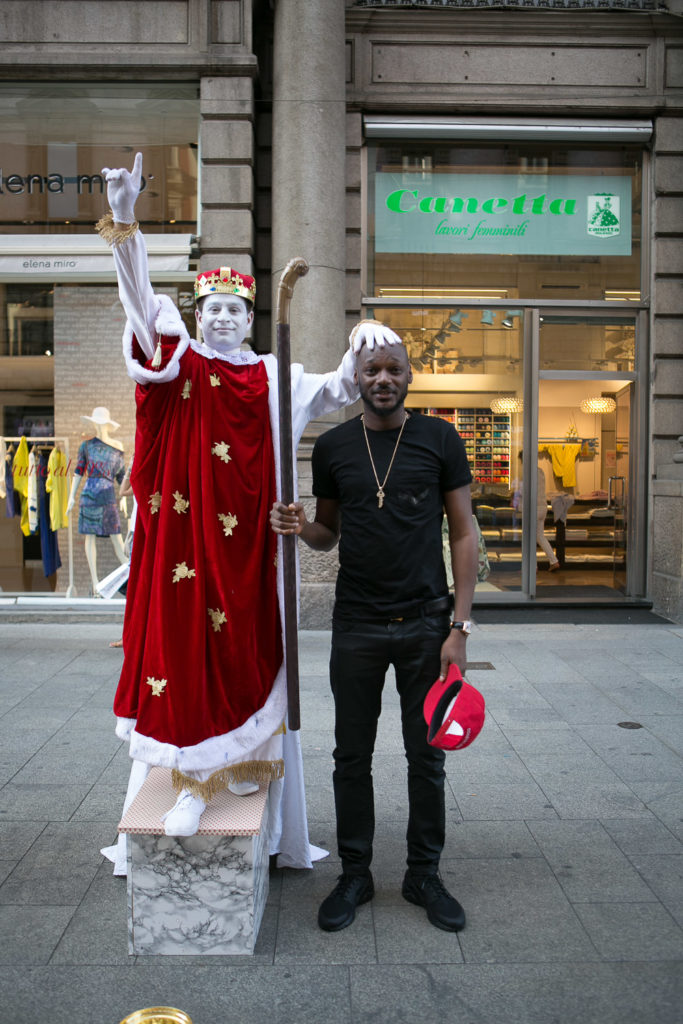 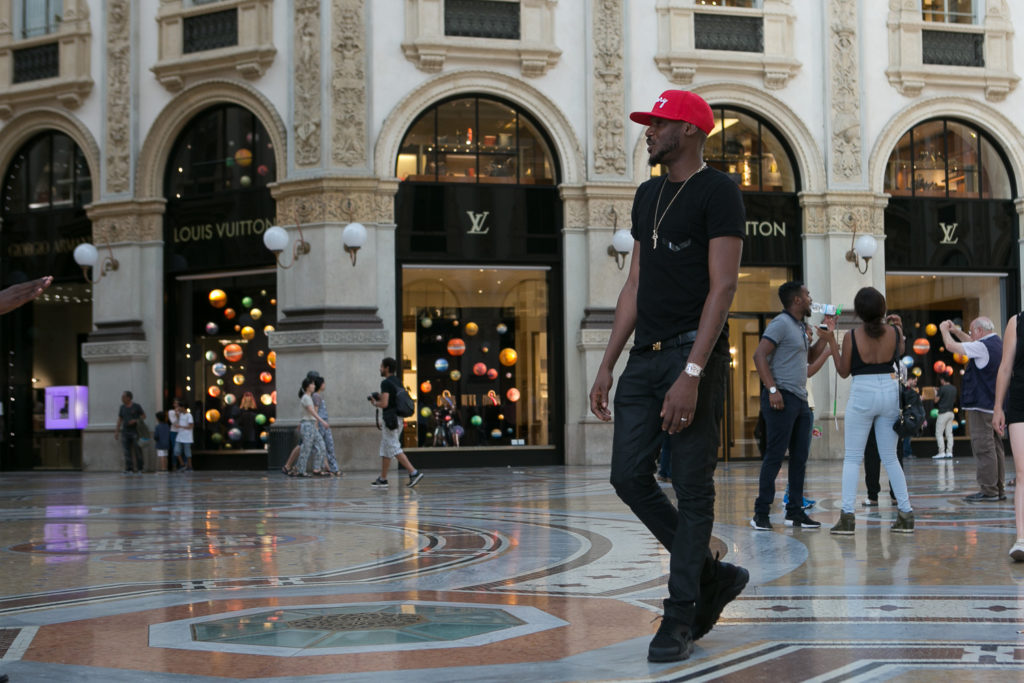 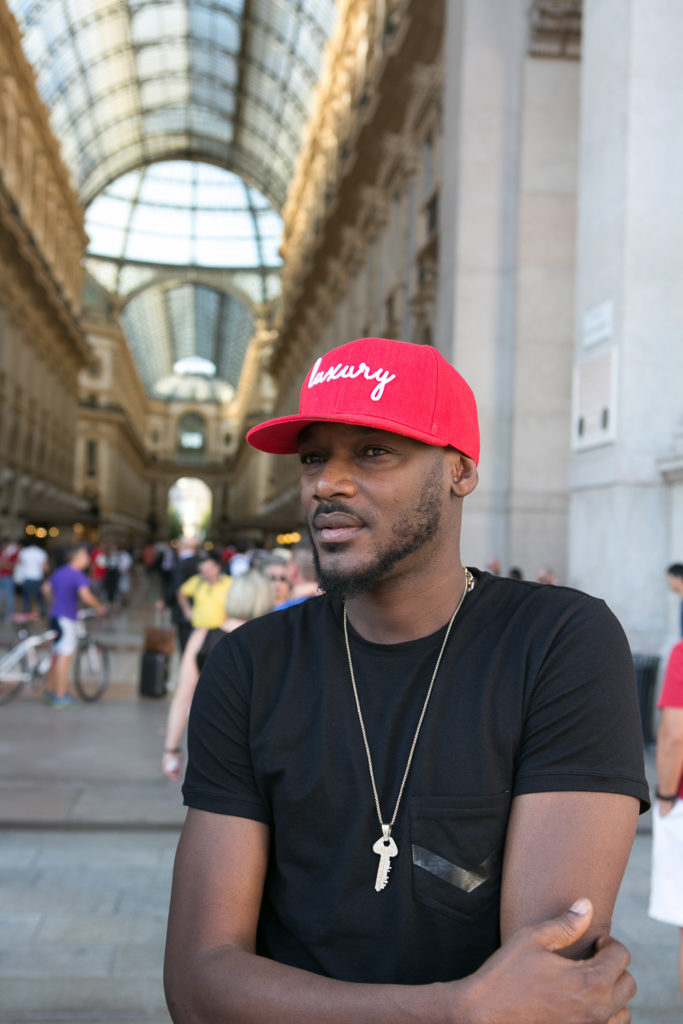 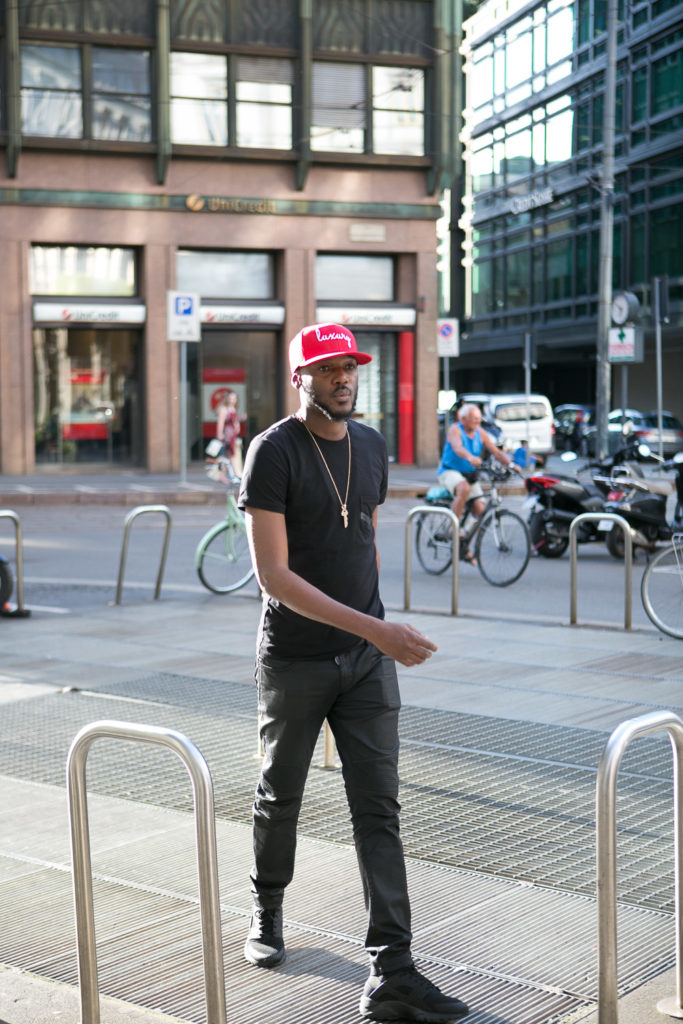 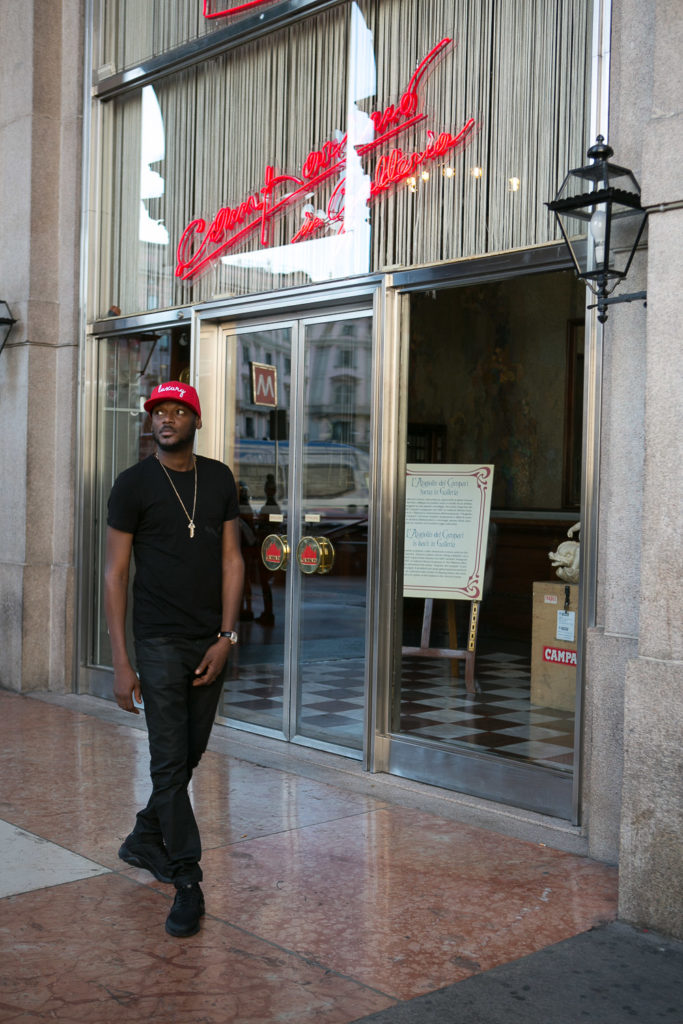 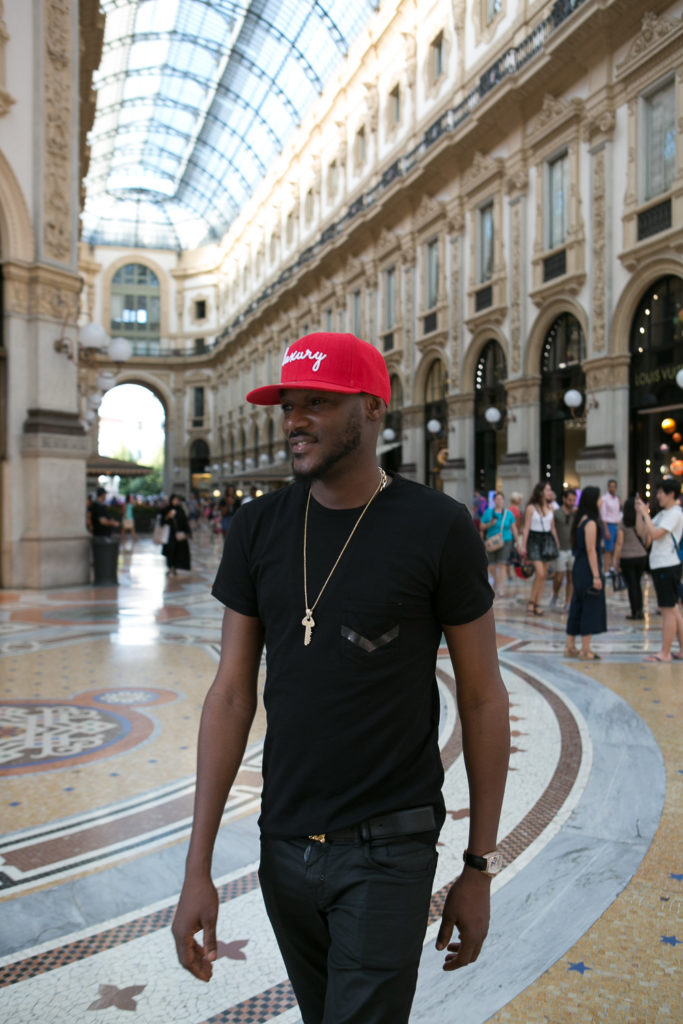 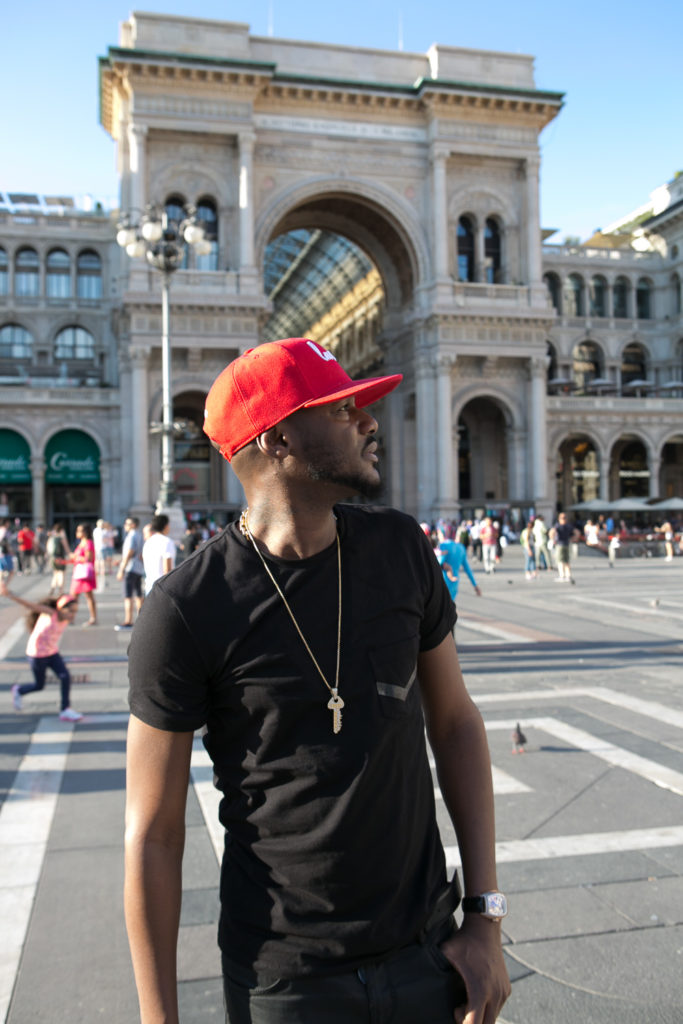 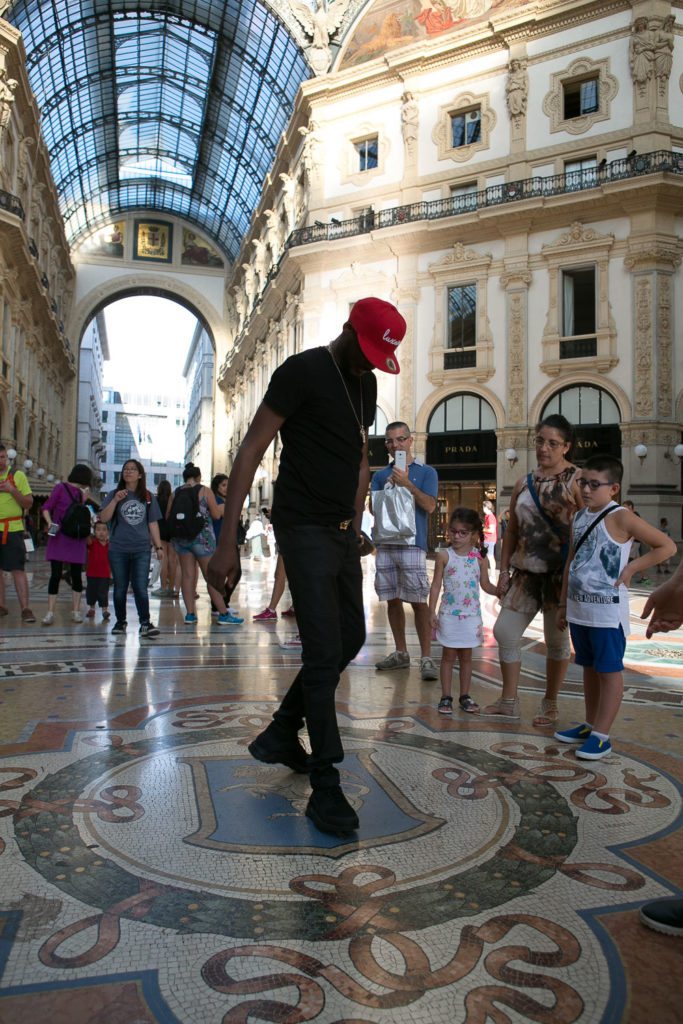 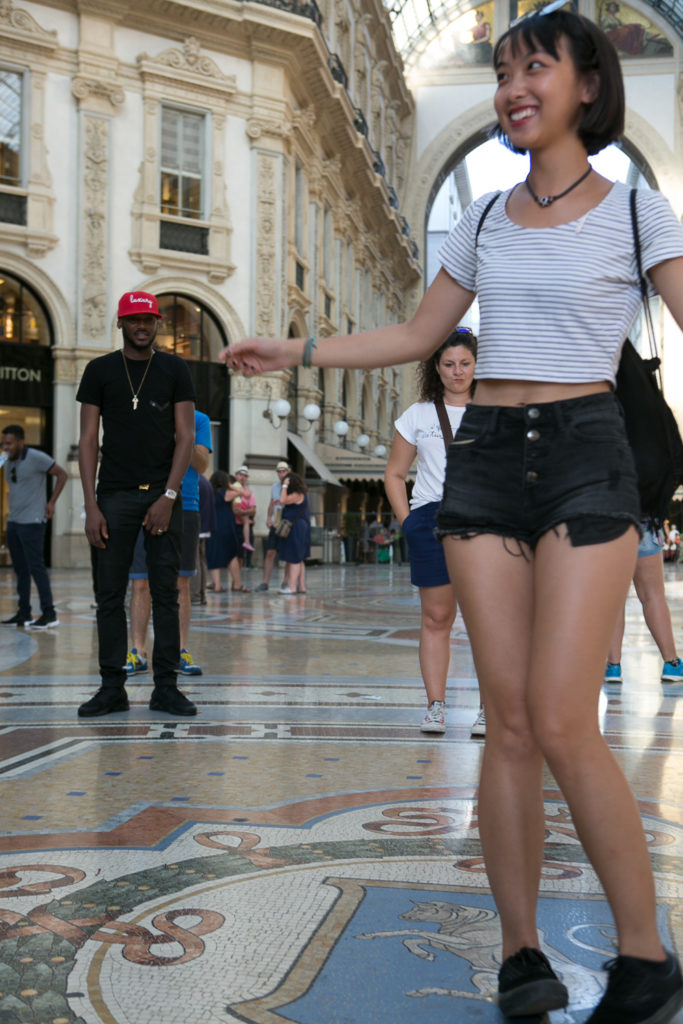 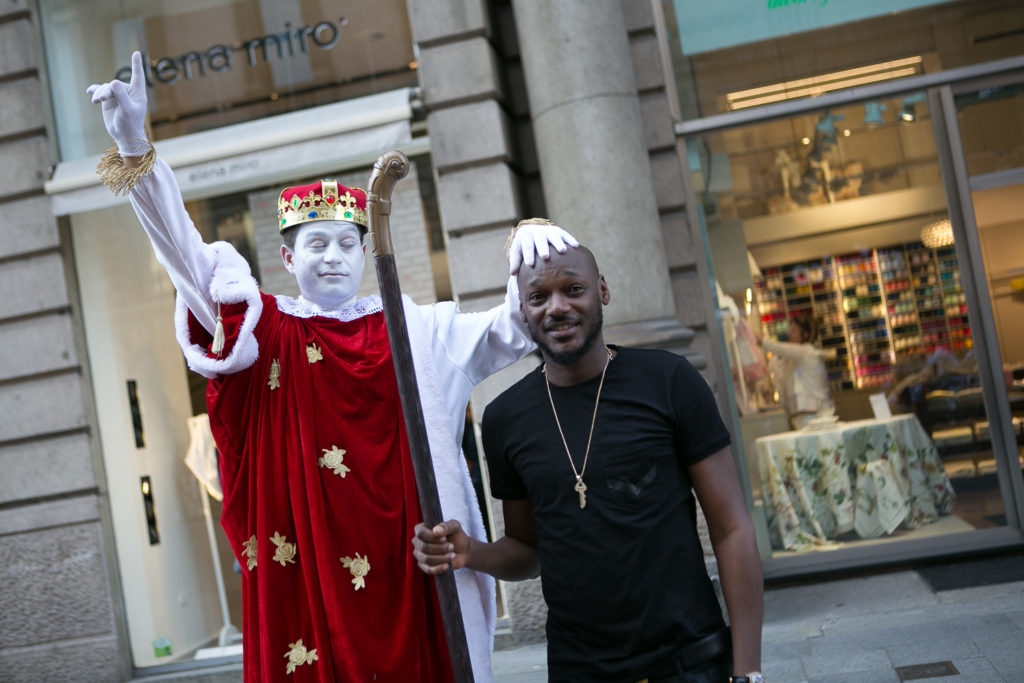 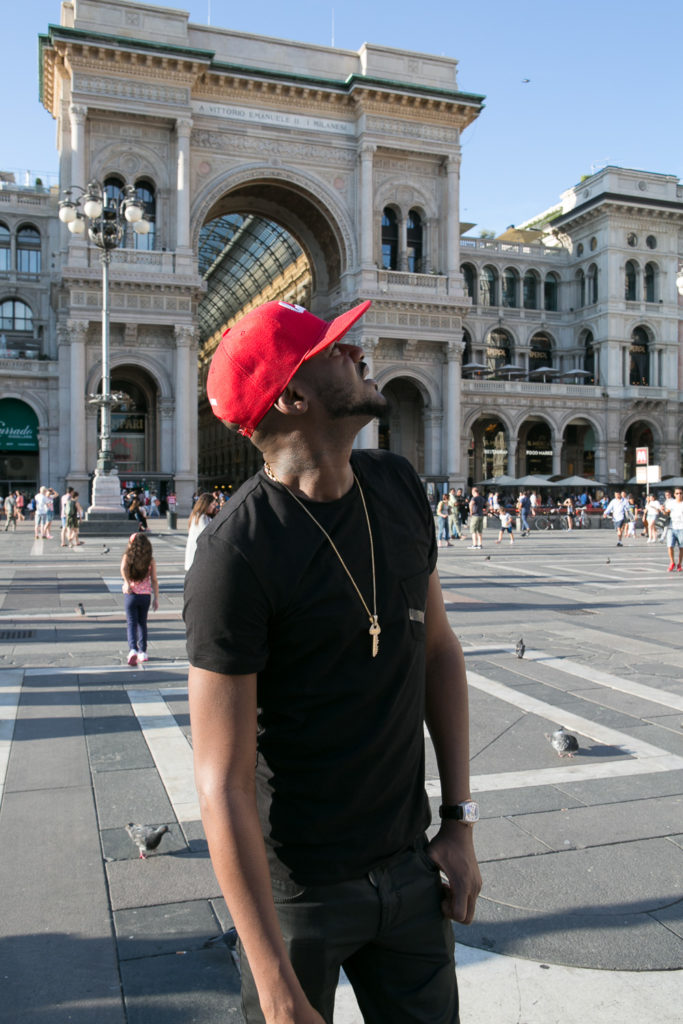