After what seemed like a smooth week following the opening gala of the MTN Project Fame West Africa Season 9, the real competition started with the contestants making their very first impressions on the show. Hosted by Joseph Benjamin and Bolanle Olukanni, it was definitely a night to remember as the contestants not also dazzled in their attire but sang flawlessly.

Eli kick started the event with a timeless piece by Elton John called “Can You Feel the Love Tonight” which had the crowd speechless. We can agree with the judges that it was just a remarkable way to start the show. 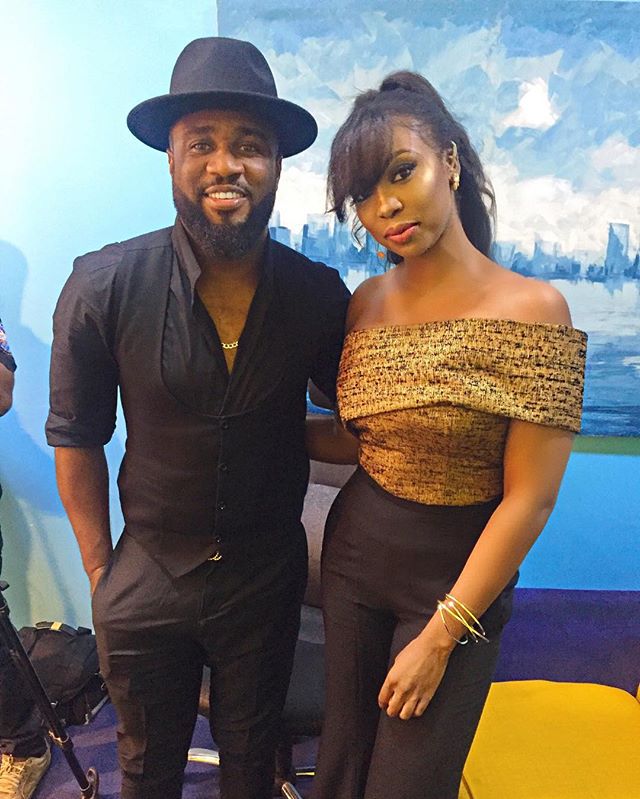 Kite on the other hand performed “Time to Grow” by Lemar, bringing back memories of days of puppy loving and midnight calls. The highlight of the night was Dapo who performed “Jealous” by Labyrinth. The aftereffect of his performance was overwhelming as the audience lost control in applauding him. With a fresh voice and skilled in hitting the clear notes, this is one contestant that is worth looking out for in the finals.

Solomon performed “Crawl” by Chris Brown. His performance was not extraordinary but it was totally worth the while.

Pere served us lyrical food for thought as he performed “How Do You Want to be Remembered” by Magic and not only impressed the audience but left the words he sang in their hearts.

WHAT YOU MISSED AT THE OPENING GALA.

Okiemute whom we envision would be a dramatic personality to always be on the lookout for performed “Ain’t No Other Man” by Christiana Aguilera. Elizabeth performed “Walking Shoes” by Mali Music, and we can only describe her performance as clear as water and green as trees.

Gabriel performed “Pretty Little Birds” by Bob Marley and got the audience swinging and cheering; even the judges were not left out. Favour on the other hand performed “I Will Survive” by Gloria Gaynor which was all shades of class and royalty; it was a throwback performance definitely dear to a 90s baby. 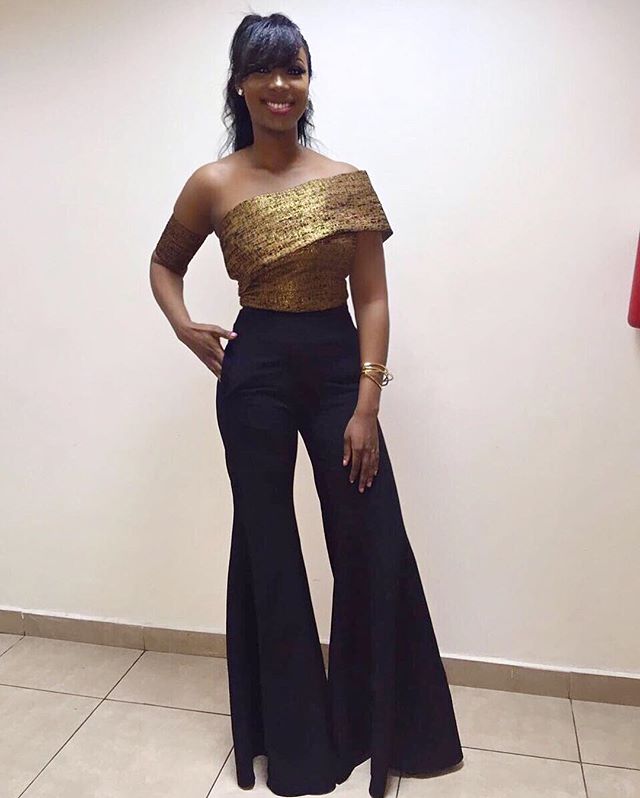 Mirabelle went very trendy with a song from the popular series “Empire” as she left us really wondering “What is Love?”

Oluchi gave a fair performance of “Don’t Break My Heart” by Cynthia Morgan and Steve performed “Refugee” by John Legend which was also an average performance.

Yusuf, who we would like to call the “Fuji Master”, performed “Katapot” by Reekado Banks and delivered wonderfully well, like he was a pro and the whole contest was a paid performance.

The judges alongside the faculty members were impressed and all agreed they were looking forward to the next formidable 9 weeks to come.

To close the event, the new judge Praiz sang his “If I Fall’’.

From Banking Hall to the Road Side: ...