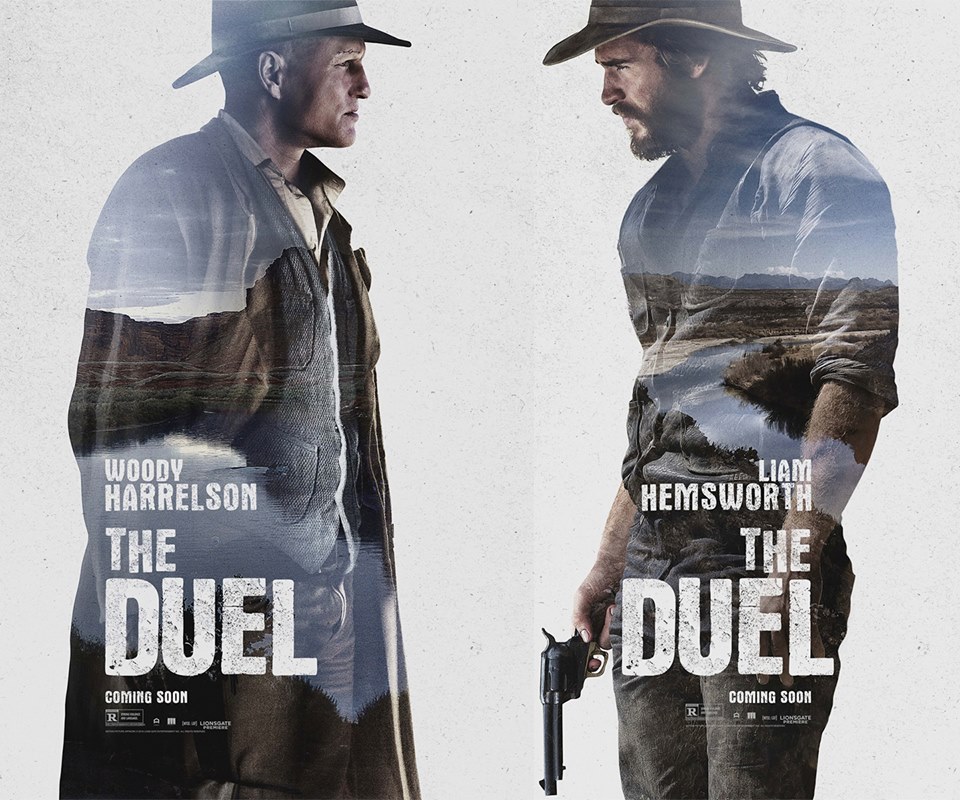 THE DUEL features Liam Hemsworth as a Texas Ranger who investigates a series of murders in a small town led by a charismatic preacher played by Woody Harrelson. However, the routine undercover investigation soon turns personal for the ranger who must solve the case before he loses everything to the mysterious town. The thrilling movie will be released in Nigerian cinemas nationwide on August 12, 2016.

The company aims to bring unique and universal stories that thrill the audience with promises to keep the flag running as it pushes frontiers to deliver the best of quality movies to Nigerian audiences.

Watch the trailer of the movie, The Duel.