WATCH OUT FOR THE MOVIE: THE ARBITRATION 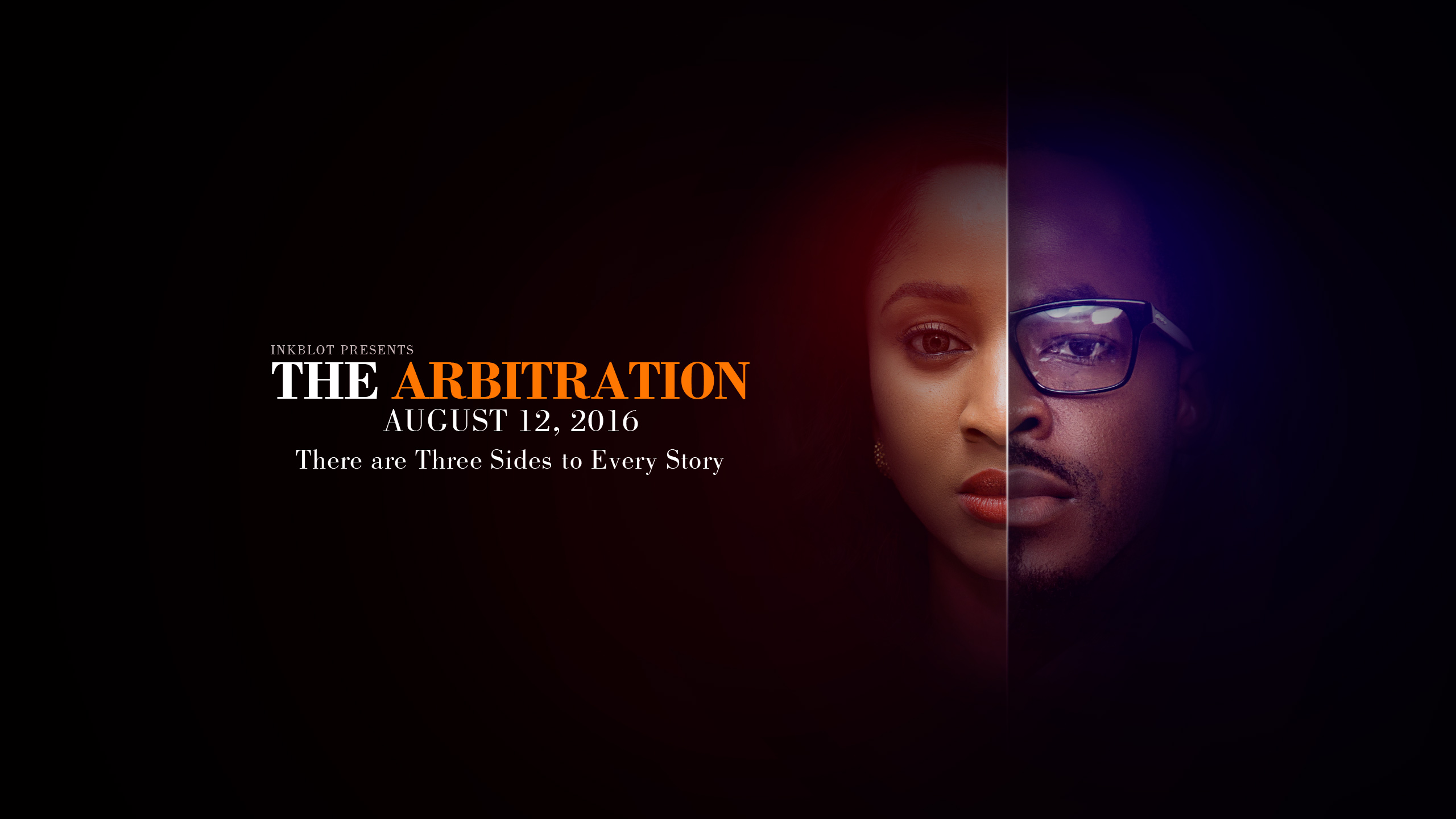 Following the success of Out Of Luck, Inkblot productions have announced a new movie scheduled for cinema release on August 12, 2016.

Titled The Arbitration, the film explores the emotional effects of a work place affair between two geniuses Gbenga (OC Ukeje) Founder of Iwaju Limited and Dara (Adesua Etomi) his right hand woman- Who successfully built the business from an idea into the empire it is.

However, when things go south and Dara has to leave the company causing her to lose millions of Dollars in shares, she sues for sexual harassment and benefits due to her but the Nigerian legal system objects, she is left with one option- to seek justice through the court of Arbitration.

Directed by Niyi Akinmolayan, the Arbitration takes us on a journey of Love, betrayal, workplace politics, self-confidence and loyalty.