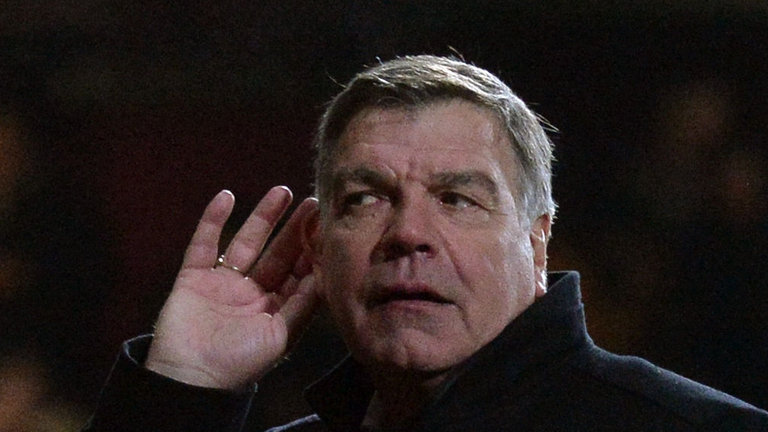 Sam Alladyce has been named as the new England manager after the Football Association agreed a deal with Sunderland to trigger a release of his contract.

The former Bolton Wanderers, Newcastle United and West Ham United manager replaces Roy Hodgson as England manager after his immediate resignation following the embarrassing Euro 2016 last-16 defeat by Iceland, and has signed a two-year deal leading up to the World Cup in 2018.

An FA statement confirmed the news on Friday afternoon. It read: “Following a comprehensive and structured process, The Football Association is today delighted to confirm Sam Allardyce as England manager.

“The highly respected 61-year-old has signed an initial two-year contract and takes up the position with immediate effect following a successful spell retaining Sunderland’s status in the Premier League. Allardyce’s first match in charge will be a friendly fixture at Wembley Stadium on Thursday 1 September.

It will be recalled that Big Sam, as he often called was tipped by former Manchester United Manager, Sir Alex Ferguson  as the best Candidate for the England Job a few weeks ago.

David Moyes has been confirmed!