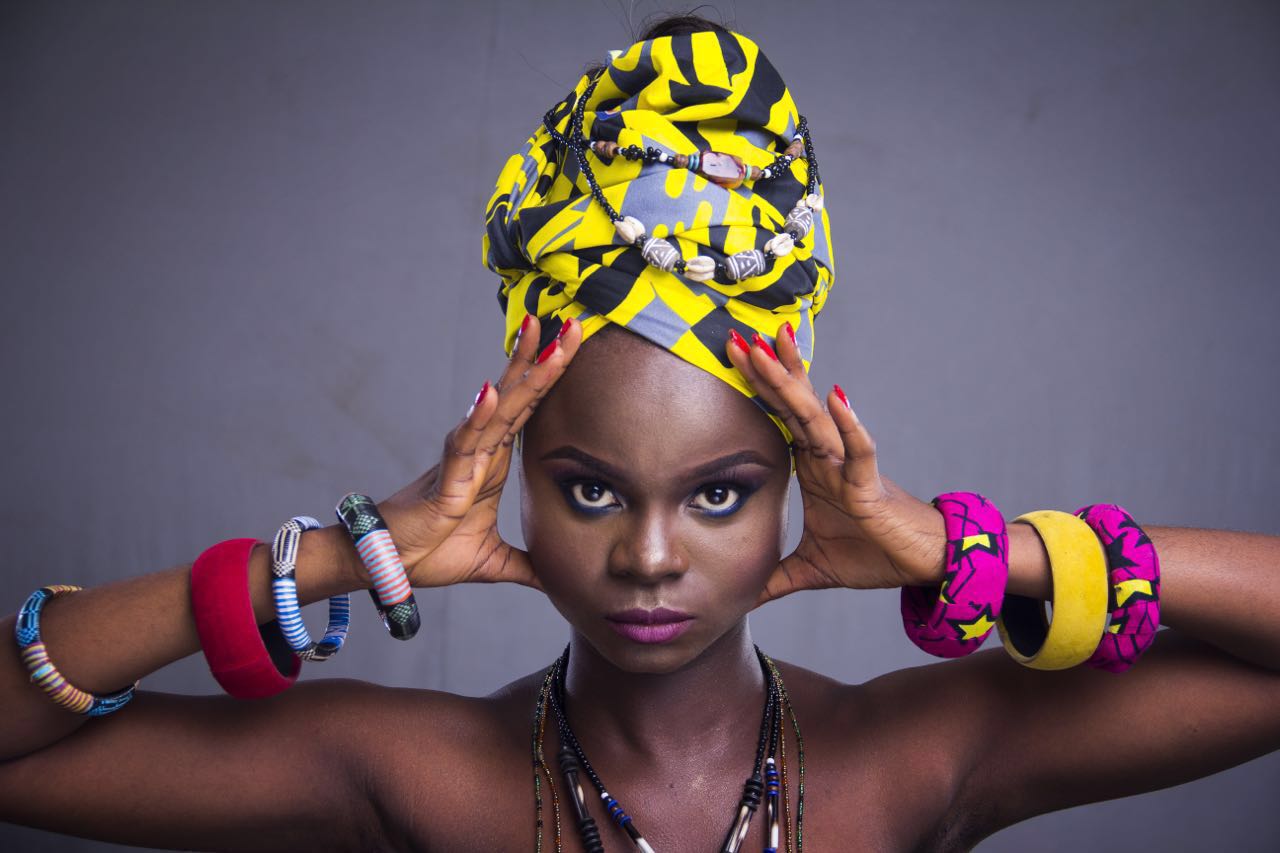 Following the release of the much-publicized “biggest track of 2016”, ‘Ori Mi’, by Naomi Mac, the House One Music singer has been receiving several positive comments from celebrities and OAPs on social media.

Commenting on his Twitter handle, popular Cool FM OAP Freeze remarked, “One of my favourite songs in 2016. Simply amazing work by @thenaomimac”. Going further he also tweeted, “I can put this song on repeat all day!”

Davido Music Worldwide signee Mayorkun also responded with a photo of the song’s artwork on Instagram accompanied with a simple “thumbs up” Emoji.

Since its release last month, “Ori Mi” has been well received among critics and audiences, swarming over 50,000 download and repeated radio airplay. 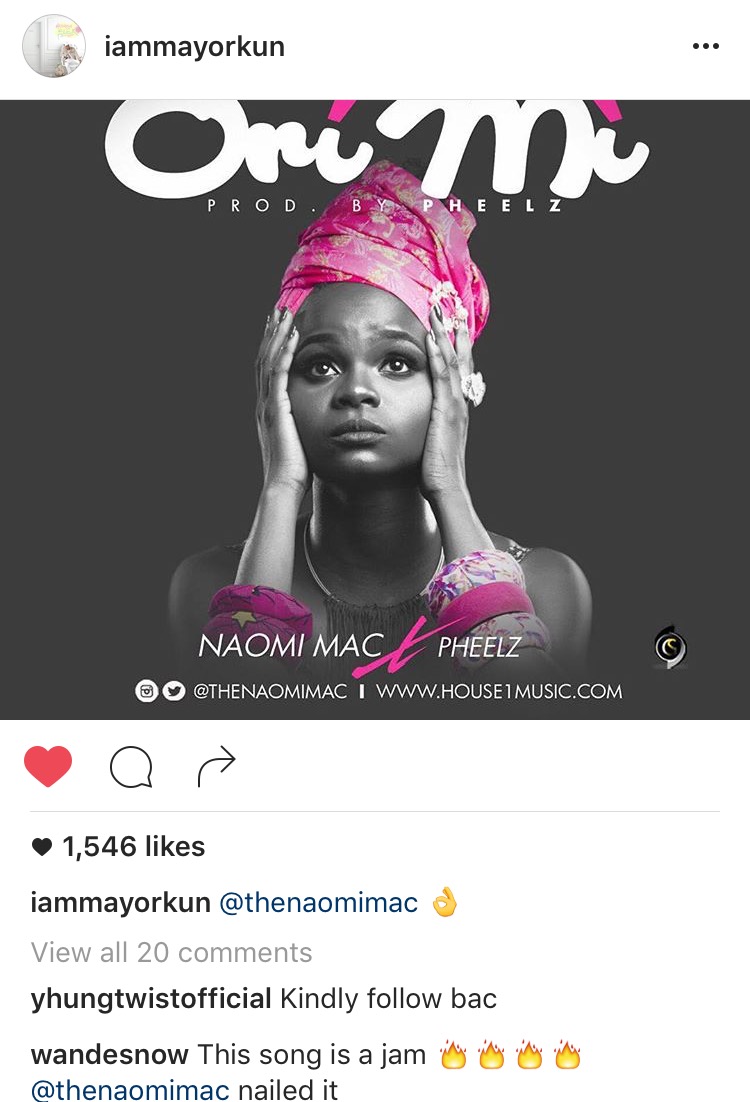 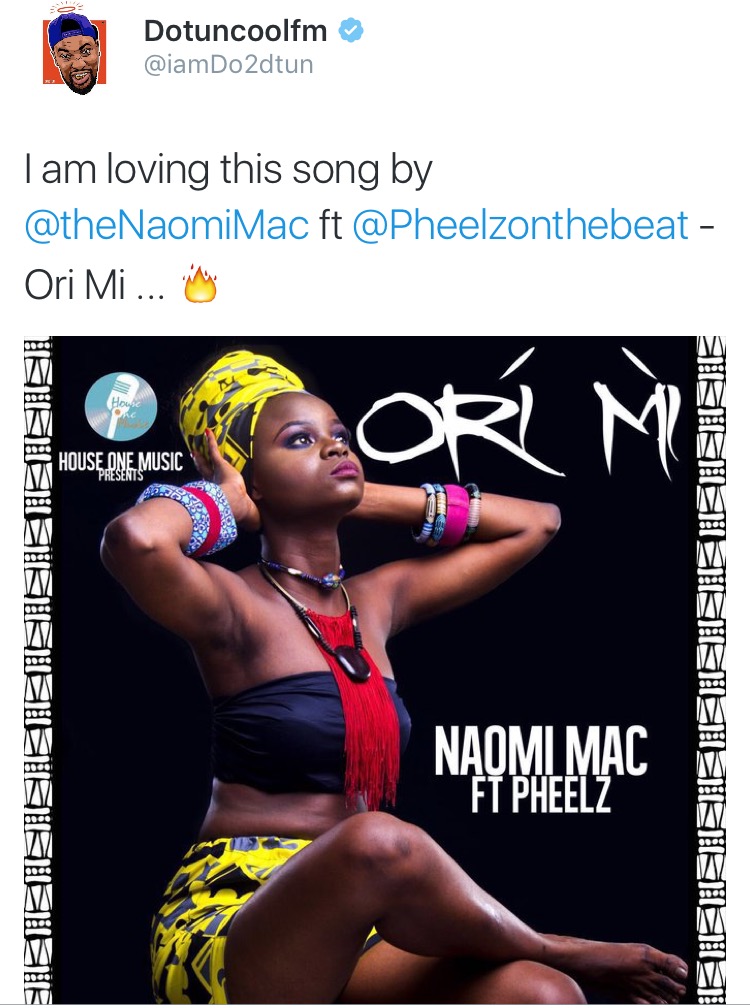 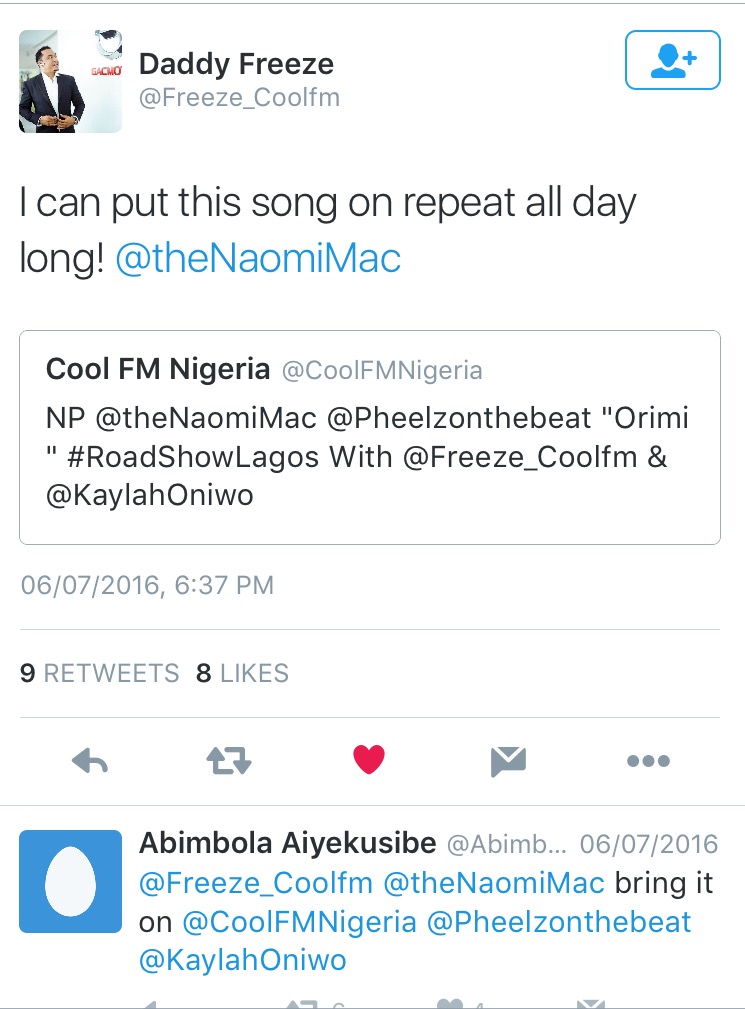 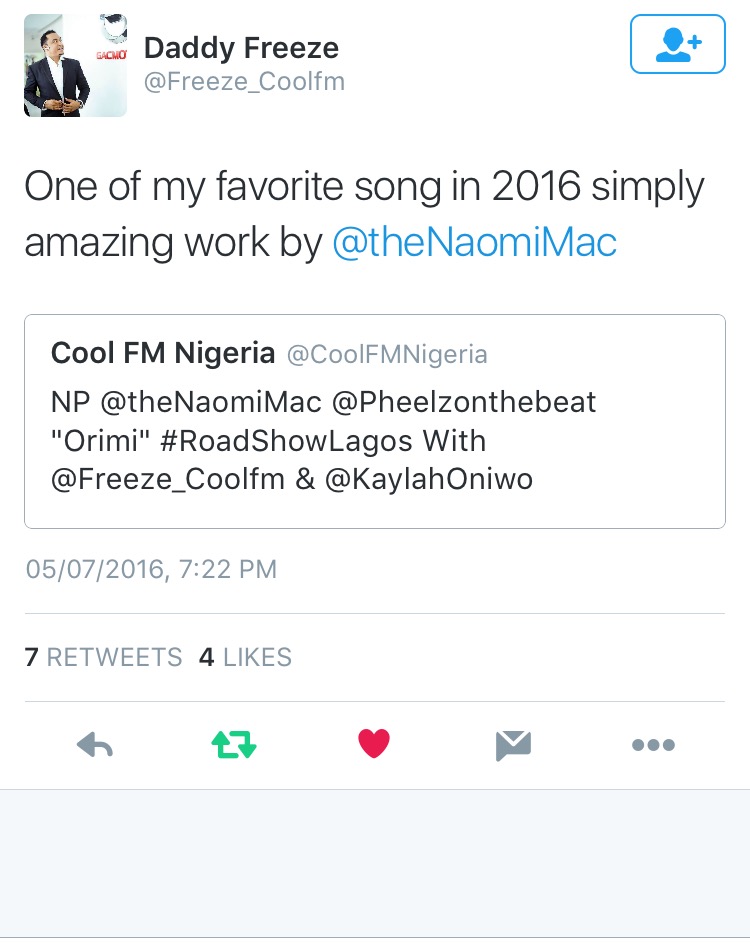