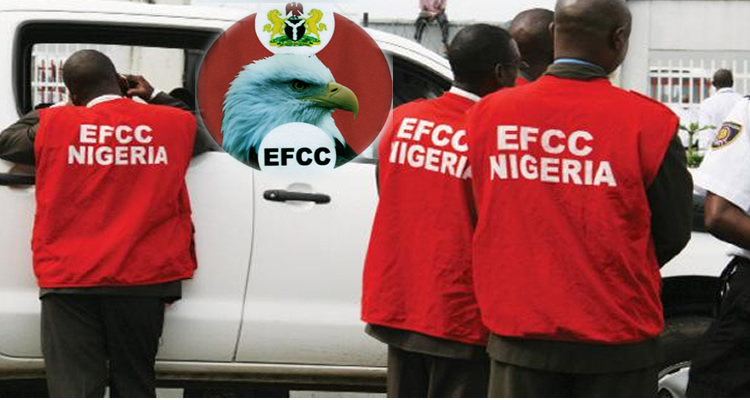 The Economic and Financial Crimes Commission (EFCC) has frozen the account of Obanikoro’s Daughter, claiming that they have traced about N1.2 billion to the it.

According to Punch, Shalewa instructed Fidelity Bank to transfer N800 million from the account to another account within the bank.

In A STATEMENT, THE EFCC said:

“We have frozen an account in which Obanikoro’s daughter is a signatory. She specifically mandated the bank to transfer N800m from the account to another account,” an EFCC investigator told the newspaper.

“We discovered that money was paid into the account at various times. The money came in N50m, N20m, N30m and various sums.

“She said the money was for oil and gas transactions. So, we have frozen the account as investigations continue. We want to know where the funds came from. At least N1.2bn has passed through the account.”

Shalewa had been interrogated by the EFCC last week, and her passport seized to prevent her from travelling out of the country.

“We seized her passport because we were told that she was planning on travelling soon. We had to prevent her from travelling since she is part of the investigation,” the source said.