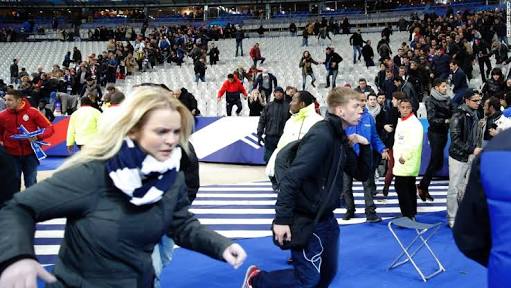 There was a terror attack in France late yesterday, making it the second attack in less than 9 months.

A terrorist gunman killed 84 people and wounded scores when he drove a heavy truck at high speed into a crowd watching Bastille Day fireworks in the French Riviera city of Nice late on Thursday.

The driver was shot dead after barrelling the truck two kilometres (1.3 miles) through the festive crowd on the palm-lined Promenade des Anglais, sending hundreds fleeing in terror and leaving the area strewn with bodies.

Authorities said they found identity papers belonging to a 31-year-old French-Tunisian citizen in the truck, as well as “guns” and “larger weapons”.

In a pre-dawn address to the nation, President Francois Hollande called up military and police reservists to relieve forces worn out by an eight-month state of emergency begun after the Islamic State militant group killed 130 people in Paris. The state of emergency has been extended.

“France is filled with sadness by this new tragedy,” Hollande said, noting several children were among the dead in what he said he had no doubt was an act of terrorism.

The death toll has risen to 84, according to French interior ministry spokesman Pierre-Henry Brande, with another 18 in a “critical condition”.

Boris Johnson, the new Foreign Minister, has expressed his sadness at the Nice attack, saying he is shocked and saddened by the “appalling” events in Nice and the “terrible loss of life”.