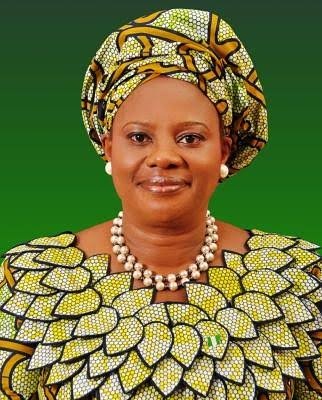 Today, we celebrate a woman, a patriarch, a leader, an achiever, and a true Nigerian, Prof. Dora Akunyili.

Dora, who was known for her strong stance and action in the fight against unwholesome and substandard drugs and consumables was born Today, the 14th of July 1954.

She was a great woman and remains a role model to all public office holders around the world. She fought her cause and fought it well without waving. She is respected and well recognised and her time as DG of the National Agency for Food, Drug Administration and Control (NAFDAC) are regarded as the best and most effective in the agency’s history and indeed in the History of Nigeria as regards the fight against fake, unwholesome and sub-standard Drugs, beverage, food and general consumables.

Dora took the fight from the top to the very bottom and her work was so evident that even a child in the womb could see the sanity she brought to the drug and foods industry.

Oh yes, many people hated her and hates her still for been vitims of her military gurrila approach against fake and substandard products. There were news and visuals in the news daily of how tons of fake products were destroyed and burnt.

Akunyili who herself is a vitim of the adverse effect of fake and substandard drugs in the society,haven reportedly lost her close relative as a result of a fake blood clothing medication administered to her during an operation. The lady was said to have bled to death.

Her appiontment as DG of NAFDAC was God giving her an oppurtunity to make things right, and she did.

Prof. Dora Akunyili who died on the  7th of June, 2014; a few days to her birthday due to health related issues was out of public eye for some time after leaving NAFDAC until appearing at the 2014 national confab organized by former President Goodluck Ebele Jonathan.

She left behind, a void none other can fill.

May her soul rest in peace, Amen.

TuFace Idibia: I am a role model

What is between Dino Melaye and Oluremi ...