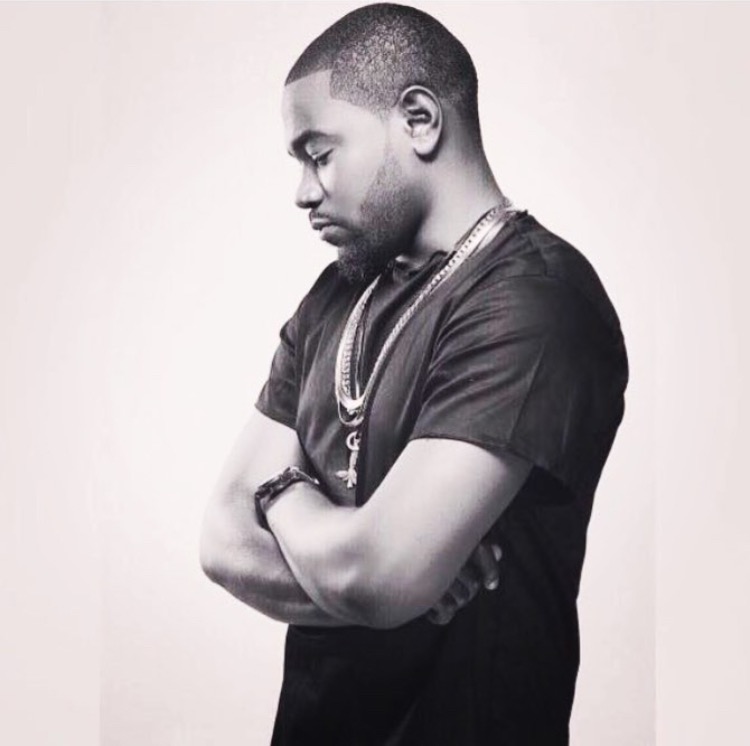 Right Entertainment artiste Tjan popularly referred to as “Oko Aduke” and known for his vocal dexterity and gift premieres the visual for his highly accepted and critically acclaimed smash hit “Aduke”.

The mid-tempo gem which is produced by the iconic Cobhams Asuquo, was released in May of 2016 as has gone to top music charts across the continent, and has received a lot of accolades and praise from music critics and entertainment personalities.

The visual for “Aduke”, describe as a movie was directed by the raved Kemi Adetiba and proves further,ore that Tjan is the real deal. Watch, share and enjoy!