Mimiko: There is too much indiscipline in PDP 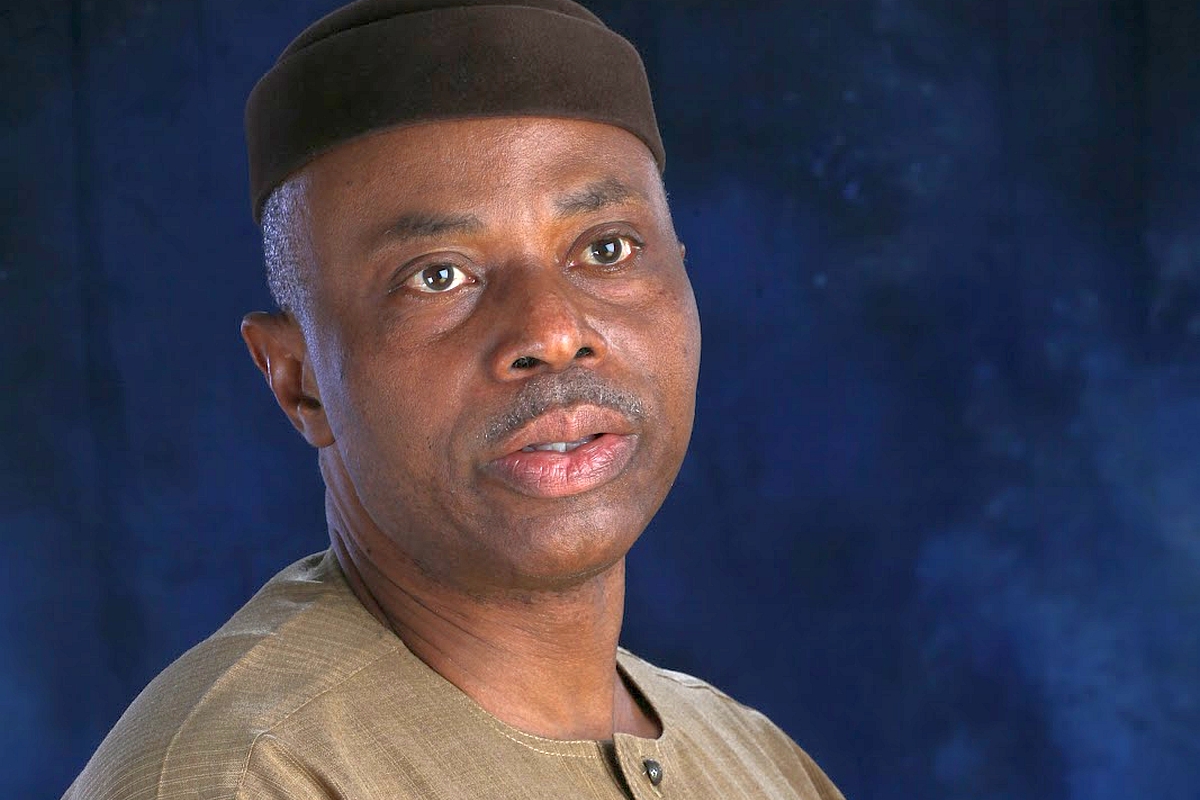 Mimiko, who is the Chairman of the PDP Governors’ Forum, made the remark in Akure, the state capital, at the opening of the inaugural meeting of the party’s executive council in the South West.

The meeting convened by the Chairman of the PDP in the South-West, Dr Eddy Olafeso, was attended by zonal officers and chairmen from states of the region.

The governor, who lamented that some members of the party, maybe due to their positions, always feel superior to the party in their attitude, said any organisation whose members are not disciplined cannot make progress.

He noted that the high level of indiscipline in the party has resulted in a series of leadership crises at the national level, which also have overbearing effects in some states.

“One of those acts of indiscipline is this demonic propensity to rush to the court for issues that can be settled within. I think the level of indiscipline in PDP is the number one challenge we have.

“If I had the opportunity to re-write the constitution of the party, I will write in capital letters that anybody that rushes to the court should be expelled.”