Banky W: My marriage is not your business 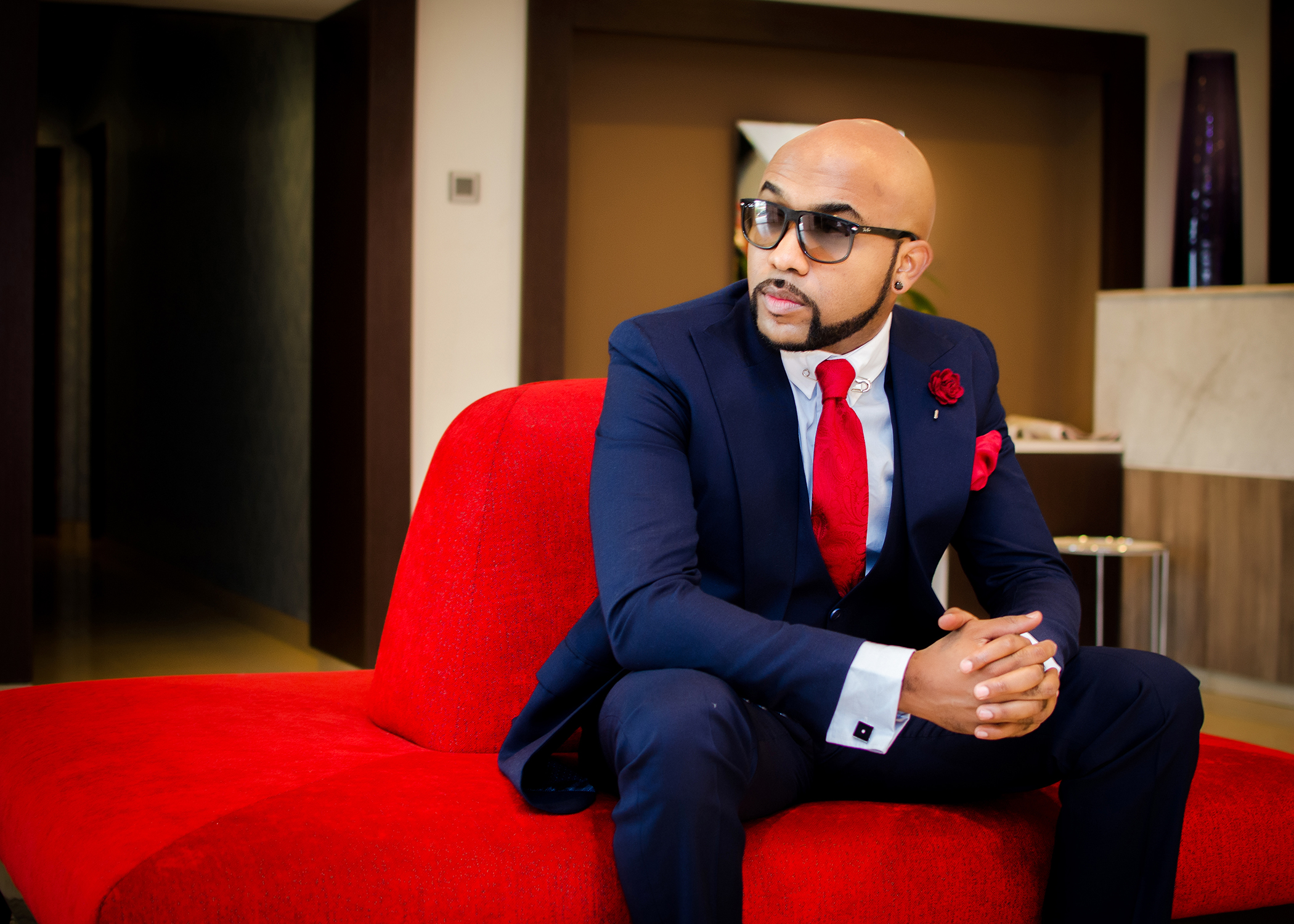 Yeah, we know. Everyone is interested in the Banky W’s marriage issue, and who would blame them for that really? As a popular celebrity once said during a recent interview “He has everything a man needs to start a family, I don’t know what he is waiting for’.

Well, Banky W is no doubt feeling the pressure also and everyone around him seems to be putting up the pressure especially since he has officially become the celebrity best man who has ushered every ‘single-male’ in the industry up the isle. He confirmed it a few months back that he was aware all his friends and peers are married and when pictures of Banky and a bride (both in wedding attire) leaked from a movie to the internet two weeks ago, everyone was agog with questions as to weather the soul singer had performed a secret wedding. 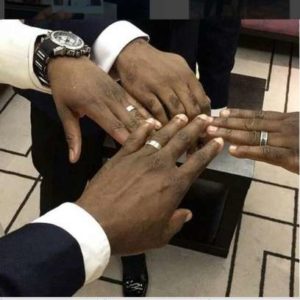 Banky W took to Instagram on July 10, 2016 to speak his mind on the issue and he wrote:

For too long we have been teased, harassed and tormented by Society with “When will you marry” and “when is your wedding” ?? It is getting out of hand. U don’t see us going around to old people asking them ” please when is your funeral”? These days, I can’t even post “Good morning” on social media, without someone saying “yes but it will be a better morning WHEN YOU MARRY!” It is with this in mind, that #GidiLove was created. The song is in defense of all single people in Lagos and all over the world. Some of us are just not ready. Some of us are single and searching but it hasn’t worked out yet. There are others who may just not want to get married at all. The point is that, in the words of the great @youngskales, it’s Nobody’s Business. By God’s grace we will get there.. we will settle down with the right person and live happily ever after. But until then, pls leave us alone. Because the same people who are pressuring us and talking us into marriage, are the same people who will mock us and talk ABOUT us if the marriage ends quickly.”

You heard from the horses mouth, cased closed!

BEYOND THE KUJE JAILBREAK