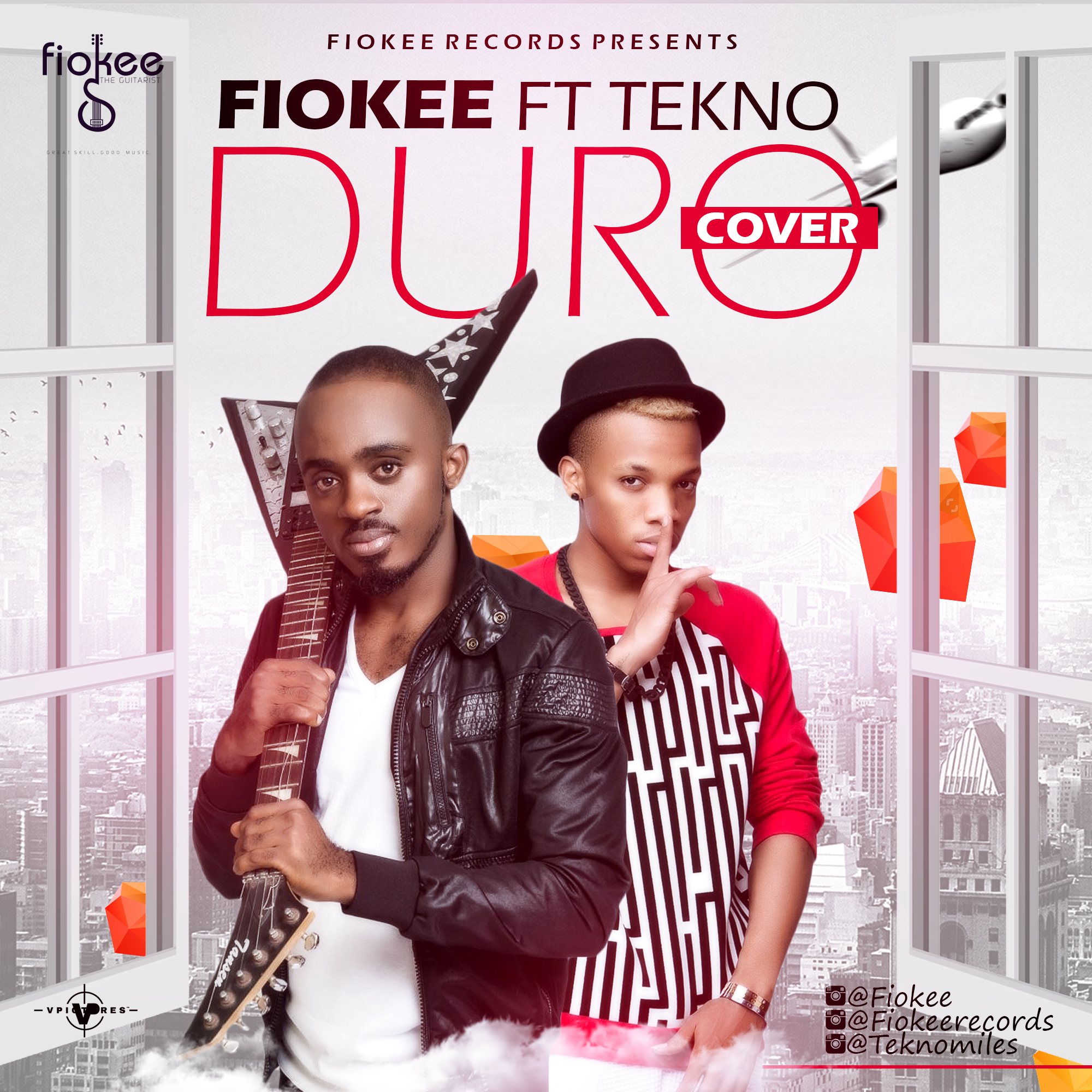 Remember Fiokee, the guitarist who won the Star Quest reality TV show in 2008 with the group called Diamond.

He hails from Akwa Ibom state  and has since winning the 2008 edition of the TV reality show evolved to become one of Nigeria’s leading live recording Guitarist who has played behind many successful A-list artists in Nigeria like Flavour, Dbanj, Cobhams Asukwo, and played on hit songs for Yemi Alade, Mc Galaxy, Dj Coublon, Adekunle Gold, Patroranking to mention few.

Fiokee launches his Record Label today and Drops the Visual of the Guitar Cover of Tekno’s Hit Song Duro, which was shot by Avalon Okpe of Toking Drumz Pictures. 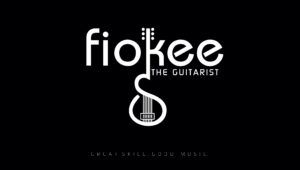 Is Oritse Femi for real?