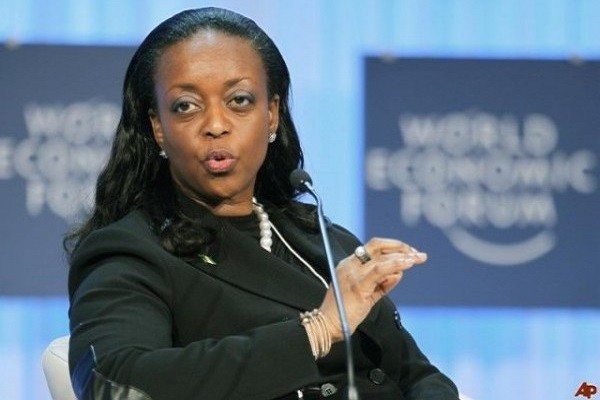 According to a report by The Cable, the Economic and Financial Crimes Commission (EFCC) on Monday applied to a court for the withdrawal of Diezani Alison-Madueke, a former petroleum minister, as a defendant from a money-laundering trial.

Rotimi Jacobs (SAN), counsel to the EFCC, made the application before Justice Binta Nyako of the federal high court, Abuja

At the arraignment Jide Omokore — an associate of Diezani and chairman Atlantic Energy Drilling Concepts Nigeria Limited and other accused persons — counsel to the defendants told the court that their clients would not take their plea because the prosecution had not shown any evidence of proof of service on Madueke and one Kolawole Akane, who were not in court.

The counsel added that the former minister and Akane were charged together with Omokore, the EFCC did not list them as defendants in the suit.

Ruling on the submission, the judge held that the charge brought before the court was not ripe for plea.

Following her ruling, the EFCC counsel made an oral application to remove the names Madueke and Akane from the charge sheet.

Rotimi, thereafter, asked the court to allow the accused persons to take their plea, which they did.

Omokore is facing trial for alleged money laundering to the tune of N400m.