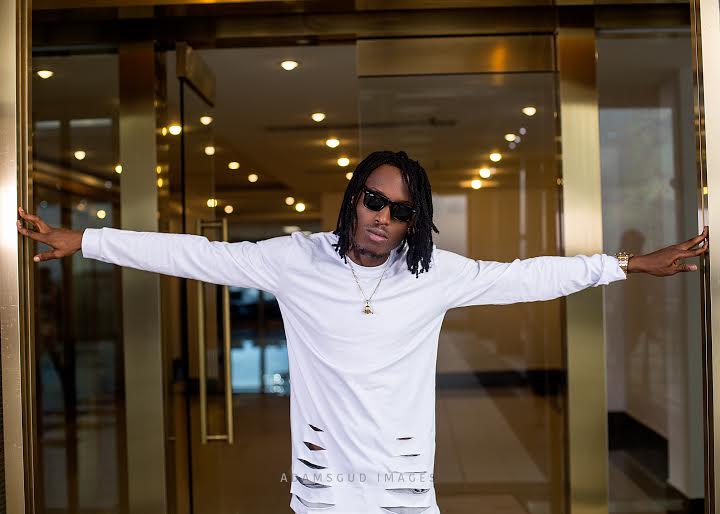 Music sensation, Mr. 2kay has changed his looks again, as revealed in some of his new sizzling pictures released this morning – June 30, 2016. He was photographed by popular cinematographer and photographer, Adamsgud – the same guy behind his most recent video for “Wood.”

Scrolling through the images, fans can notice the switch on 2Kay’s appearance; with his dreadlocks more defined and burnished.

The theme of the shoot is apt, as it portrays both the emotional and physical aspect of the auspicious singer. One of the pictures has Mr. 2Kay smiling as he reclines on a balcony railing with a blurred display of the waterside. This powerful imagery depicts the success story of an artiste, born, Abinye David Jumbo, who grew from the humble beginnings of the waterside to mega stardom.

Other images delineate 2Kay as a passionate and driven artiste with backgrounds ranging from luxury to the stark beauty and wonder of nature at its luminous best.

The Grafton records artiste released his EP “Count It All Joy” some months back. So far, it has received raved reviews and massive airplay on various platforms. 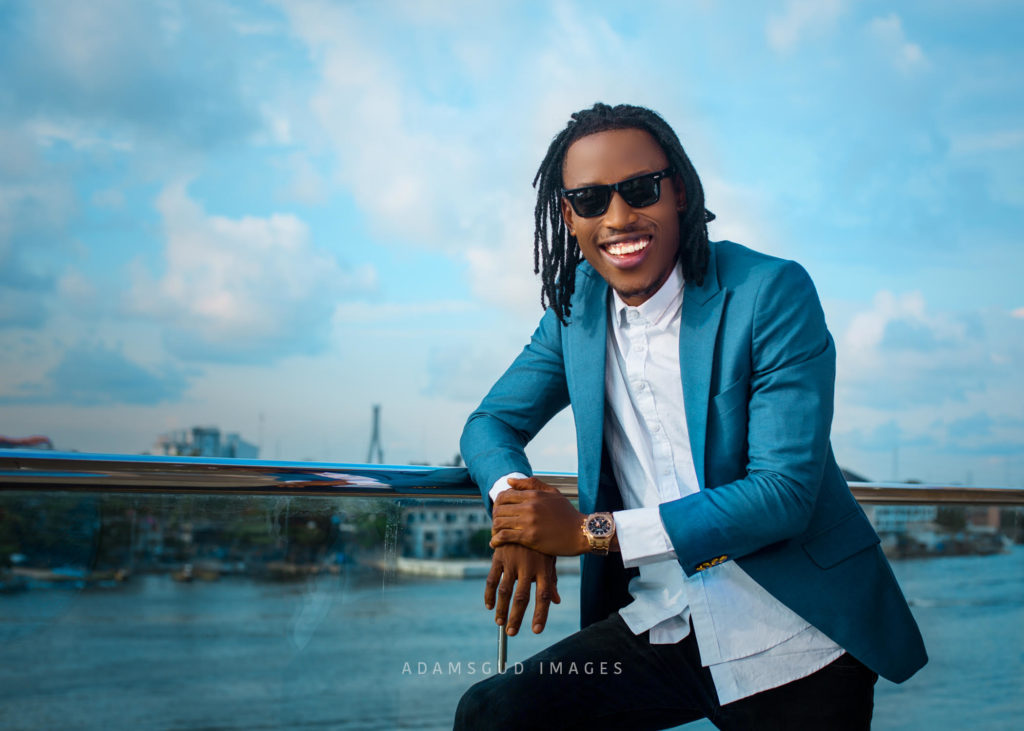 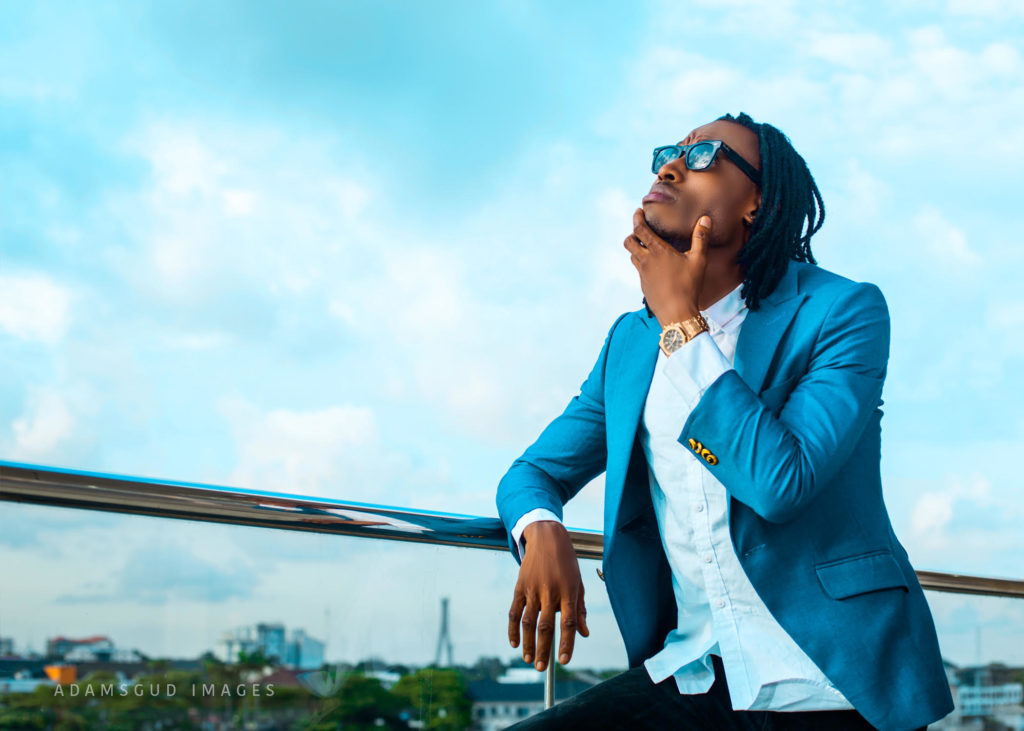 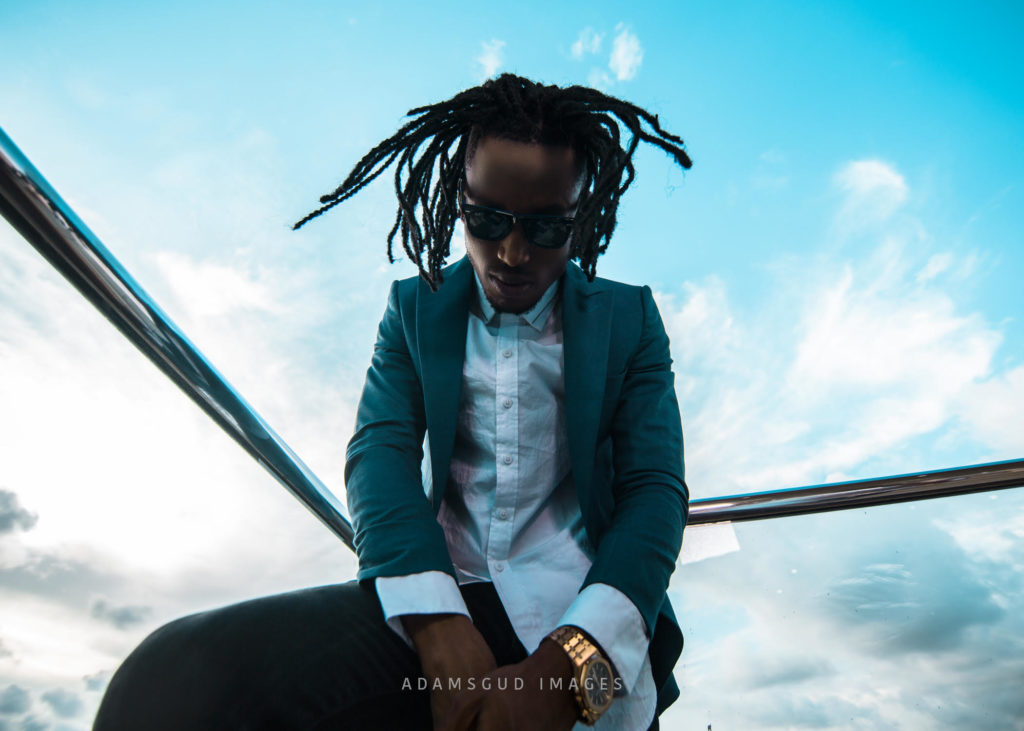 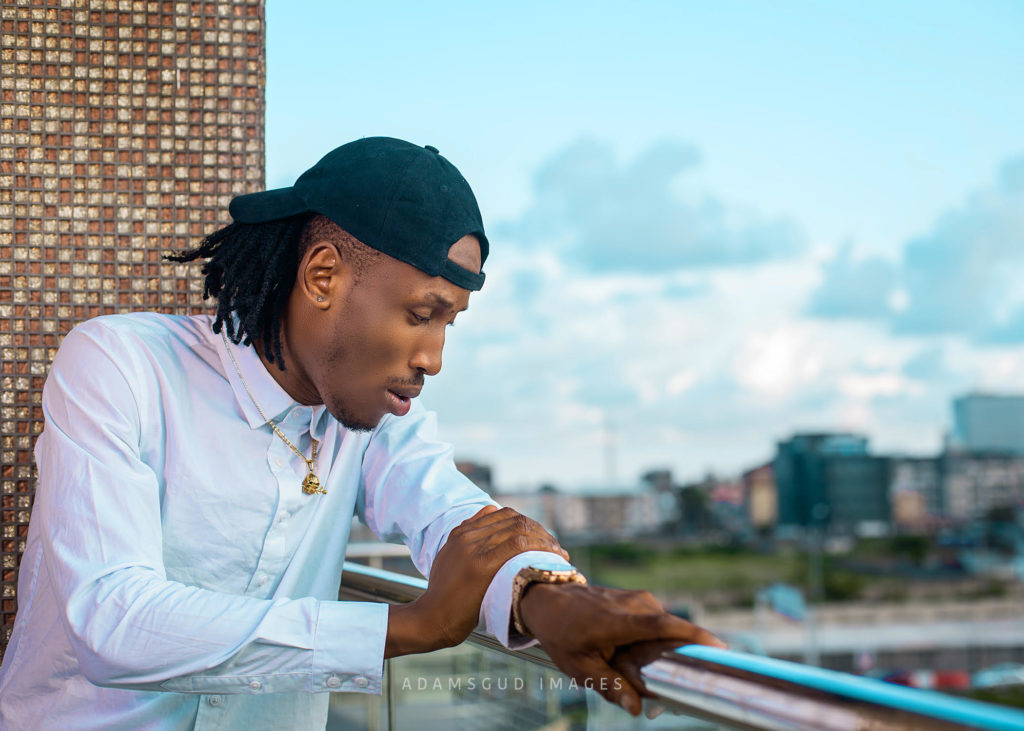 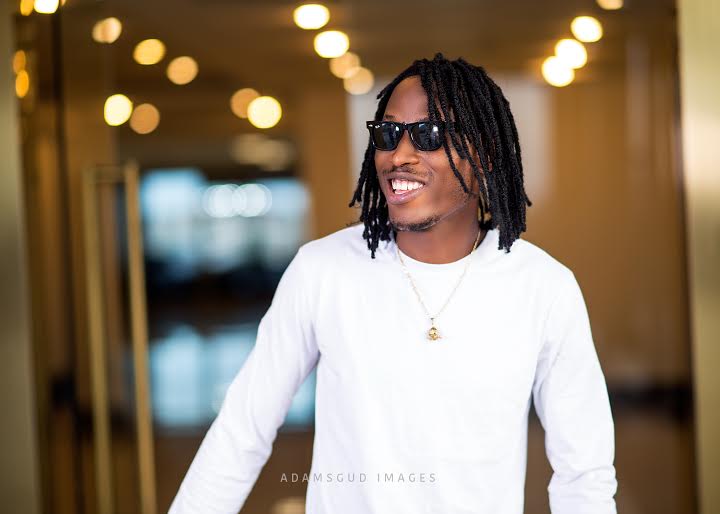 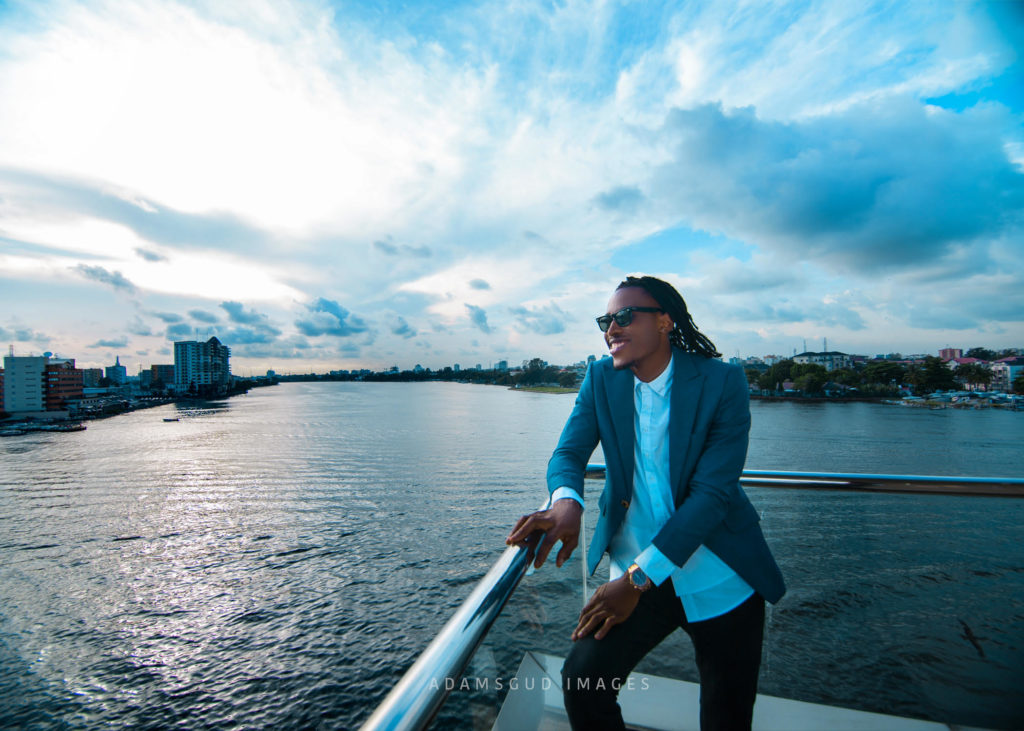 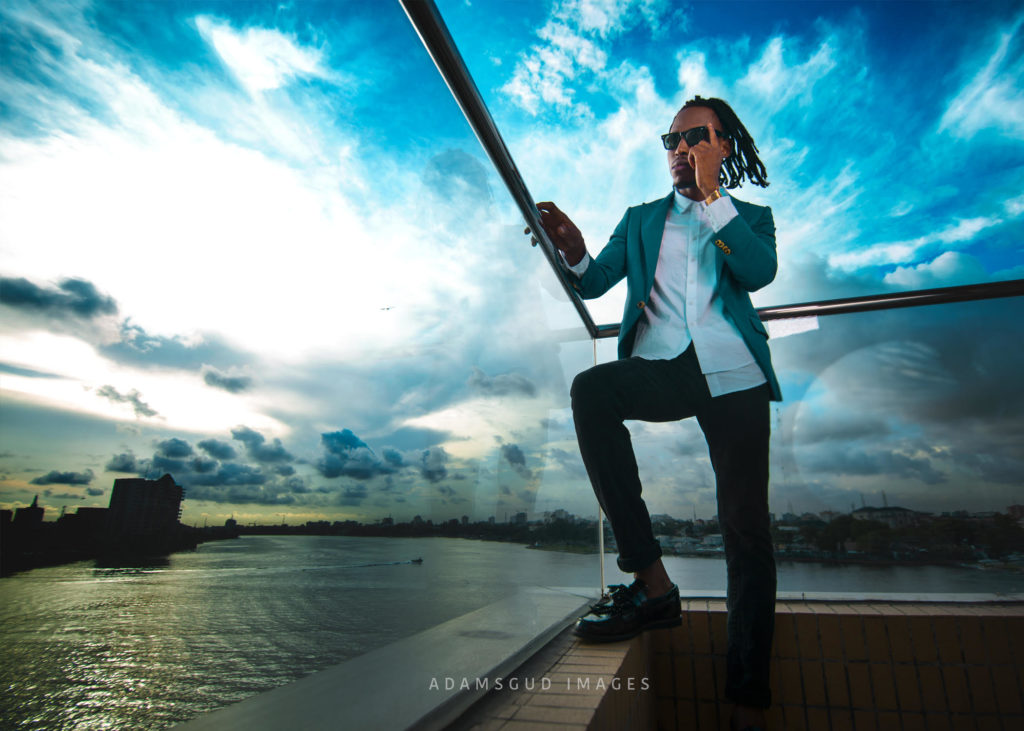