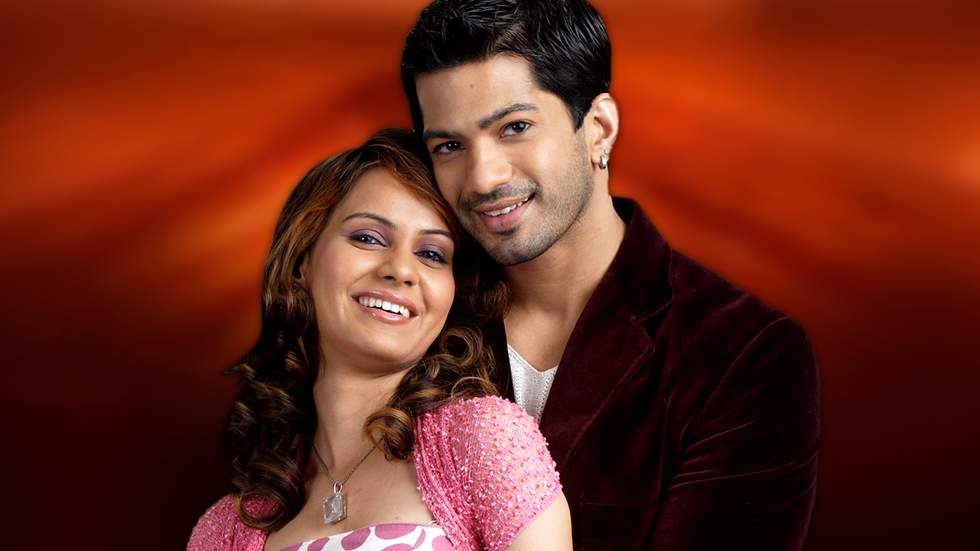 Urvashi is in an accident and reveals the identity of Saloni’s daughter. Advitya tells the police that Urvashi’s death wasn’t an accident. Amrit tries to help Saloni but ends up exposing himself. Saloni reveals to Sawri who her real mother is. Bhabo tells Tara that they need to get rid of Sawri and Tara in turn tells Sawri to leave the house. Bhabo hires a nanny for Shweta but the nanny seems to have a hidden agenda.

A new member of the family comes into the house and Sindoora is making plans to make Vydia look bad. Sindoora convinces Vydia that leaving the family could help the family. Gayatri investigates and finds out that Vydia is innocent.  Gayatri and Vydia team up against Sindoora. A man claiming to be Heera comes into the Sigh family but the family seems to be in doubt and are unable expose him.

Archana sees Dharmesh and it’s clear that she’s hiding something from everyone. Manav finds out the truth about the boy and his mother. Manjusha gets worried when she sees Manav carrying a mysterious box. Swati reveals to Archana the identity of those that framed Manav. Madhuri asks Dharmesh to grant her another child. Dharmesh asks Archana not to reveal his secret.

Lisa makes contact with Abhay to cler the misunderstandings between her and the family.Rekha’s bid to destroy Lamita and Uday’s relationship endangers someone’s life. Rekha brings her sister to bring destruction into Lamita’s life. Uday loses a business deal because of a misunderstanding with Lamita, could this be the final straw for this relationship?

Krishi leaves to go write her exams but everything goes wrong. When the results are announced Krishi realises she cannot afford the question bank. A suitor comes for Swati’s hand but Vidyapati is caught up elsewhere. Saraswati makes a shocking decision that surprises everyone. Vidyapati is forced to turn to his brother for help when Tuntun humiliates him. Ravi goes to finalise the engagement but is shocked by who he finds there.