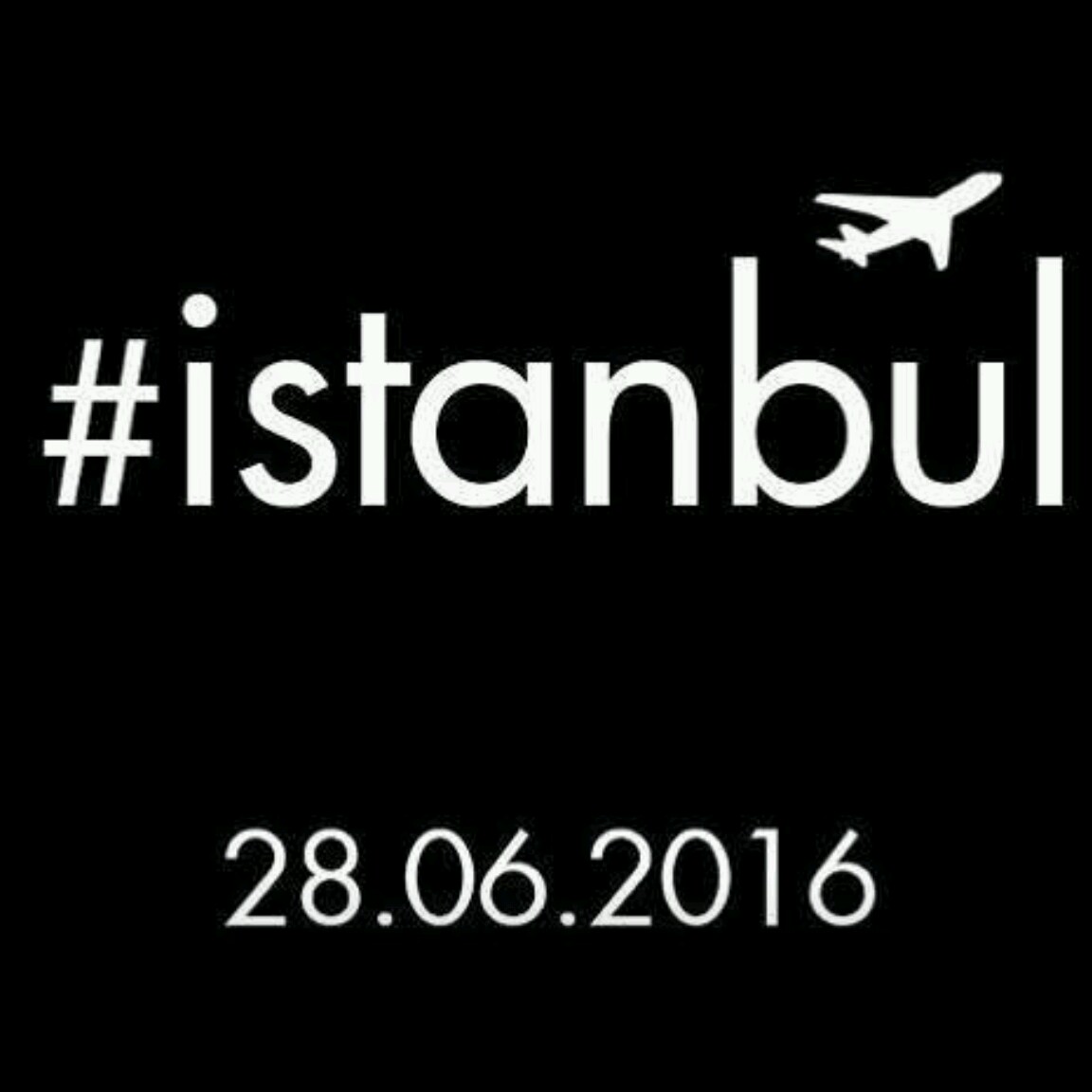 Tragedy struck in Instabul, Turkey yesterday night as four unidentified gun men who came to the airport in a taxi opened fire on innocent passengers and people in the airport.

Armed with AK-47 riffles, the men killed 37 and injured 147 people before police began exchanging fire with them. On seeing the arrival of more police patrol vehicles, the 4 men blew up themselves; as it stands, they planned on taking their lives instead of being caught.

The tragedy occurred in the late hours of last night and many sympathisers have been identifying with the victims from all over the world.

Many believe the attack was staged by the deadly terrorist group, ISIS who specialise in suicide bombings in many cities and carry out their operation in densly populated places.

Please drop your wishes and join in the prayers for the Istanbul victims.

It is on record that Turkey is one of the countries in Europe with the highest number of Muslims, so it is not understood why ISIS still chose to carry out operations in such areas.

Please drop your love for Istanbul below.