India Arie performs live in Lagos with her mum

The 4 Time Grammy Award winner (with 21 nominations) is on record to have sold over 3.3 Million copies of her album in America alone and 10 million copies worldwide. She is a talented American songstress, songwriter, actress,musician, and record producer has has rocked the stage at the highest level for many years.

Yesterday, India Arie was live in Nigeria with her mother who is a former singer herself and was signed in the same record label as Steven Wonder in her teenage days, to perform at the Sax Appeal 5 in Lagos.

Yours truly was treated to an exclusive back-end access to information, pictures and even a chance to ask the Idol any question of my choice by owners of Today’s Woman (TW) Magazine, a leading woman Magazine for Today’s woman.

They also opened an avenue for fans and music lovers all over the world to ask India any question of their choice which she will answer personally.

During her performance, she invited her mother to join her on stage, and she treated the crowd to a once in a life time experience, it has been years since India’s mother last performed on stage, haven dropped music to become India’s stylist. 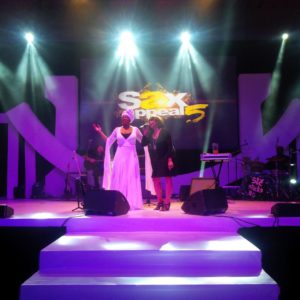 It was indeed a wonderful experience and those who attended the event had no words to qualify her performance.

Well-done India, we are inspired by your awesomeness.

More pictures of her performance after the cut. 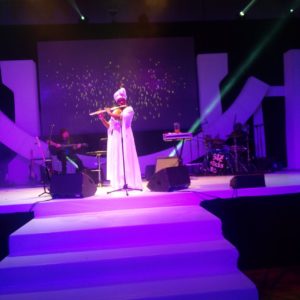 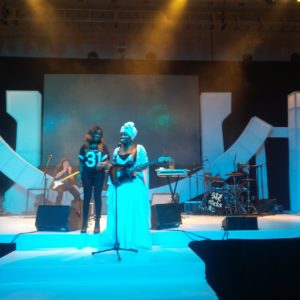 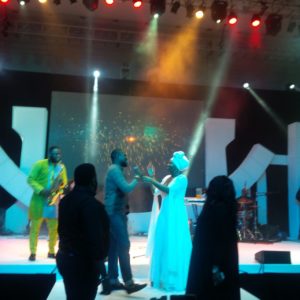 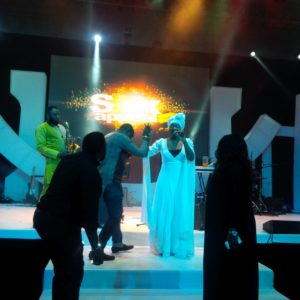