If you are ready to meet West Africa’s First Female Governor, watch The Governor

The Governor is the riveting tale of Angela Ochello, the Deputy Governor of Savannah State who with no governorship ambitions finds herself suddenly entangled in a web of political intrigue after the untimely death of the incumbent Governor. As audiences embark on this journey with Angela, we see how with the help of her trusted Chief of Staff, she learns how to maneuver through the rough and shark-infested waters of politics whilst balancing the demands of her matrimonial home. 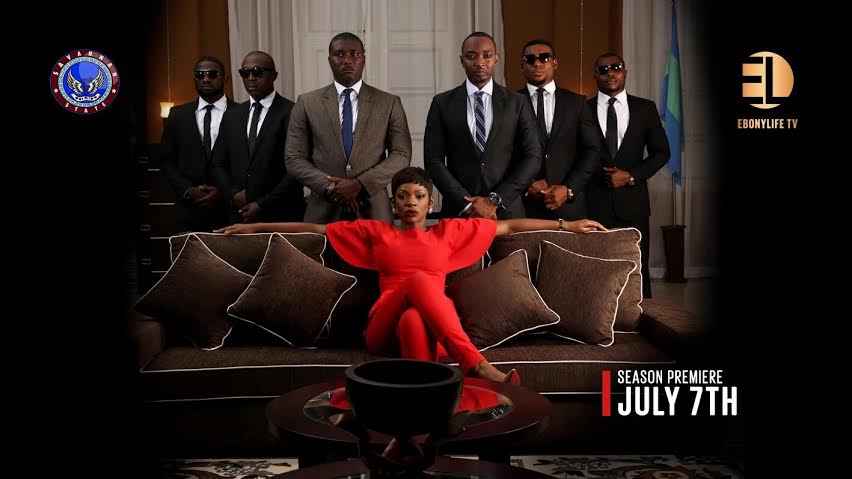 The Governor is set in Savannah, a coastal state in Western Africa established in 1964 and extremely rich in iron ore. Known for its widely spaced grassland with temperate weather conditions and unique tourist attractions, Savannah has a population of 15 million people majority of who are fishermen and farmers. The rich cultural diversity and political awareness of the people makes it one of the most politically active states in the country.

The Governor will take constituents and citizens alike through the shadowy often gruesome corridors of power and promises to be packed with lots of intrigue, drama and sometimes humour. Can Angela standup to her rivals and assume her place as Governor? Will the fear of losing her husband cause her to forfeit this opportunity?

EbonyLife Films further captures the very essence and soul of Africa via its Storytelling, and has extended itself to representing history, personal narrative, political commentary and evolving cultural norms, as well as addressing educational objectives.