A Woman, Josephine Effah Chukwuma, has expressed her joy at the approval of her forster mothering application by the Lagos State Government after waiting for 8 years.

The woman, who had been waiting since 2008 to legally become the parent of one Chinwendu, who was sexually abused by her aunty’s husband in 2008, narrates the troubled she faced before justice was served to the abuser who is now in kirikiri prison.

Read what she says:

“Today my almost 8 years battle for Chinwendu Osueke  (now 20) came to an end. Today the Lagos State Government approved my request to be a forster mother her. Yes it took almost eight years. She was 13+ when she came into my life via ProjectAlert Vaw.

“Chinwendu was sexually abused by her Aunty’s  husband and physically abused by her aunt (her mother’s junior sister). She ran from home and someone brought her to Project Alert. We followed up, got the dog (man) arrested, prosecuted and locked up in Kirikiri.  It wasn’t as easy as I put it but I persevered. My colleagues, Kate Ibeanusi and Benjamin Odeh persevered. There was drama; attempted kidnap of Chinwendu; threats; and psychological pain. There was frustration with the criminal.justice system. There was anger with the social welfare system. But through it all I persevered and  most importantly Chinwendu persevered. Her family sacrificed her for her abuser for “bringing shame” to the family by opening her “big mouth”. She should have kept her mouth shut.

“For 2 years she was in Project Alert’s shelter until the Magistrate court in 2011 gave an order that I hand her over to government. She was taken to the Girls Remand Home, Idiaraba and it broke my heart because she was not a child in conflict with the law. Well there was no where else to place her as they could not grant my forster application at the time because her mother surfaced claiming to want her, while in truth, the family just wanted to grab and silence her. The court saw through their drama thankfully.

“So for 5 years Chinwendu stayed at the Remand Home. She was put in school and I visited her always. I kept fighting. I never gave up. I kept telling her that one day, she will be mine and I would by the GRACE OF GOD, ensure that she has a good life ahead of her. The day came today.

“Yes Chinwendu has come back  to me as an adult. I am now her forster mother. My pledge to her this day and covenant with GOD is that as long as I live, my family is hers; my daughters are her sisters; and I will help her achieve whatever dreams she has.” 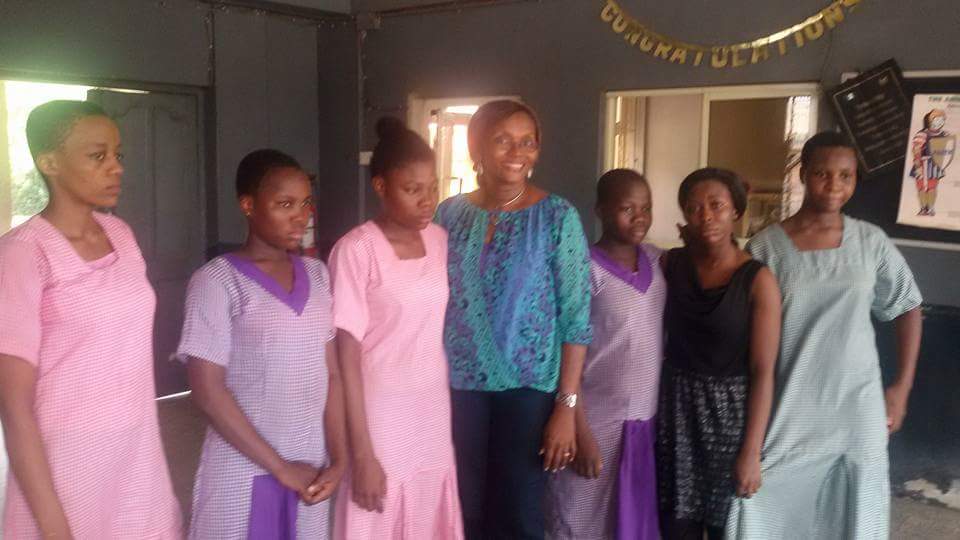 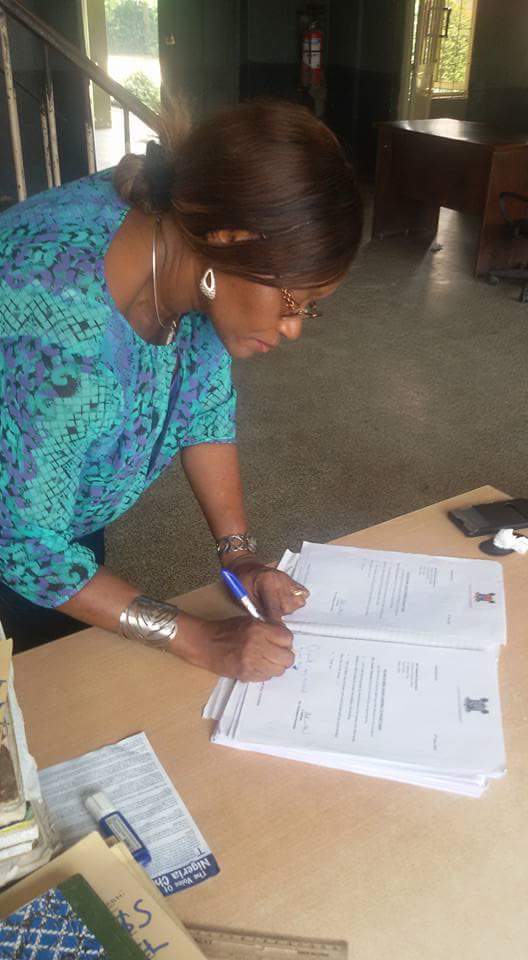 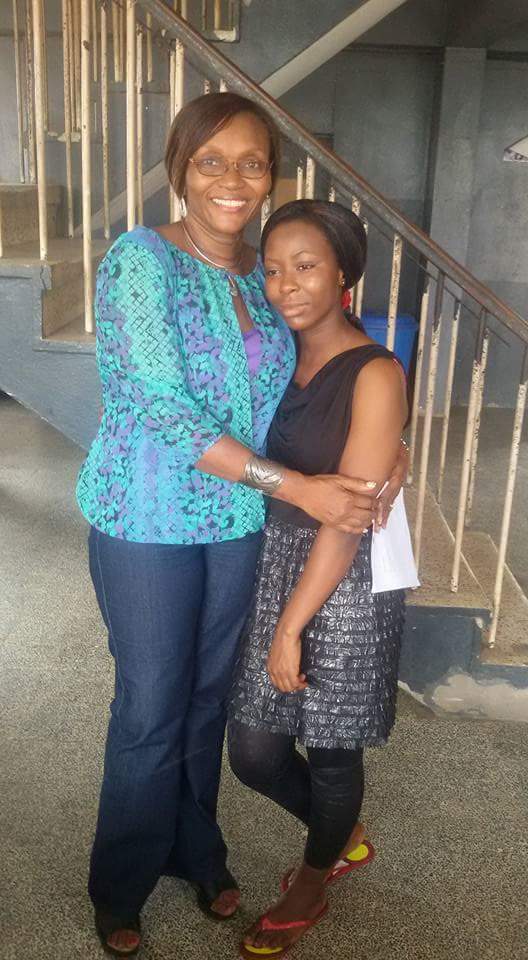