BET (DStv channel 129) has revealed that world-renowned actor and film producer Samuel L. Jackson will be honoured with the Lifetime Achievement Award at the 16th annual “BET Awards” on Sunday 26 June 2016. In addition, well-respected actor and activist Jesse Williams will receive the evening’s Humanitarian Award.

Samuel L. Jackson is a critically acclaimed and award-winning actor recognized for his roles in hit films such as Pulp Fiction, Star Wars, Django Unchained, and his most recent roles as Nick Fury in Marvel’s Cinematic Universe and Major Marquis Warren in “The Hateful Eight”.   To date, the Academy Award and Golden Globe nominee has appeared in well over 100 films and will next be seen in “The Legend of Tarzan” and “Miss Peregrine’s Home for Peculiar Children”.

Hosted by Anthony Anderson and Tracee Ellis Ross, the “BET Awards” will include performances by Usher, Bryson Tiller, Desiigner, Future, Alicia Keys and Maxwell with special performances in honour of the late pop icon Prince by Sheila E., Janelle Monae, D’Angelo, The Roots and more. The star power continues as Gabrielle Union, Nate Parker, DJ Khaled and many others will take the stage as presenters during the 16th anniversary of the annual highly-anticipated televised event. 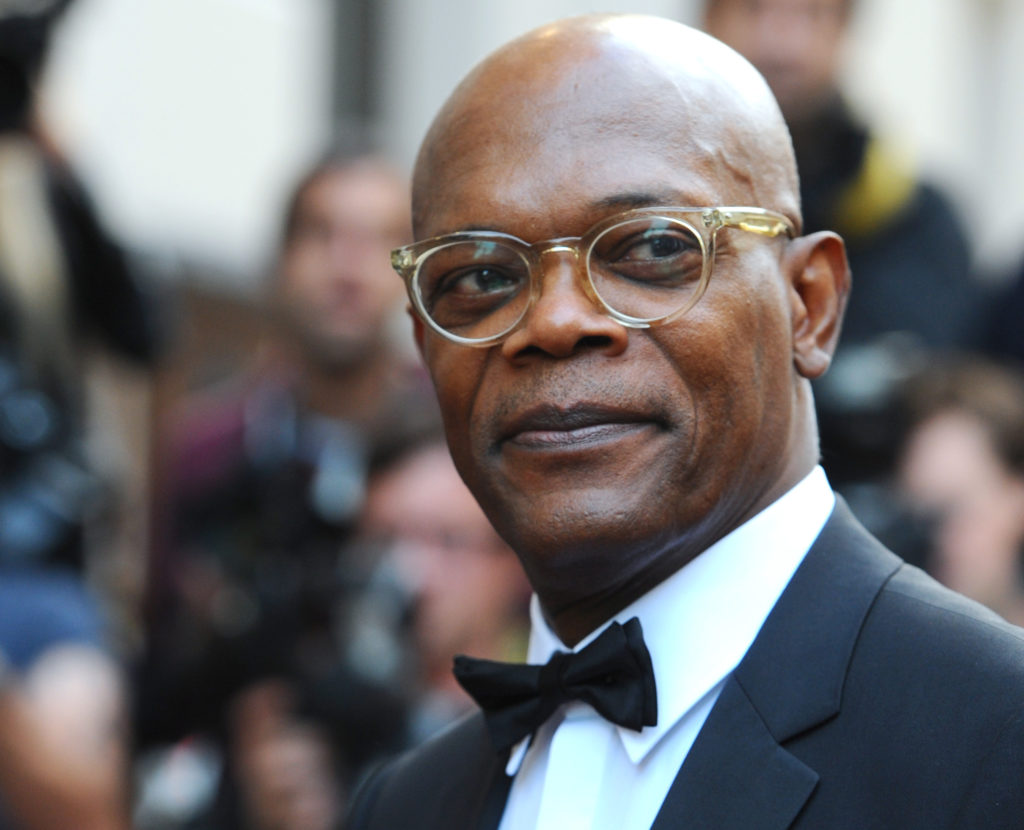 Russian Bear is the official South Africa sponsor of the BET Awards 2016.