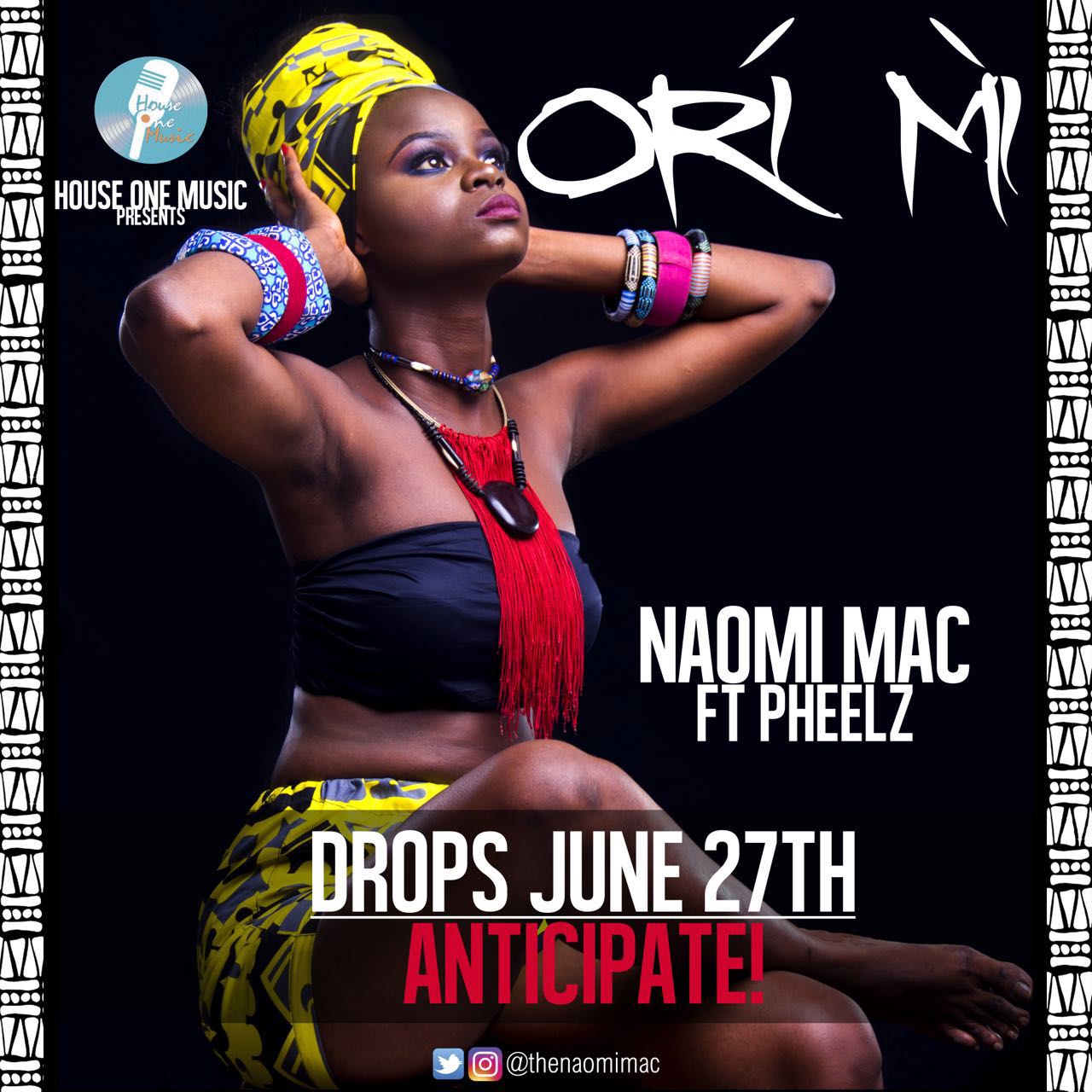 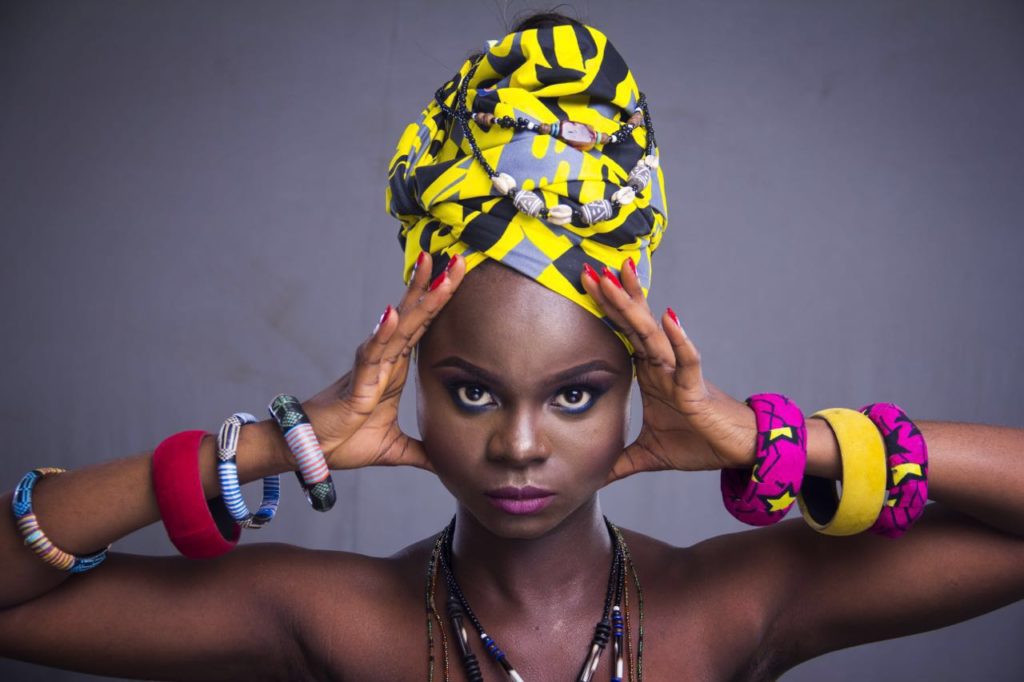 ‘Ori Mi’ would serve as a follow-up to her 2016 single ‘Mujo’, which was released sometime in January.

Speaking on the inspiration behind the song and the message it entails, the singer revealed,

“Ori Mi is a song that speaks for everybody, the people who work tirelessly to attain their goals – the people who have been let down owing to one circumstance or the other. It’s a song everyone can relate to. We’ve all been down that road where we felt discouraged because our goals have been obstructed at some point. Trust me when I tell you that this is the biggest song of 2016. Just wait till you listen for yourself!”

The song will also mark as one of the rare songs where producer Pheelz actually voiced on his produced beat for an artist.

Rihanna & Coldplay To Headline Made In ...