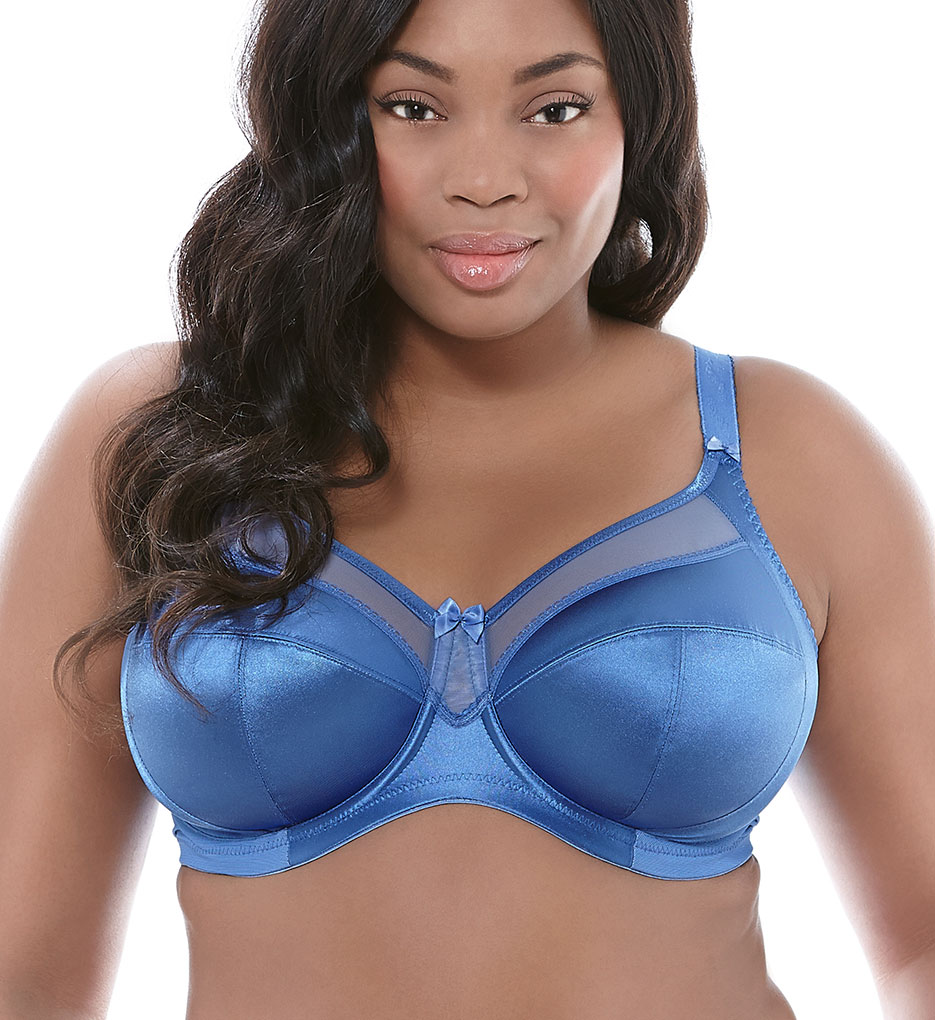 Let’s not get started about the agonies of bra shopping but, long story short, finding a bra that both fits and looks nice only happens once or twice in a lifetime, right?

Apparently this isn’t even an exaggeration, as new research has revealed that over a third of British women only wear their two favourite bras on rotation.

According to a survey of 2,000 women conducted by Queen, Rigby & Peller, three in 10 admitted to wearing the same two pieces of underwear for more than ten years.

More than half of these women admitted that they have drawers full of brand new underwear which they’ve never worn, and don’t expect to, while a third of women said they frequently discard a bra immediately after purchase once they’ve got home and discovered it doesn’t fit properly.

A huge 70% of women would rather wear an old grey bra which feels like a second skin than an expensive new purchase which turns out to be uncomfortable – but alas; the average woman finds only 27% of her lingerie wardrobe comfortable, and a quarter of those polled don’t have a single bra which is 100% comfy all of the time.

This may all sound quite doom and gloom, but take a glance at your underwear drawer. Exactly.

Multichoice is the go-to partner for sickle ...