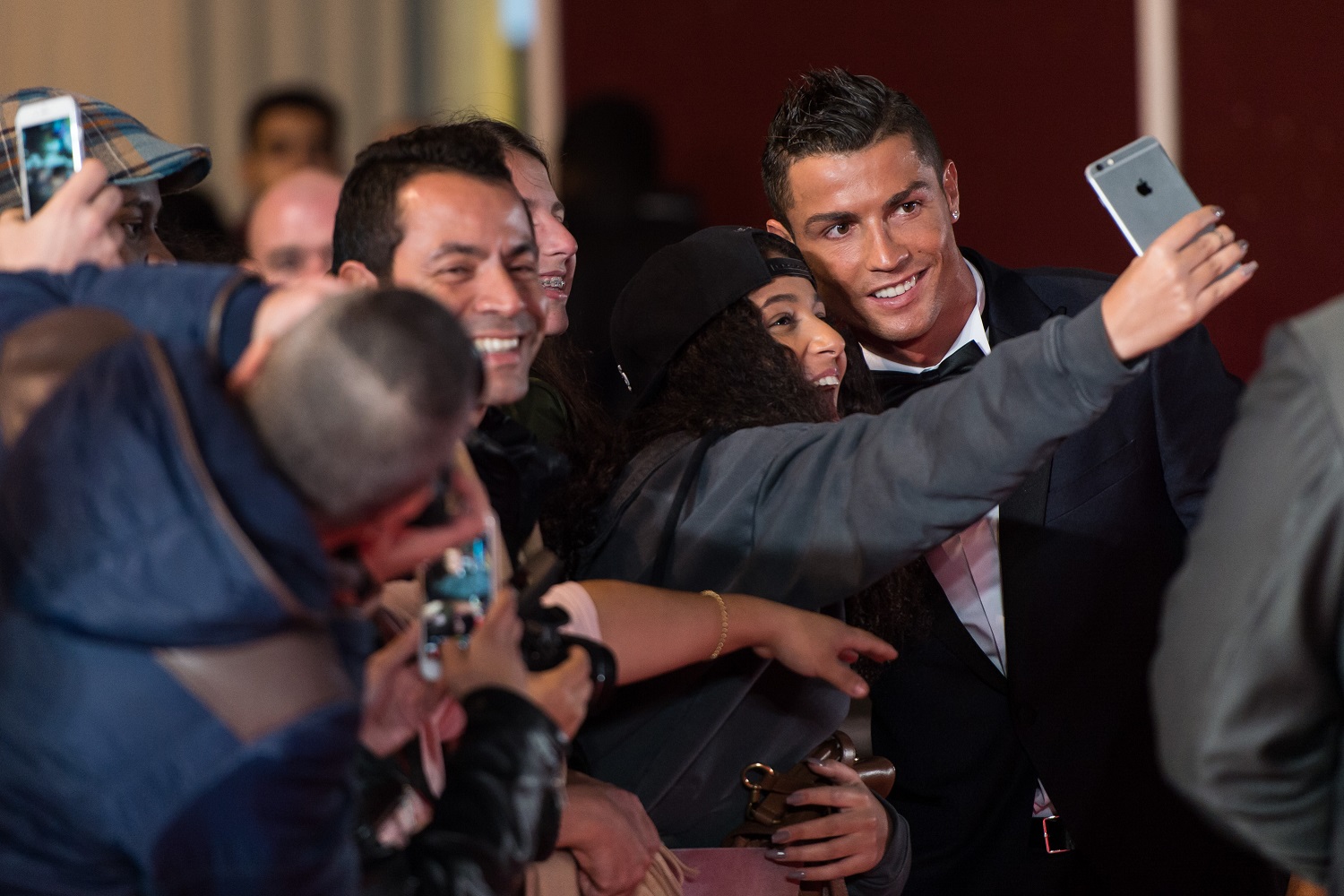 A Portugal fan who ran on the field to get a selfie with Cristiano Ronaldo will cost his national football federation a fine, UEFA has announced.

UEFA says it has opened a disciplinary case against the Portuguese federation for a “field invasion.”

UEFA holds national teams responsible for the behaviour of their fans inside a stadium.

The man ran across half the field from behind one goal at Parc des Princes after Portugal drew 0-0 with Austria on Saturday.

Moments when fans are running onto the field seldom have a happy ending. Most of the time they end in a security guard tackle, followed by an embarrassing trod out of the stadium or arena.

Cristiano Ronaldo stopped Saturday’s on-field run-in from following the same script. Rather than allowing security to get the fan off the field, he told them to hold on for just enough time to take a selfie. It’s a great gesture.

As awesome as it is, not everyone is going to get this once-in-a-lifetime opportunity, so don’t try to be the next person to attempt this. It might not go as smoothly as this one.

He caught up with Ronaldo near the halfway line, and Ronaldo gestured to a security official to stay back until the fan got the picture before the fan was led away.

Meanwhile, Cristiano Ronaldo missed a penalty yesterday and Portugal settled for a second straight draw at Euro 2016 as their Group F game against Austria finished goalless.

Portugal took 23 shots but could find no joy against Austria, who earned their first point following an opening defeat to Hungary.

Ronaldo was repeatedly denied by Austria goalkeeper Robert Almer, and all eyes were on him at the penalty spot after Hinteregger’s foul, which came as he tried to prevent Ronaldo from reaching a cross near the six-yard box.

But the post denied Ronaldo from becoming the first player to score in four different European Championships, as did the offside flag in the 85th minute after Ronaldo had headed on a free kick into the back of the net.