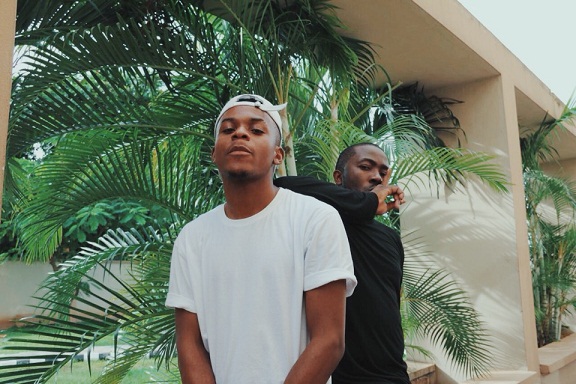 Recently at a press conference which was hosted by CHOCOLATE CITY GROUP, we witnessed the unveiling of two music labels, SUPER COOL CATS and JAGZNATION, as record label imprints under the popular chocolate city music label. 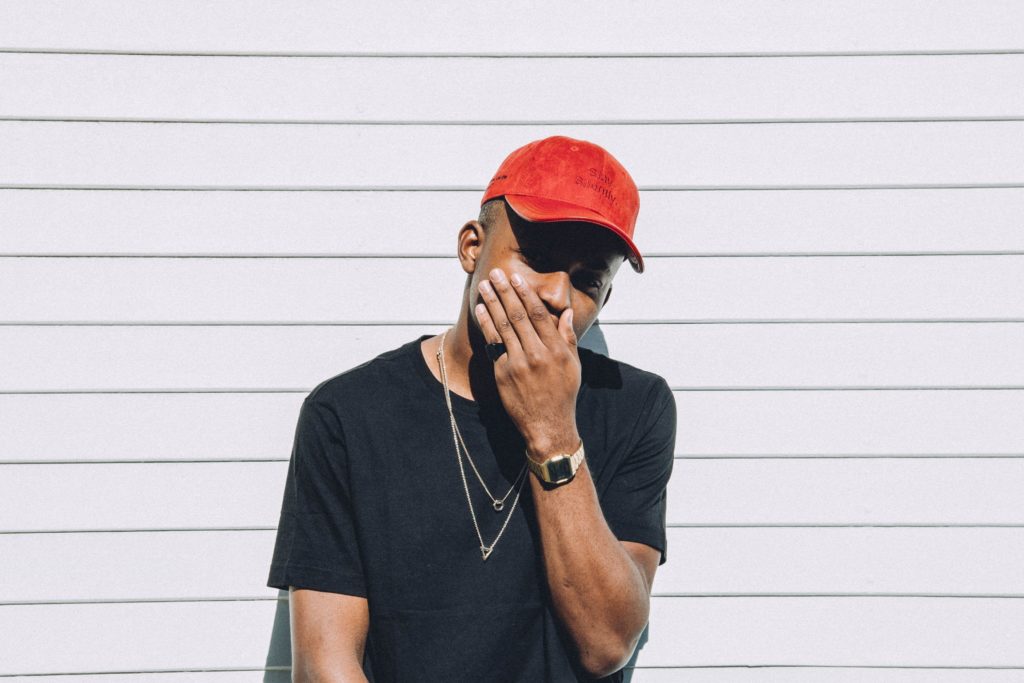 According to ice prince, “Super cool cats is beyond a music label, as we are already working with fashion designers, video directors etc.; it is in fact a full platform for different expressions of arts” 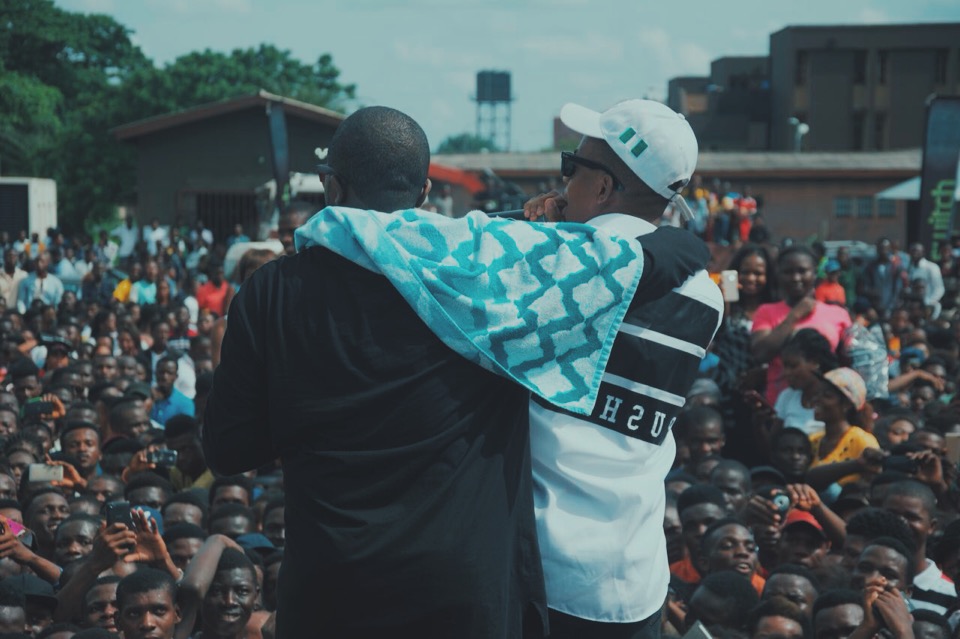 Processed with VSCO with c9 preset 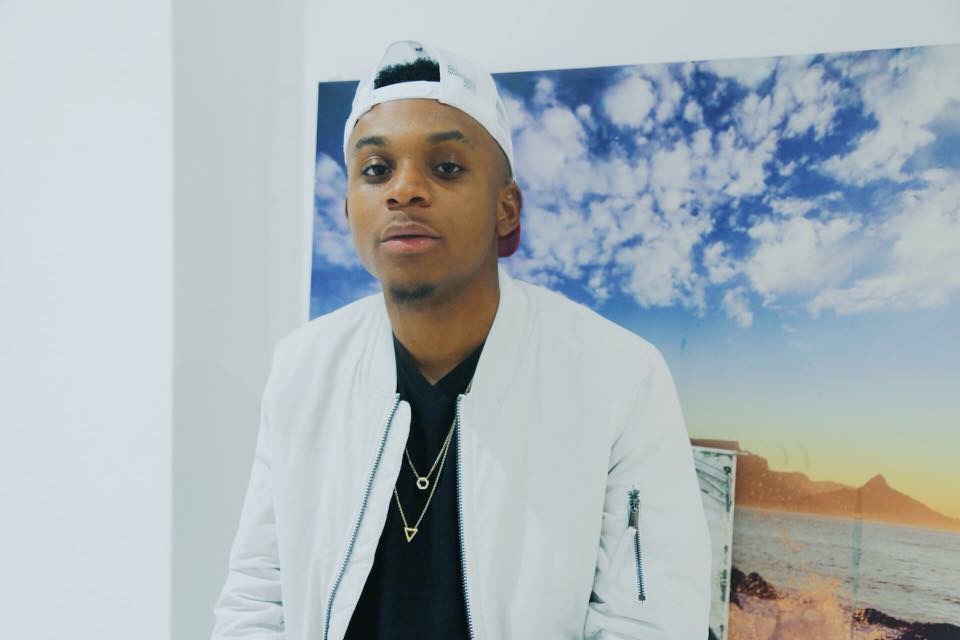 But recently only for us to hear from a close source that he Has been spotted in a show that happened just few days back in UNI BEN were he introduced the young and fast rising superstar JiLEX Anderson, the Afro Lover crooner, We have seen ice prince on so many occasions do this introductions on and on, could it be that ice prince is going to announce JILEX ANDERSON as the new kid on the SCC  movement?