I Have No Regret donating My Kidney – OJB’s wife 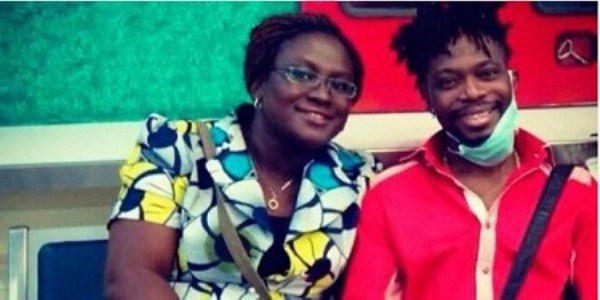 OJB Jezreel was diagnosed of kidney failure in 2013 and his first wife, Mabel Babatunde Okungbowa fondly called ‘Mama J‘ came to his rescue by donating one of her kidneys to save her husband’s life.

That decision is one she says she doesn’t regret despite the death of her husband earlier this week.

In an exclusive chat with Netng, Mabel narrates OJB’s last moments saying, ‘it wasn’t really dramatic, it was just the normal signs we see when he’s about going for his dialysis but this time he was in a lot of pains and I was by his side all through.’

The online news platform took a photo of Mama J during a visit to her late husband’s house in Surulere, Lagos yesterday which can be seen below:

She continued, ‘this is all so sudden because we were still speaking about plans for his 50th birthday over the weekend’.

When asked how she feels about donating her kidney to him three years ago, she said, ‘I don’t regret it, I did it because I wanted to. I wasn’t forced to do it. After all he’s my husband, so I don’t regret it’

Photo: Before and After of Lepacious Bose