On Saturday, the 4th of June 2016, the biggest names in Nollywood gathered at the Federal Palace Hotel in Lagos to celebrate the exclusive premiere of Gidi Blues, the highly anticipated movie by Femi Odugbemi in partnership with Africa Magic.

Speaking at the premiere, the director and producer of the movie, Femi Odugbemi said: “Gidi Blues was an exciting journey. As a proud Lagosian who grew up around some of the most popular places in Lagos, it gave me great joy to tell a story set around these locations to the rest of world.” 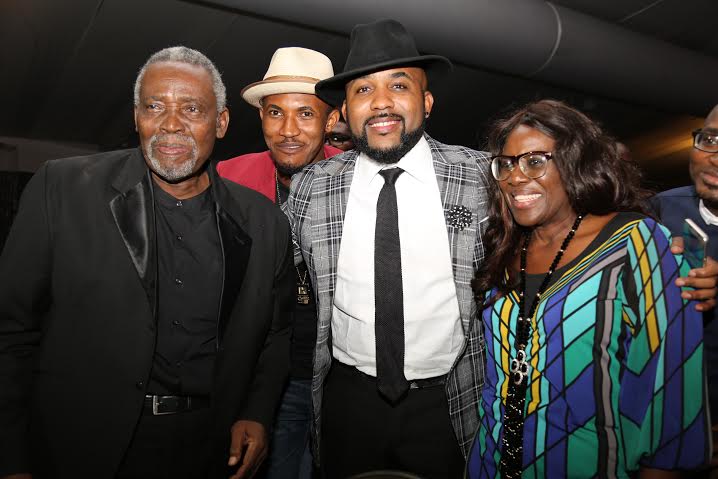 Gidi Blues tells the story of Akin and Nkem, two people who fall in love against the backdrop of the excitement and intrigue of Lagos city. Filmed in iconic Lagos locations like Idumota market, Makoko, Victoria Island, Isale Eko, Lekki, Freedom Park and Broad Street, the movie showcases the best of Lagos and the unique energy of its people. 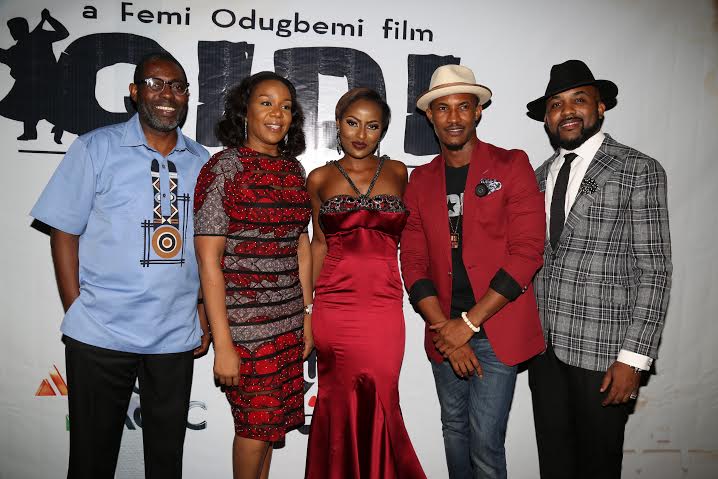 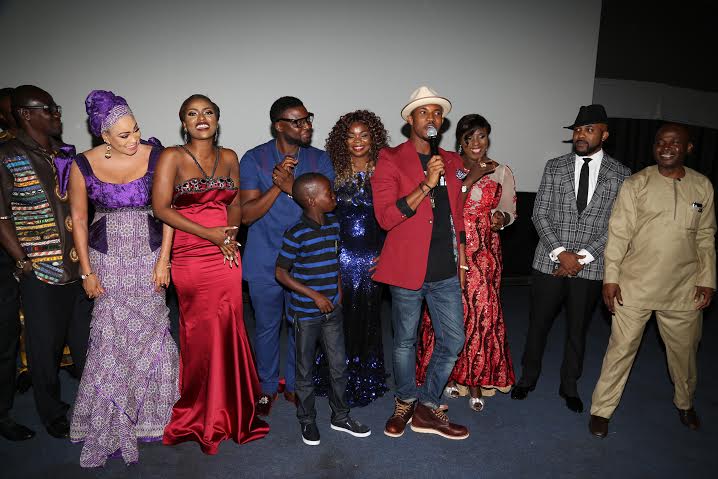 Also speaking at the premiere, the Director, M-Net (West Africa), said: “Femi Odugbemi is very well renowned for his work in film and documentary making so we were more than excited to jump on the opportunity to support Gidi Blues  and bring it to reality. As many have seen today, this is an exciting movie with stellar acting and production values even as it encourages community development through individual participation.”