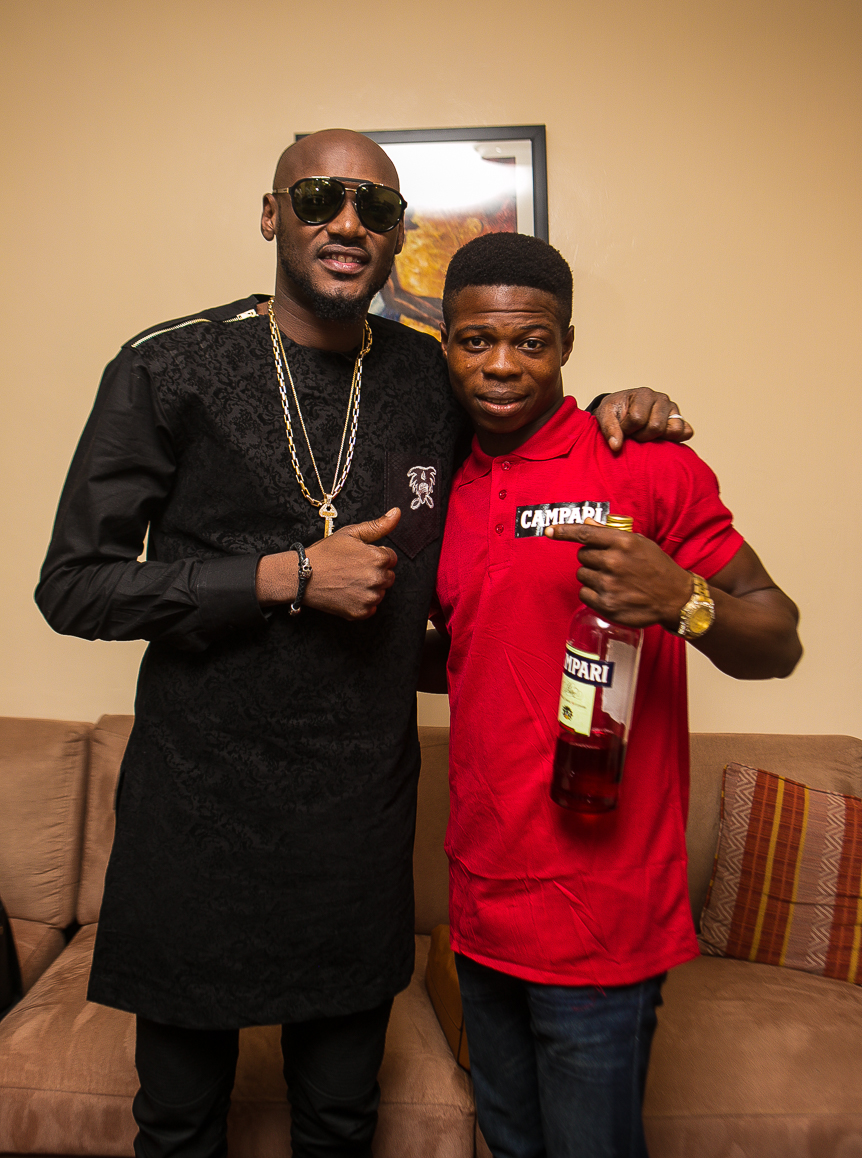 Other African acts lined up to perform at the Buckwyld and Breathless concert such as Sauti Sol, Churchill, MC Jessy, Dela, Vanessa Mdee, Papa Dennis, and Kagwe Mungai were also present at the press conference. 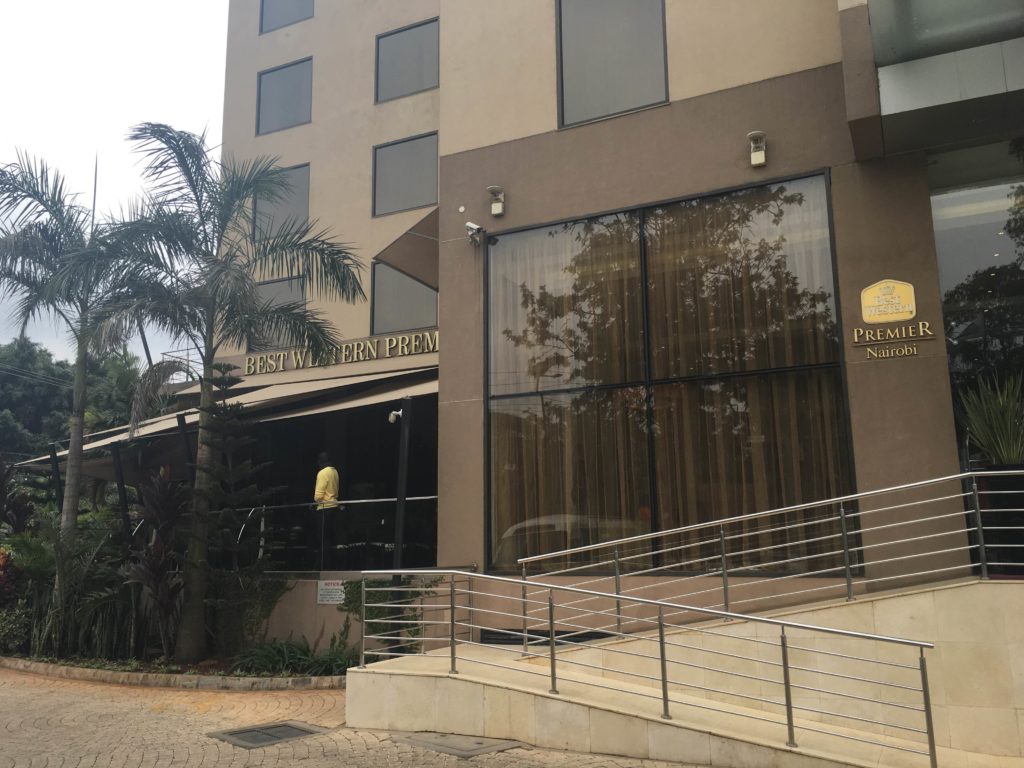 Kenyan acts Sauti Sol, Dela and Tanzanian act, Vanessa Mdee expressed honour and gratitude for being granted the opportunity to perform on the same stage as 2Baba Idibia.

Questions were asked and issues were discussed. One of the most notable issues touched on was the reception of Nigerian music in Kenya.  A member of the audience explained that Kenyans loved Nigerian music. According to him, 50% of music that got airplay on Kenyan radio was Nigerian; although this wasn’t the case with Kenyan music in Nigeria. 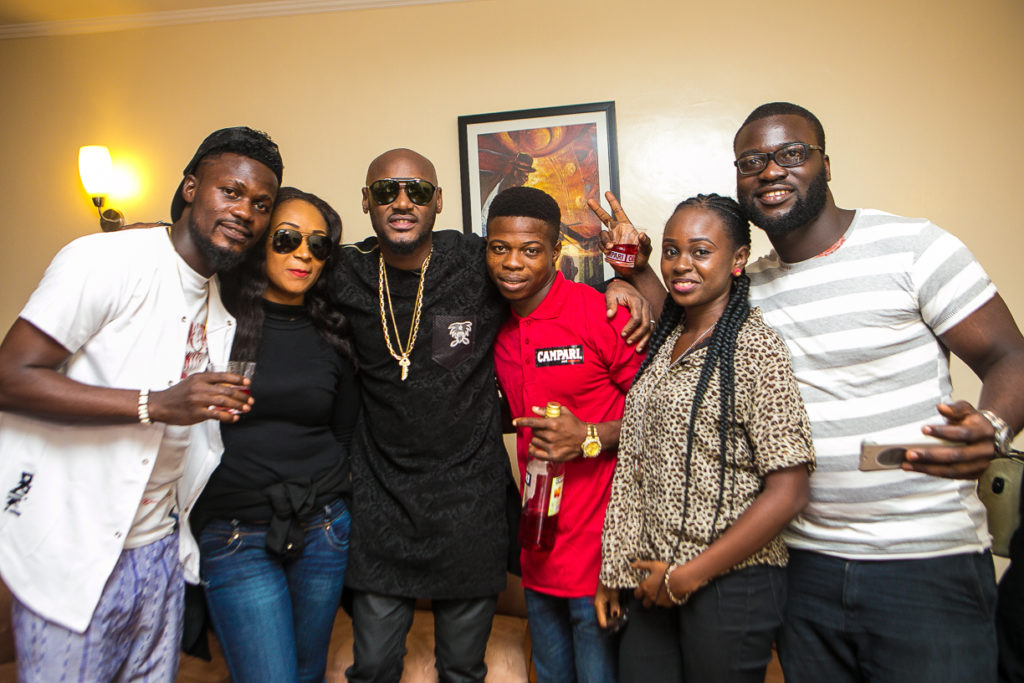 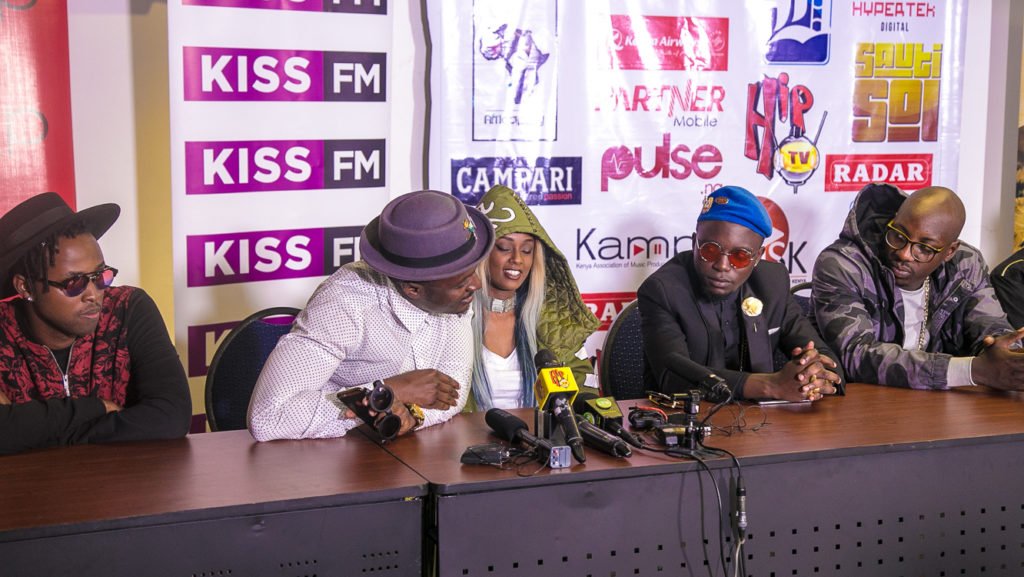 Ali Baba and Efe Omoregbe urged Kenyan entertainers to strategically push their music to Nigeria by getting familiar with key players of the music industry here and to also leverage on collaborations.

“Nigerians listen to music more with their hearts. They are open to new music regardless of the language”, said Omoregbe.

After the concert, winner of the Campari Dare to Mix Promo, Princewill Samuel along with other Campari lovers took a bus ride with 2Baba, before going up to his hotel room to a proper meet and greet.