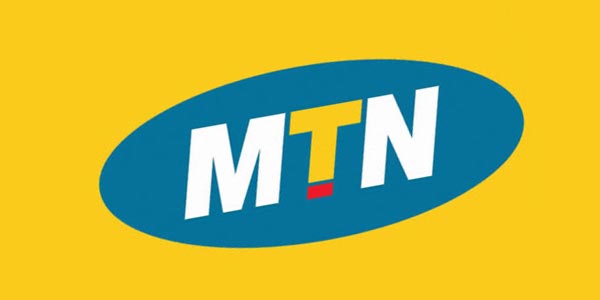 Report hitting the Nigerian media space reveals that multinational telecommunication company, MTN has decided today, Friday, the 10th of June, 2016 to pay a massive fine of $1.7 billion to the Nigerian government after disobeying a directive by the Nigeria Communications Commission to disconnect unregistered lines of customers.

The company said in a statement that “MTN Nigeria has agreed to pay a total cash amount of Naira 330 billion over three years”, according to an information obtained from AFP.

The federal government blamed the South African company for the increased terrorist attacks of Boko Haram due to their failure to block unregistered lines within the grace period.

MTN was fined $3.9 billion last year, 2015 but internal and external forces talked the government to softpedal on the sanction. It is expected that the funds from the fine could be invested to help the cash-trapped Nigerian economy due to the dwindling prices of oil in the international market.