Ogoni Clean up, a lifeline for the Niger Delta –Boroh

Brigadier General Paul Boroh (Rtd) Special Adviser to the President on Niger Delta and Coordinator of the Presidential Amnesty Programme has described the Clean-up of Ogoni as both an environmental and economic lifeline for the Niger Delta.

In his comments on the exercise which was flagged off by the Federal Government on Thursday in Ogoni, Rivers State, he said the Clean-up is the best thing to happen to the Region in  many years. The Amnesty Programme Coordinator said long years of oil exploitation, spills and abandonment had made many parts of the Niger Delta unsafe for human habitation and economically, unviable. 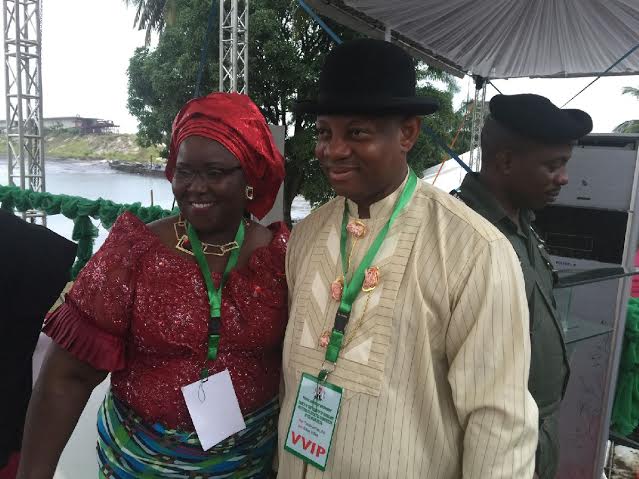 He said apart from restoring the environment, the Clean- up will in the in short term lead to  mass youth employment and  revival of sustainable economic activities while on the long run, the people will return to their profession of farming and fishing.

General Boroh said the Clean-up will also greatly assist the Presidential Amnesty Programme to engage ex-agitators in sustainable employment adding that the exercise fits in perfectly with the Programmes’s current phase of sustainably integrating all the 30,000 beneficiaries of the Amnesty Programme.

He also said that the Clean-up will greatly enhance the Exit Strategy component of the Amnesty Programme which will free funds for the training and empowerment of more beneficiaries of the Programme, adding that the Clean-up was a major plank of agitations in the Niger Delta and that apart from it being the fulfillment of dreams, it is also an assurance that other polluted parts of the Region will be cleaned up.

He appealed to people, especially the youths in the Region to  support the exercise and  ensure the move is irreversible  by shunning pipe line vandalism which can only lead to more spills.  The Special Adviser to the President on Niger Delta said grievances and disagreements are human, but that the means of resolving issues can either lead to positive results or further complication of matters.

General Boroh who stated that his experience in Peace Keeping at the level of United Nations taught him that all conflicts, no matter how long they take, end up at the negotiation table, urged all groups in the Region who have grievances to come forward, rather than resort to violence, destruction and degradation of the environment.