Scott Eastwood signs on to appear in ‘Fast & Furious 8’ 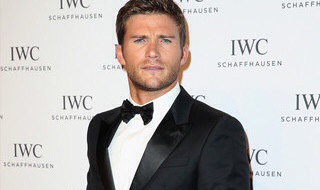 Clint Eastwood son, Scott has signed on to appear in the next Fast & Furious film.

Following in the footsteps of Charlize Theron, who confirmed her part as the villain in Fast & Furious 8 last week, Eastwood has also confirmed his role in the car-based franchise.

Like A Nollywood Movie, ‘Fast And Furious’ Is Getting Parts 9&10

Universal announced the casting in a tweet, declaring that “Kurt Russell’s Mr. Nobody has a new protégé Welcome @ScottEastwood to the Fast family.” 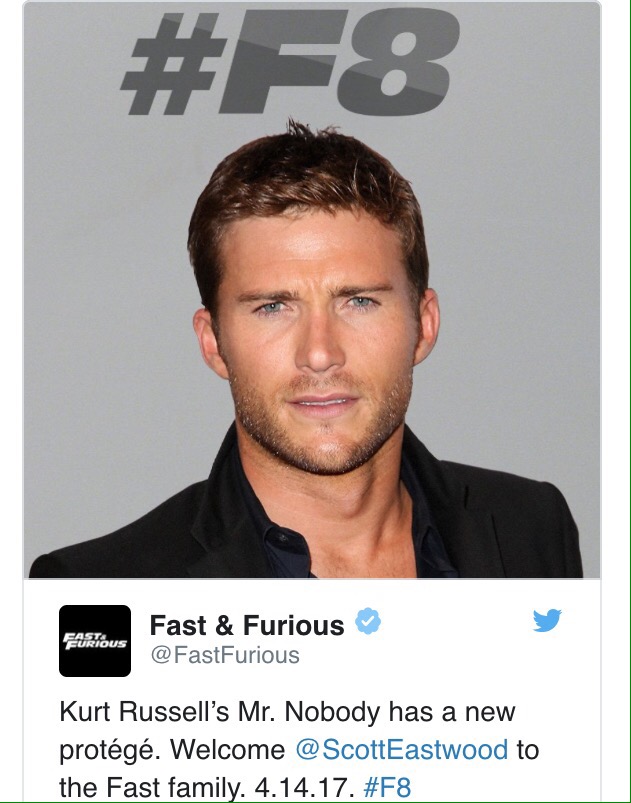