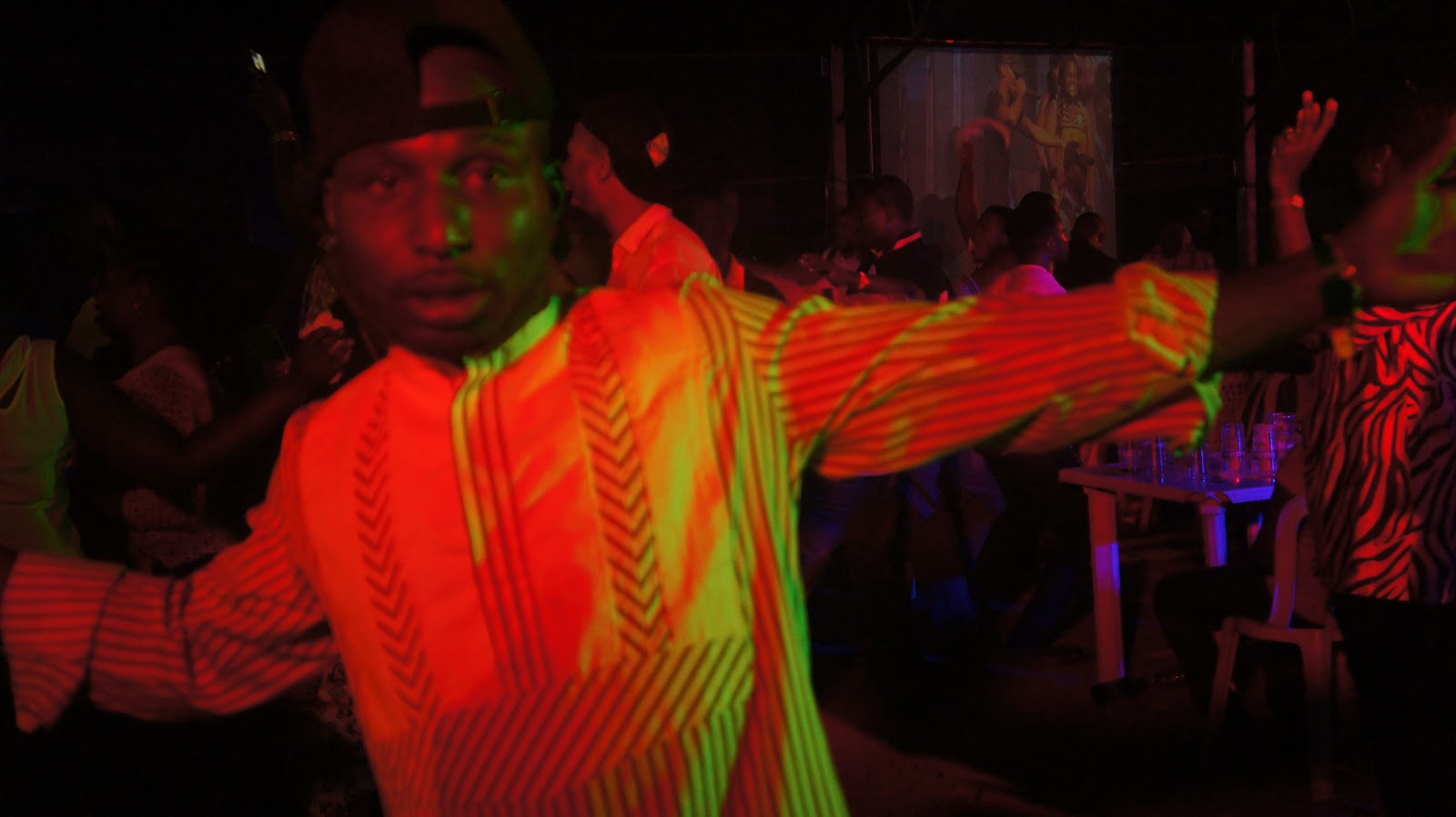 So Timaya was back in Port Harcourt last weekend, courtesy of Legend Extra Stout; and the pop star spent an entire night partying with fans. For one particular fan, 35 year-old Michael Odon, it was an emotional night, and an opportunity to tell the story of his history with the Harcourt-born act. Odon stated that he remembers vividly when Timaya had nothing. In his words, he “bought Timaya his first pair of palm slippers”. Odon is a NURTW representative.

Timaya, who was busy performing and giving Legend consumers the night of their lives, has of course yet to confirm this particular story, but Odon’s friends corroborate his account.

Timaya took time to thank his fans for bringing him this far.

“I always love performing in Port Harcourt. It brings back so many memories and the crowd tonight was spectacular. They made me feel at home. Almost like I never left. I really appreciate my PH fans.” Timaya remarked.

It’s the singer’s first gig in Port Harcourt since his I Concur concert in December. The dancehall crooner joined the likes of Oritsefemi and Kcee on the Real Deal Experience train.