Omawumi storms out of interview after being asked a ‘big question’ 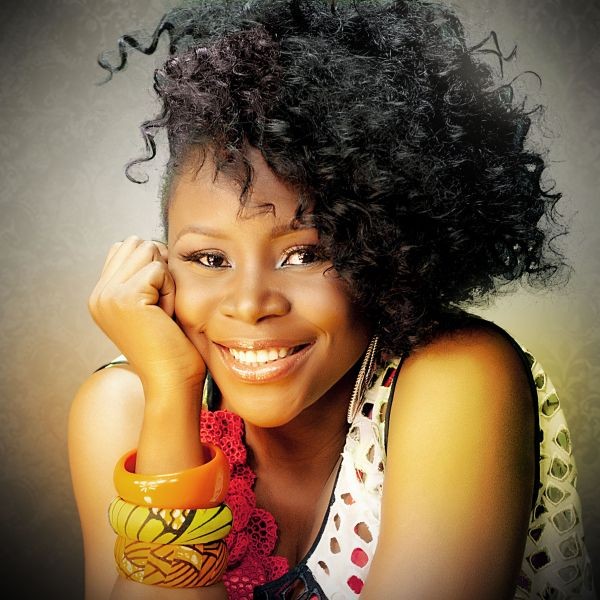 Delectable Singer, Omawumi granted an interview to an Online TV- HFTV Africa. However, the interview went sideways after the interviewer asked the mother of two to address rumors that she smokes and drink…Which got Omawumi totally pissed and irritated. 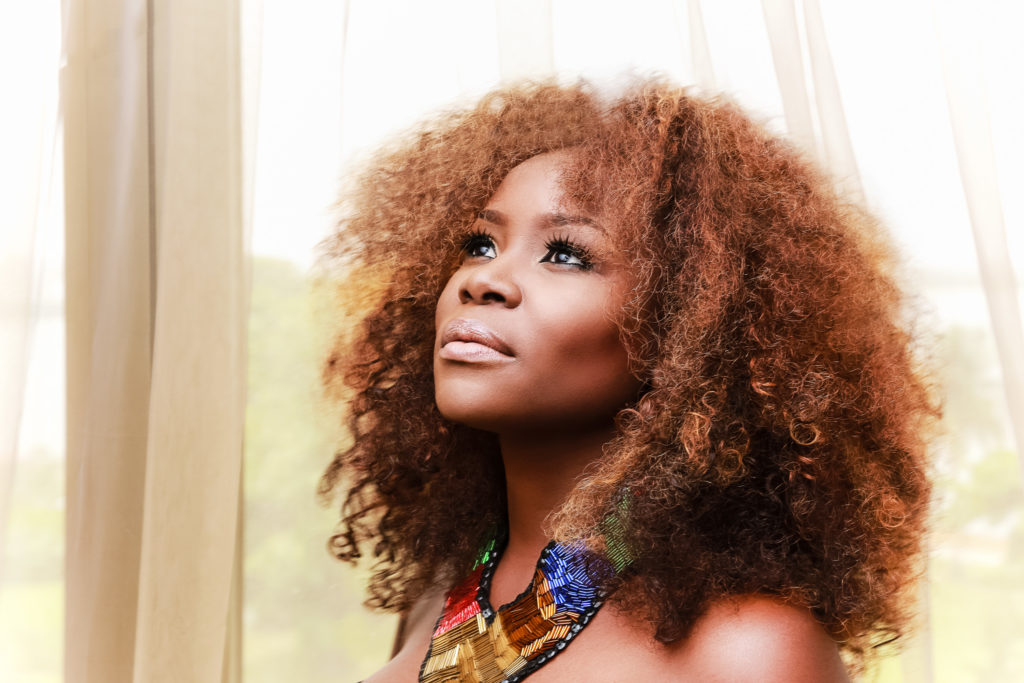 Below is what she said before she stormed off the interview on camera:

“I won’t honor you with a response, I feel like that is a teeth (sic) to my character. Have you seen me smoking before? So why will you say that? Now you see me as an artiste, I am contributing what I can, I make music the way as I should and I came here I honored your invitation, and then you sit there and ask me about me smoking and drinking to people that are listening and you are supposed to mean me well when these people are supposed to be the ones that buy my music. When you say that kind of thing, do you mean me well?”

Omawumi concluded that if the interviewer decided to ask her such a big question without her being sure of it, then it means she doesn’t mean her well. Omawumi then stood up and walked out from the interview but not before she demanded that the host must publish the interview they just had.