Award winning singer and songwriter, Gaisebaba is out with dashing new promotional photos ahead of his revolutionary concert – Korinsódì; an evening with Gaise. 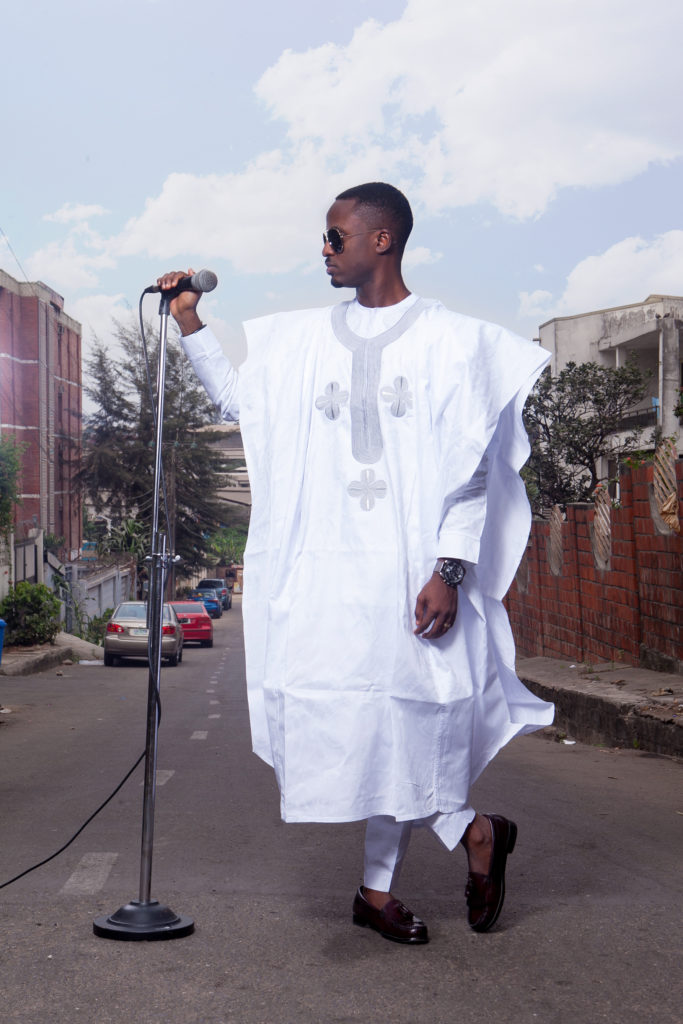 Photographed by Shola Animashaun and styled by Bankole Thomas, the Nigerian music sensation definitely looks every inch like the multi-gifted gentleman he is.

The music star has also concluded plans to release the official video to his latest hit single ‘Titilai’ at the widely anticipated Korinsódì concert billed to hold this Sunday 8th May 2016 at City Mall, Onikan, Lagos Nigeria. Song written by Gaise, produced by ID Cabasa and the video directed by Avalon Okpe, the alluring love tune incorporates Gaisebaba’s conscious and afro-fusion influences.

Korinsódì; an evening with Gaise would see veteran music icons 9ice and ID Cabasa perform live together alongside other hugely talented acts including Isaac Geralds, Ranti, Saco, EmmaOhMyGod and many more.

Check on his recent fab looks! 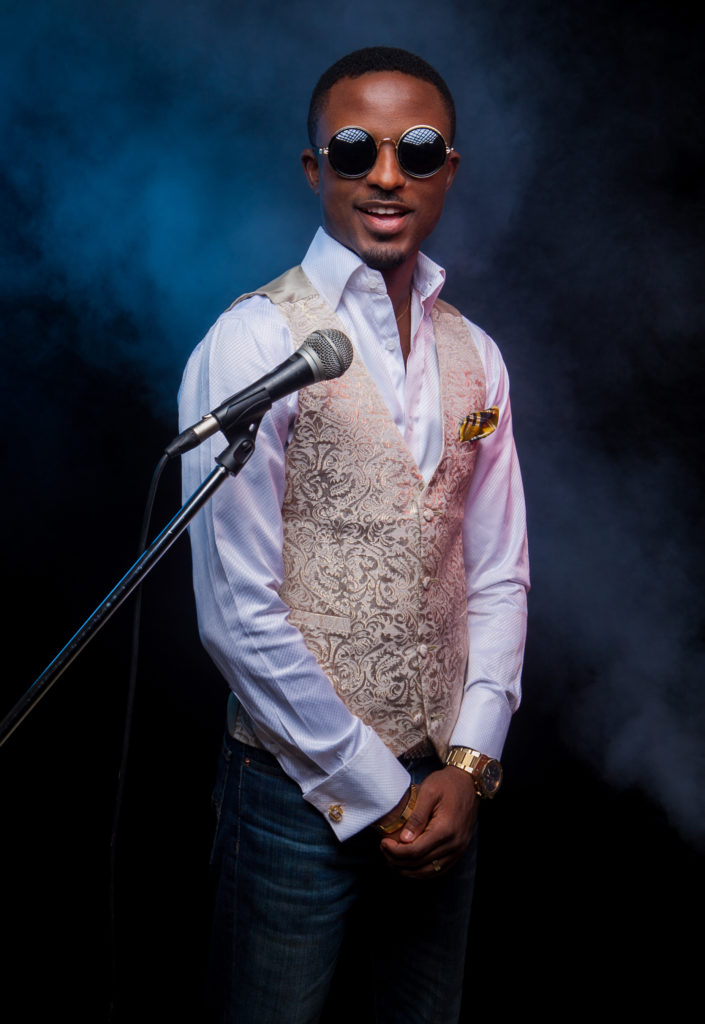 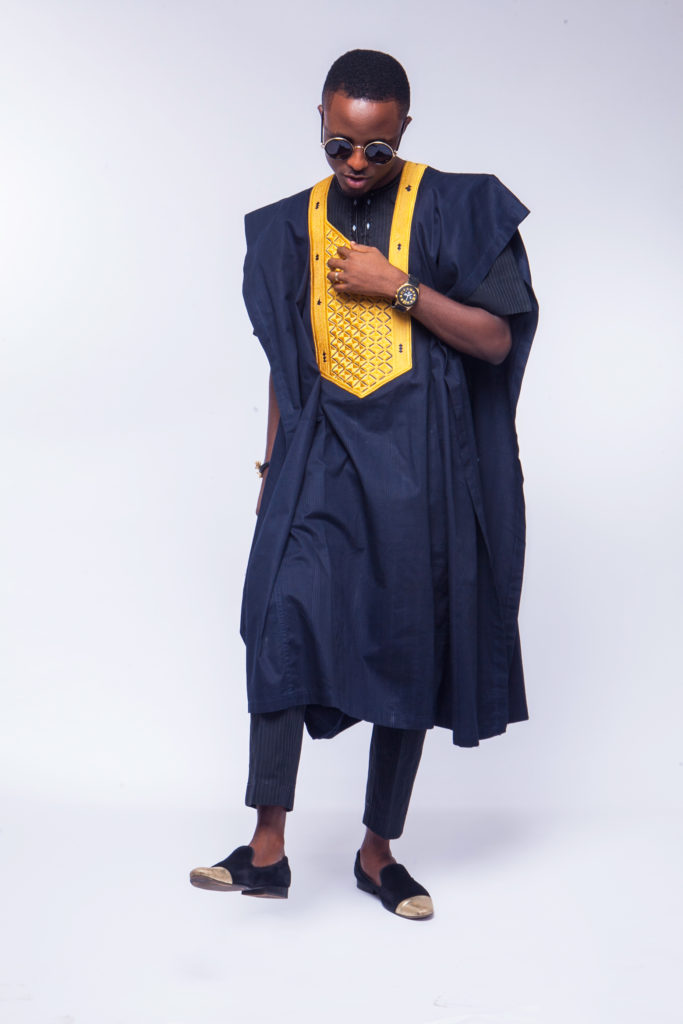 Omawumi storms out of interview after being ...