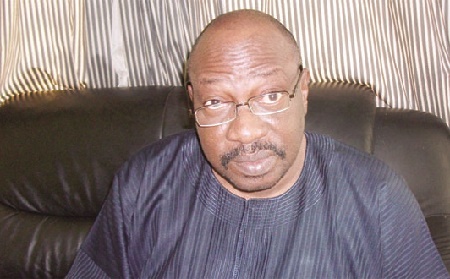 The news reaching us is that the former Lagos Island Local Government Chairman, Prince Ademola Adeniji Adele has died. Adele, who was a former Commissioner for Sports, Youths and Development died at age 60.

He died during the early hours of Thursday, May 5.

He was a deputy gubernatorial candidate in the Peoples Democratic Party before he later joined the Action Congress.

Omawumi storms out of interview after being ...