MTV Base Reinvents Urban African Entertainment With “My Life, My Base” Campaign 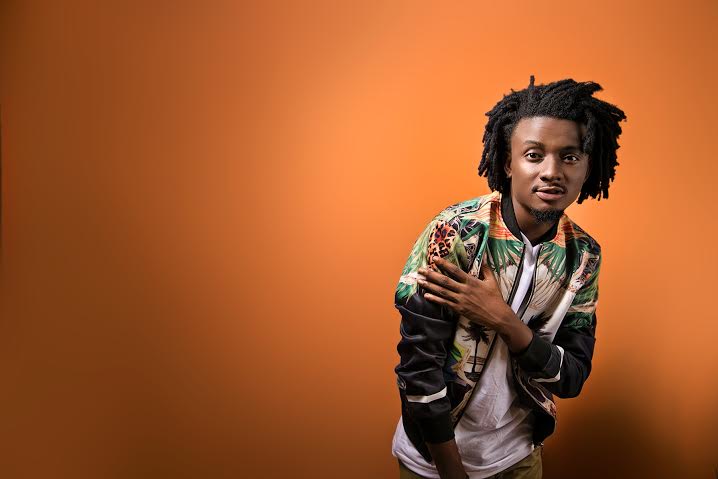 On Friday April 29, 2016, MTV Base is once again taking the African entertainment game to the next level as it launches a revolutionary campaign that puts audiences at the centre of the brand. The campaign themed “My Life, My Base” will include a fresh new on-air look, image campaign and a slate of new content and initiatives that reflect the tastes and attitudes of Nigerian viewers.  The brand’s new shows and content will drive greater audience interactivity and participation while celebrating superstar music talent, and a wider variety of creatives from different disciplines.

MTV Base viewers will be blown away by the explosive new entertainment, which kicks off with the return of the channel’s flagship magazine show, now dubbed “The Bigger Friday Show” hosted by the sensational Falz The Bahd Guy. ‘The Bigger Friday Show’ will premiere at 6.00pm on 29 April.  On Saturday 30 April at 6.00pm, the heavily anticipated reality series ‘Lip Sync Battle Africa’, hosted by D’Banj and South African actress Pearl Thusiwill make its debut on the channel.  The weekend will be rounded off with the MTV Base News Roundup, featuring 4 high profile influencers as panelists.  The show will take a critical look at the hottest local and global news relevant to Nigerian audiences, with strong opinionated commentary from the panellists. 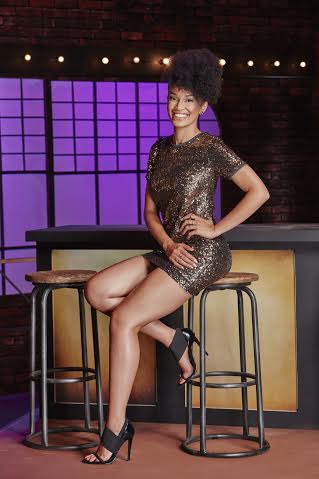 As a way of encouraging audience interaction, MTV Base will also launch a number of user-generated campaigns around its “My Life, My Base” campaign. Viewers can currently participate in two social media challenges -#LSBChallenge and #BFSChallenge – by sending in videos of themselves for the opportunity to be featured on the channel and win spectacular prizes.  The channel will also invite viewers to contribute other content that celebrates their lives and passions, to be featured both on TV and online.

Further, MTV Base is taking the opportunity to showcase and develop talented young Nigerians and content developers via new short-form content on the channels such as “Baselaffs” and “I Dare You”.  The channel will also be launching the MTV Base VJ Search campaign later this year, providing the opportunity for additional on-air talent to join superstar personality Ehiz, the host of “Naija Top 10” and “Word on the Street, who triumphed in the last MTV Base VJ Search back in 2013.  Ehiz will also be the host of all-African video clip programmeRidiculousness Africa, commenting on crazy internet antics.

“We are evolving the MTV Base brand positioning to put our audiences at centre stage.  The brand has been a key catalyst to elevating the contemporary African music scene, and, while music will remain a key part of the MTV Base offering, we also want to reflect the amazing lives of our consumers by providing them with the opportunity to shape our content and initiatives.  The “My Life, My Base” campaign enables us to highlight a wider array of content and experiences that speak to the hearts and souls of our audiences across our colourful continent.”

View the promo for #LSBChallenge here

View the promo for #BFSChallenge here