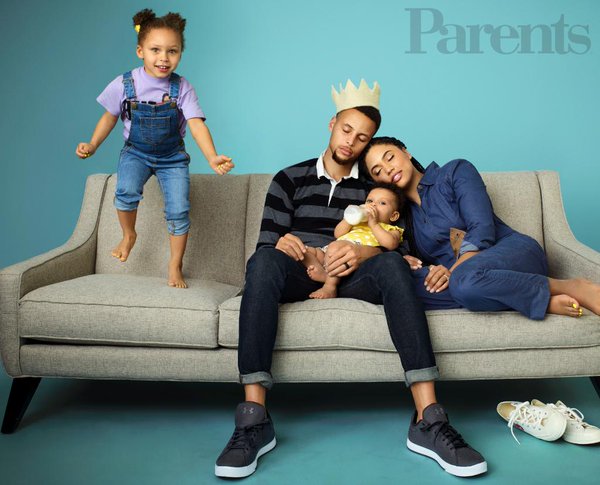 Golden State Warriors man and last season’s Most Valuable Player, Steph Curry has definitely won himself hearts thanks to his adorable family.

Steph Curry, his wife Ayesha as well as his two daughters are the front cover stars of the June edition of Parents Magazine. 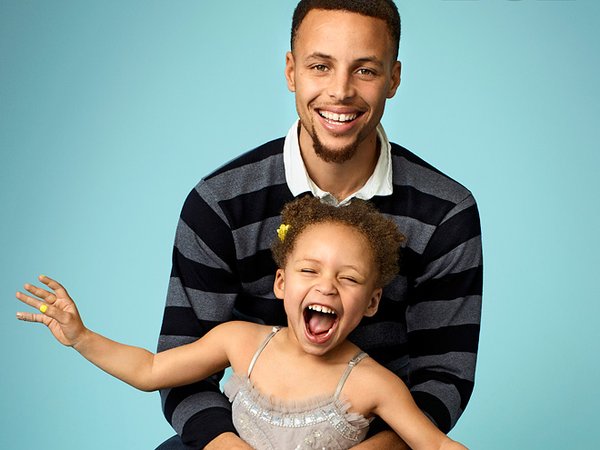 Thrilled to have @StephenCurry30, @ayeshacurry and their adorable daughters on our June cover! #TeamCurry ??? pic.twitter.com/MSg82GBNHV 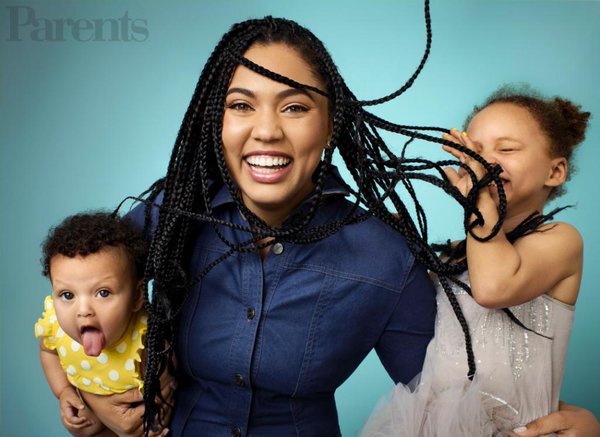 His first daughter, Riley is already something of a celebrity after her antics during Steph’s post match conferences.

Man Rescued From Rubble 2 Weeks After ...