Man Rescued From Rubble 2 Weeks After Earthquake In Ecuador 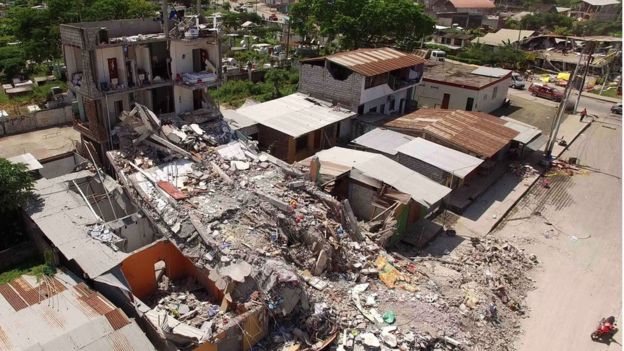 A 72 year old man has been rescued from the rubble nearly two weeks after a deadly earthquake in Ecuador.

The man who has now been identified as  Manuel Vasquez was rescued in the town of Jaramijó on Friday after rescue workers said they had heard a voice from beneath a partially collapsed building. 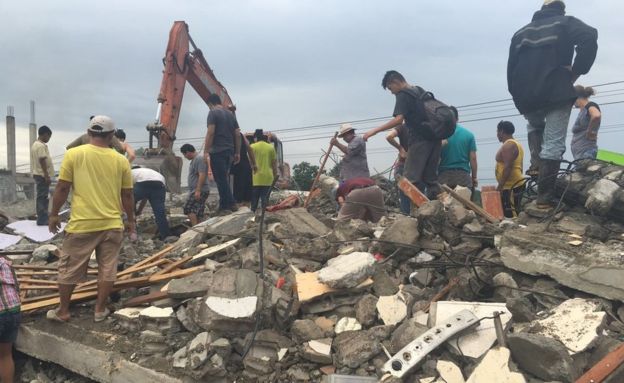 The aftermath of Ecuador’s earthquake

The magnitude 7.8 earthquake has seen the death toll rise to 659 as rescue efforts wind up.

The Duchess Of Cambridge Will Grace The ...