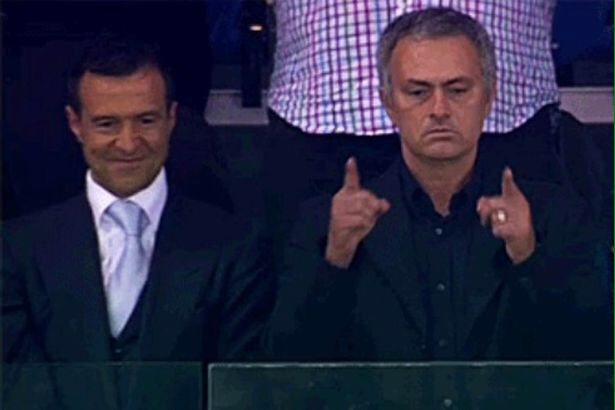 Manchester United’s next manager could be Jose Mourinho and his agent was in Manchester on Tuesday night.

According to reports, the Portuguese super agent was not in town to seal his client’s move to United but to watch another of his client (Cristiano Ronaldo) sit out Real Madrid’s Champions League semi final with Manchester City.

Usher Is Promoting The Samsung S7 With ...