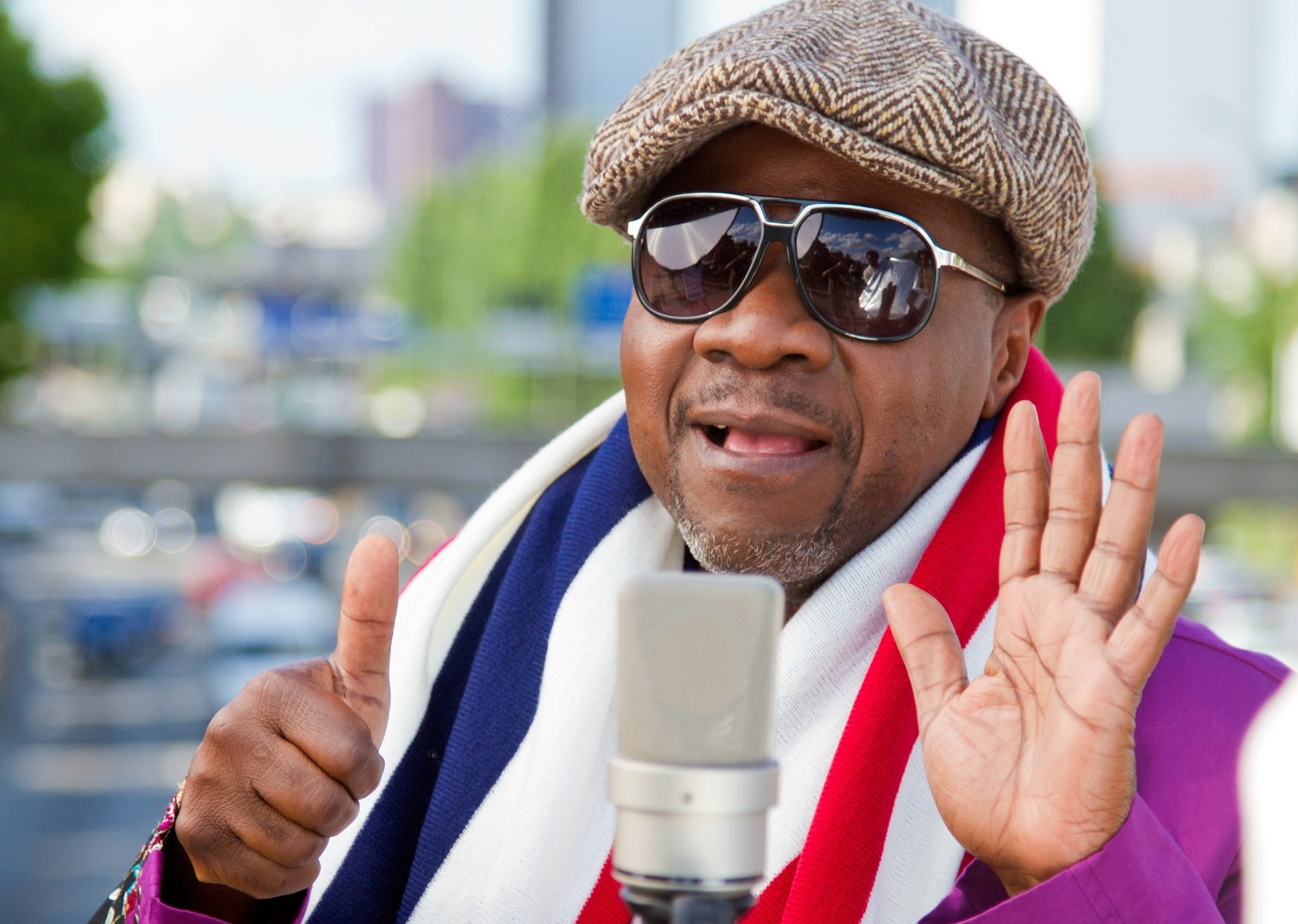 The iconic musician from the Democratic Republic of Congo died in Abidjan, Côte d’Ivoire, during the FEMUA urban music festival on Sunday April 24, 2016. He was 66.

Papa Wemba was considered an African icon and world music star after fusing his Central African musical heritage with Western pop, rock and rap. He pioneered a blend of African, Cuban and Western sounds, which became one of Africa’s most popular music styles. This earned him the nickname “King of Rhumba Rock”. Besides his musical influence, Wemba popularised Sapeur fashion, an eccentric look with three-piece suits, shiny black leather shoes and flashy accessories.

Reacting to the death of Papa Wemba, President and Executive Producer, AFRIMA, Mr Mike Dada said: “At AFRIMA, we feel a sense of humongous loss since the announcement of the death of Papa Wemba. This is the time we at AFRIMA and Africa at large need him the most. He was one of the African music legends that had shown interest in attending AFRIMA 3.0 in November this year. He was a voice of Africa, an icon of African music and epitome of Africanness. His pride and commitment to African music and sense of dressing were part of the narratives of African culture. These are the African narratives we shared and are propagating across the world.”

Dada said further: “The International Committee of AFRIMA recognises the role of African legends, dead or alive, in music, culture and entertainment. In 2014, the late Fela Anikulapo-Kuti was honoured with a Posthumous Legendary award for his contribution to the narratives of Africa while Ladysmith Black Mambazo from South Africa won the award at the 2015 edition in Lagos, which coincided with the group’s 55th anniversary of telling the African story worldwide.”

In partnership with the African Union Commission, AFRIMA is a project developed to celebrate, reward and showcase the rich musical culture of Africa, stimulate conversations among Africans and between Africa and the rest of the world about the great potentials and values of African culture and artistic heritage, for the purpose of creating jobs, reducing poverty, and calling attention of world leaders to Africa as well as promoting the positive image of Africa to the world.

Why Every Small Business Owner Should Have ...