Set in Lagos, Nigeria, The Wedding Party is a riveting tale of the complexity of love. It is the story of Dunni Coker, a 24 year old art gallery owner and only daughter of her parents about to marry the love of her life, IT entrepreneur Dozie. The couple took a vow of chastity and is looking forward to a ground-breaking first night together as a married couple.

The date has been set and the bride’s parents, who have recently enjoyed a surge in their fortunes, are going all out to make this the wedding of the century. Dunni’s about to be mother-in-law, Obianuju is having second thoughts about allowing her son marry into a family she considers as beneath them. 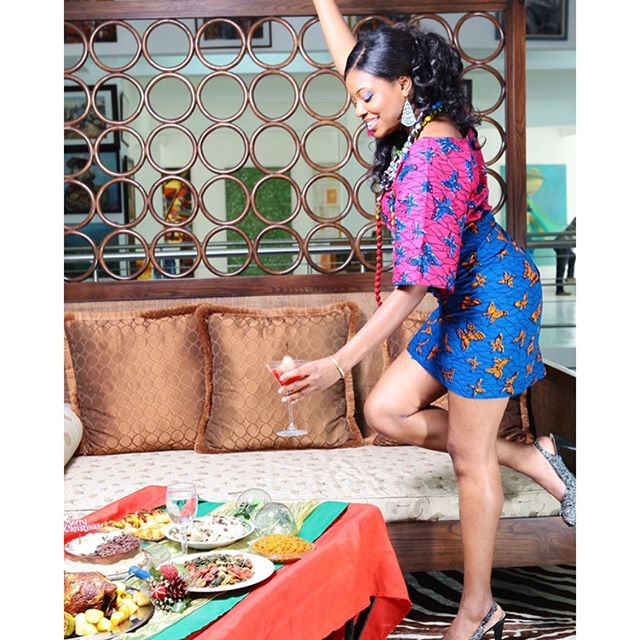 Between matchmaking attempts on the bridal train, a wedding planner on a mission to succeed, the unruly behaviour of some ‘village’ guests and the groom’s ex-girlfriends looking to make their mark, it is clear the Wedding Party will be the talk of the town.

Will it all be too much to bear for the bride or will true love stand even the most chaotic of wedding celebrations? This romantic comedy is set to tickle, challenge and resonate with moviegoers nationwide.

‘The Wedding Party’ is the second offering from EbonyLife Films after last year’s FIFTY. FIFTY was the undisputed cinema experience of 2015 as the biggest premiere in the history of the Nigerian Movie Industry and the top grossing Nigerian film of 2015.

POP UP PLUS – The exclusive shopping ...