Large sections of India’s National Museum of Natural history have been destroyed following a fire outbreak in the early hours of Tuesday morning.

The 38 year old museum is located in Delhi and contains a number of valuable artifacts, including a dinosaur’s fossil. The Natural history museum had flora and fauna, conservation and environmental education as its primary focus and the fire has destroyed most of the artifacts on display. 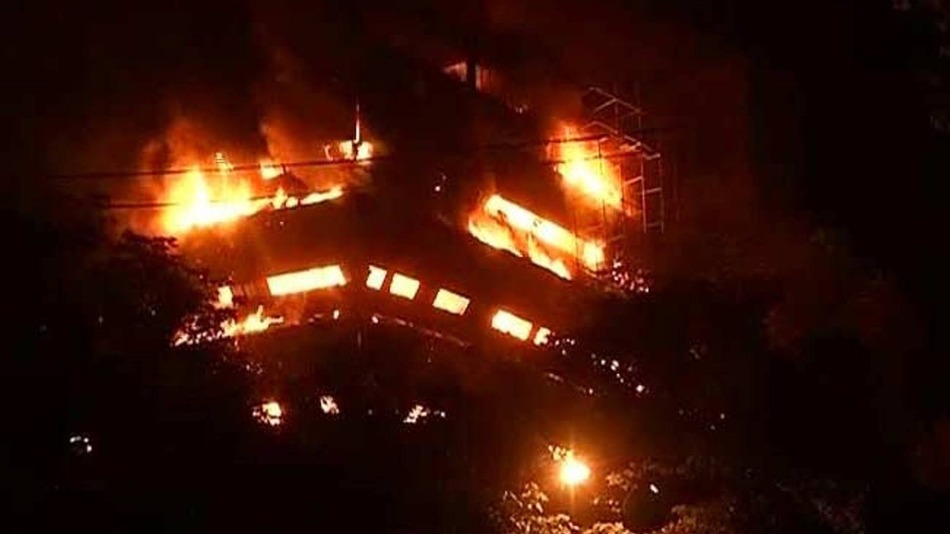 The fire is believed to have been caused by an electrical equipment and it took firemen four hours to put it out, after which most of the first floor had been destroyed.

No casualties were recorded from the incident as no one was in the building at the time the fire started. India’s environment minister shared on Twitter; “The fire at the National Museum of Natural History is tragic. The museum is a national treasure”