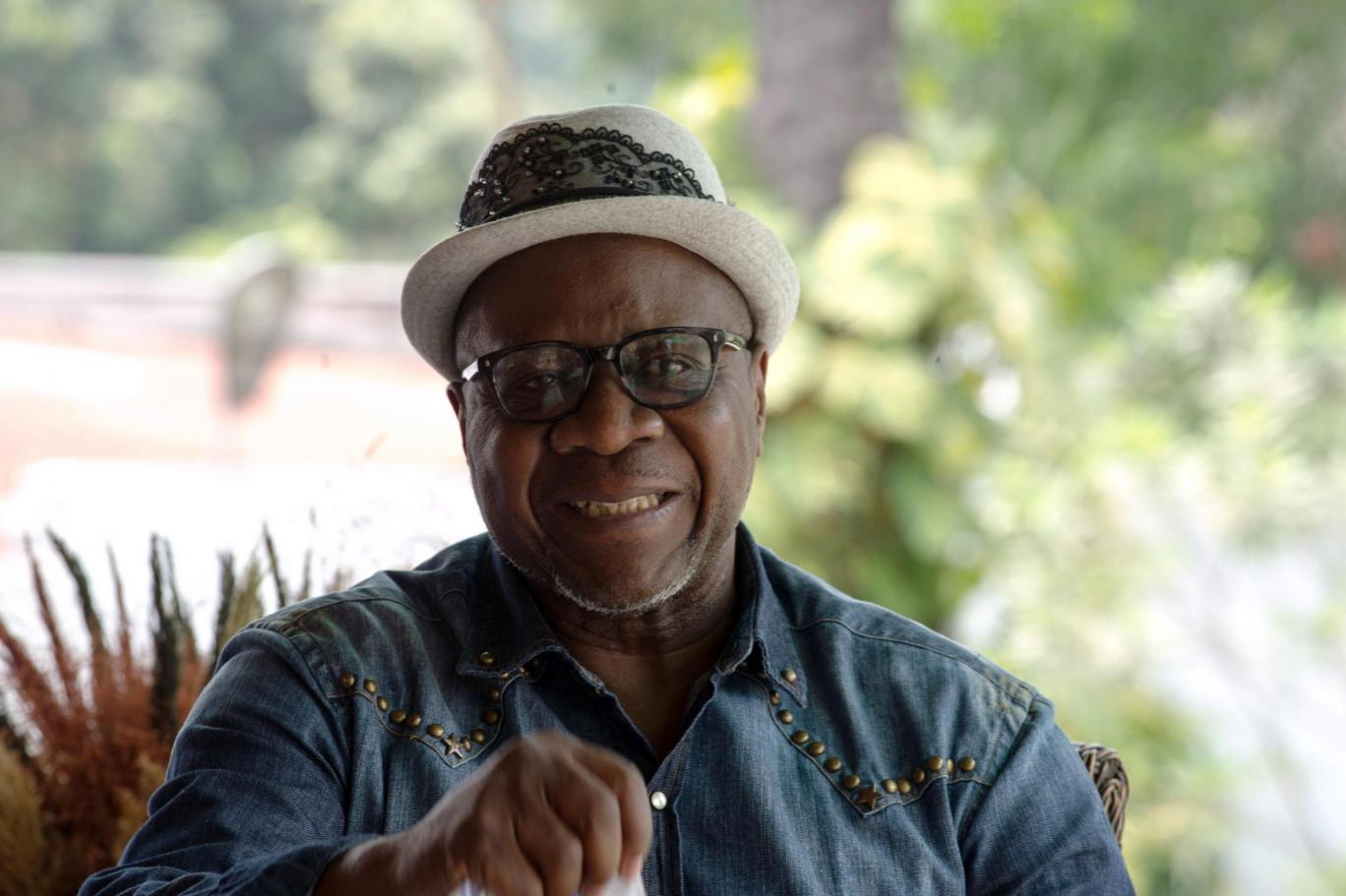 South Africa Arts and Culture Minister Nathi Mthethwa on Monday expressed “shock and sadness” at the sudden and untimely passing of the legendary musician, Papa Wemba.

The influential Congolese musician died aged 66 after collapsing during a concert in Ivory Coast in the early hours of Sunday.

“Papa’s Wemba’s music has been an inspiration to generations of Africans and music lovers all over the world. We shall miss his energy and his inimitable presence,” said Mthethwa.

Papa Wemba has been an African legend whose music will ensure. He acted, sang, wrote songs, performed on world stages; but also devoted his attention to uplifting the youth of his country.

He extolled the virtues of cleanliness and neatness. His music has stood the test of time from the 1960s when he first started out until the present. His rise to fame also marked the advent of a new Africa eager to share its cultural expressions with a wider world.”

Mthethwa said Wemba was truly an emblem for Africa’s renewal and renaissance as he combined the sounds of his native land with the Rumba of Cuba, merging traditional music with the rhythms of the African Diaspora, resulting in the vibrant Soukous beat.

“Our hearts go out to his family, friends and fans and the people of the Democratic Republic of the Congo at this sad passing.”