They might be called ‘the Old Lady’ but they sure aren’t tired of lifting Seria A trophies; Italian club side Juventus have won the Serie A title after Napoli lost to Roma today. 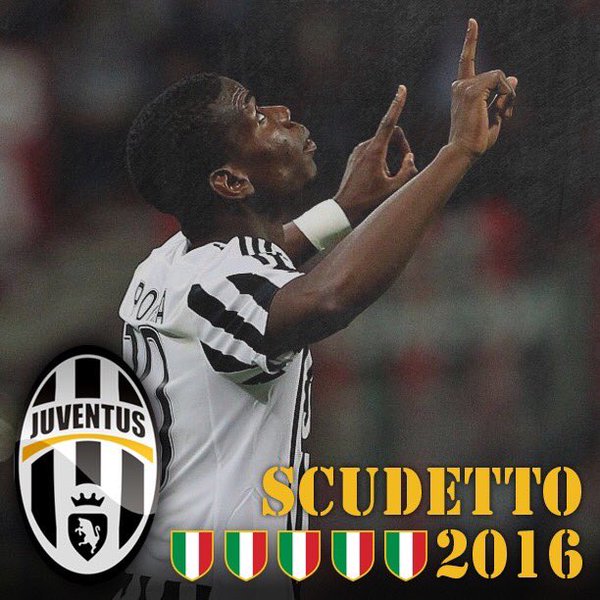 The Bianconeri had beaten Fiorentina 2-1 on Sunday, setting the stage for what was to be a tremendous achievement. 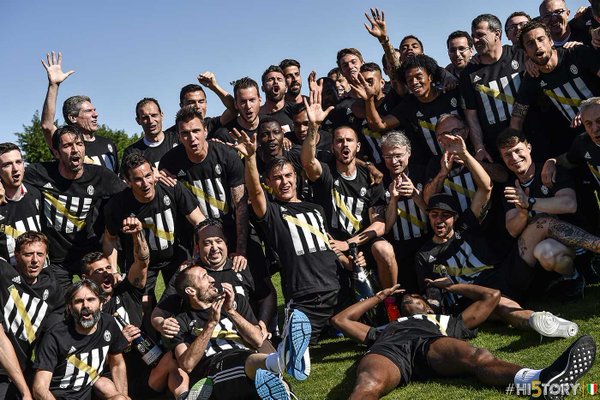 They were always favorites to win the Serie A and they did not let complacency sneak in, conceding just 18 goals throughout the season in the league and scoring 67. 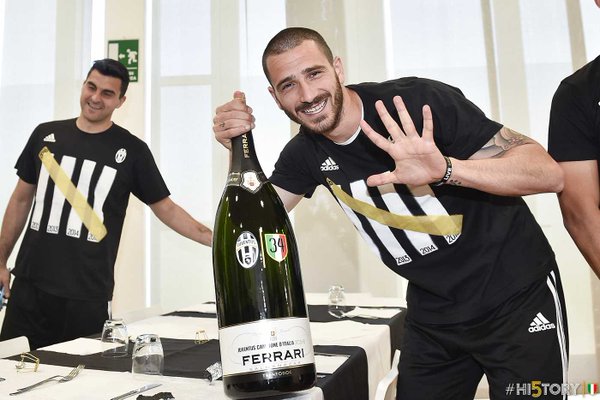 That moment when you get a little carried away with the celebrations… #Hi5tory pic.twitter.com/W81tiOJtcZ